NB. Some online resources claim there are 20 Munros either within, or on the border of the National Park when there are in fact 21 - Meall Glas (Loch Tay) being the poor lost long forgotten mountain.

There are 74 'tops' to walk up, bag and conquer, the highest point is Ben More (The Crianlarich Hills) and the area includes:

View these Mountains, Peaks, Tops and Hills in :- 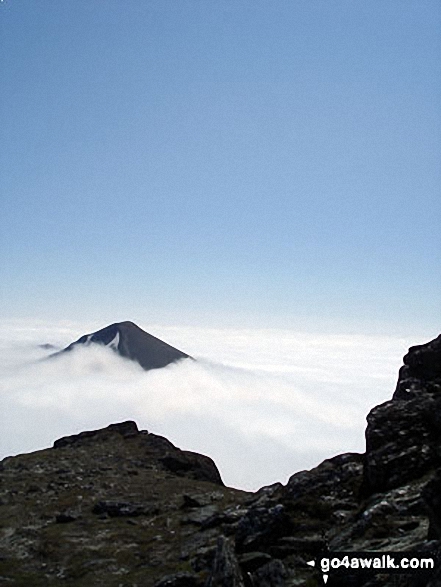