There are 144 'tops' to walk up, bag and conquer, the highest point is Ben Macdui (Beinn MacDuibh) and the area includes:

View these Mountains, Peaks, Tops and Hills in :- 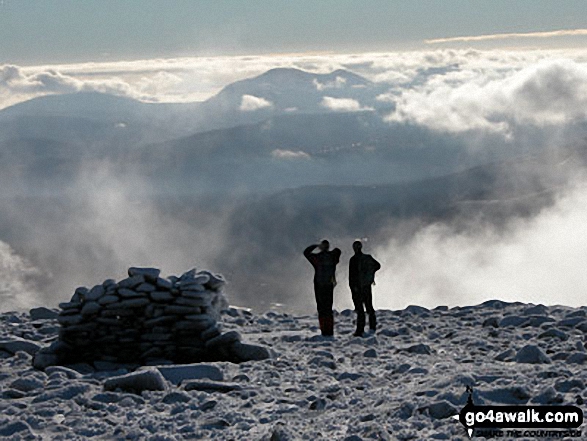