Exmoor has over 55 km (34 mi) of coastline that includes the highest sea cliff on mainland Britain, Great Hangman near Combe Martin some 318 m (1,043 ft) high.

Alongside sheep, cattle, Exmoor ponies and red deer, there have been reports of a long-since-thought-extinct type of cat roaming Exmoor called 'The Beast of Exmoor', so keep your eyes peeled.

There are 8 'tops' to walk up, bag and conquer, the highest point is Dunkery Beacon and the area includes:

View these Mountains, Tops, Peaks and Hills in Exmoor:- 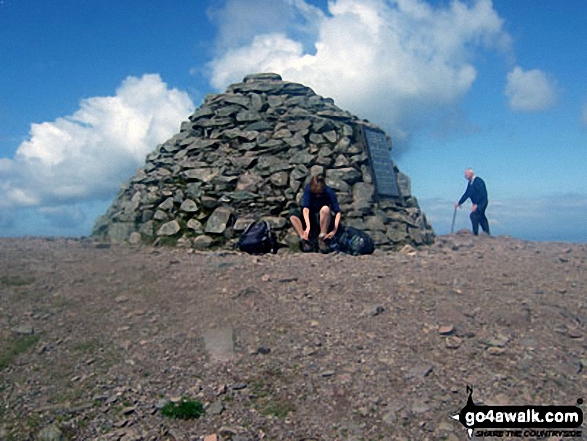