Broom Fell is classified as: 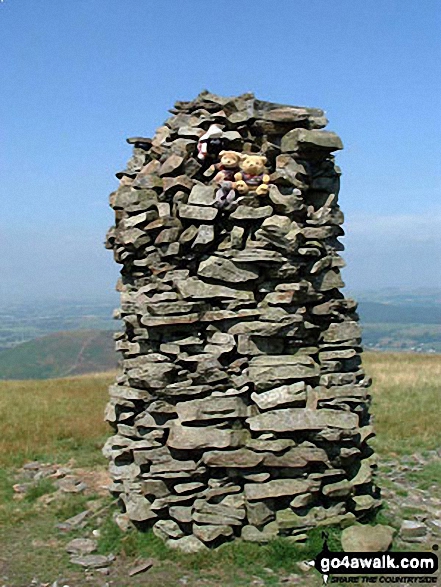 Lovely walk on some of the quieter fells 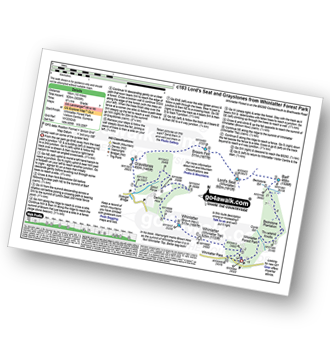 Long walk on some of the quieter fells 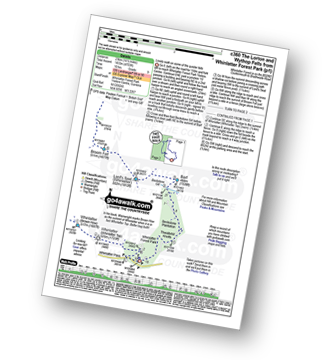 Simon Boddy bagged on September 14th, 2019 [with] HF Holidays [weather] Sunny but windy at the summit

Charlotte Hill hiked on July 18th, 2019 [from/via/route] Spout Force straight up, out to Broom and followed the wall straight back down. [with] Own [weather] Dry - Bracken 6ft High at the bottom of Broom and soaking

Richard Beardsley summited on February 19th, 2019 [from/via/route] Walked to the top of Broom Fell via Lords Seat and Whinlatter Visitors Centre. The weather was dry but cold and very windy between the two summits [with] Gillian, Paula, Andy, Dylan, Lara and Daniel. [weather] Dry, cold and windy. - Visited Whinlatter Centre at 1015hrs. Commenced walk at 1030 and finished at 1330. Enjoyable day out

Chris Sheard hiked on April 30th, 2015 [from/via/route] Ridge from Lords Seat [with] Solo [weather] Pleasant good views not at all tiring - Enjoyed the circuit. Great view over Solway. Nice folk to chat to

Christine Shepherd scaled on July 31st, 2009 [from/via/route] c183 from Whinlatter Forest Park [with] On my own [weather] Warm but cloudy. The cloud broke in the afternoon.

Jon Mapp summited on June 25th, 2016 [from/via/route] C183 [with] Suzzanné, Caroline and Robin [weather] Good clear day not too warm - drizzle at the end - great views - At the end of the walk through the forest to Whinlatter the path seems to have changed - no clear route to the top.

Elaine Evans conquered on March 19th, 2015 [from/via/route] Parked at Whinlatter, walked via Lord's Seat to Broom Fell then on to Greystones and back to car by Spout Force. [with] Sue [weather] Dry and hazy - Steep descent from Greystones to river in the valley, followed river to waterfall then had to retrace steps to footbridge and climb 'steps' up bank on opposite side to make way back to car.

Tracey Cowell walked up on December 3rd, 2014 [with] On my own [weather] Sunny and frosty

Harry Meijer walked up on June 12th, 2014 [from/via/route] Above Whinlatter [with] The Lake District Walker

Gill Watson summited during October, 2010 [from/via/route] from graystones [with] Gill

Charlie Housley walked up on May 13th, 2012 [from/via/route] Ridge route from Lord`s Seat. [with] Solo. [weather] Dry but with very strong gusting winds. - Be glad to get off the tops after being battered by the winds.

Lisa Cooke climbed on May 5th, 2012 [from/via/route] from whinalatter [with] alan [weather] nice

More Photographs & Pictures of views from, on or of Broom Fell 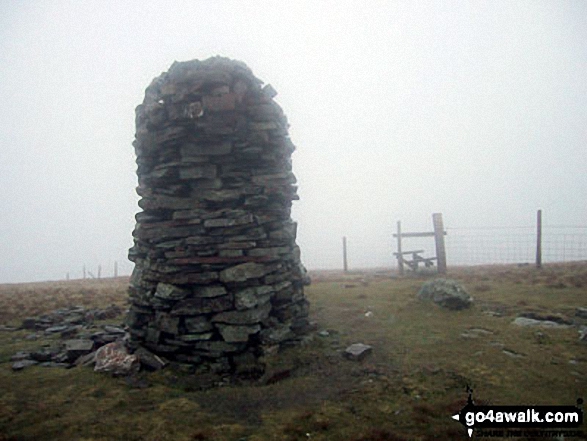 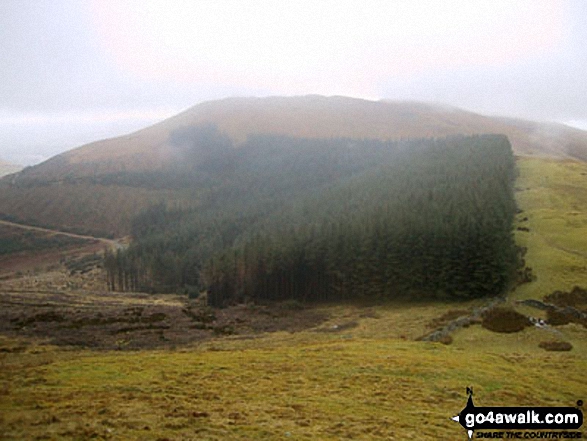 Send us your photographs and pictures on, of, or from Broom Fell

If you would like to add your walk photographs and pictures featuring views from, on or of Broom Fell to this page, please send them as email attachments (configured for any computer) along with your name to: