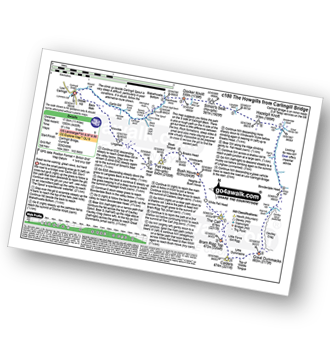 Get Directions to the start of walk c180 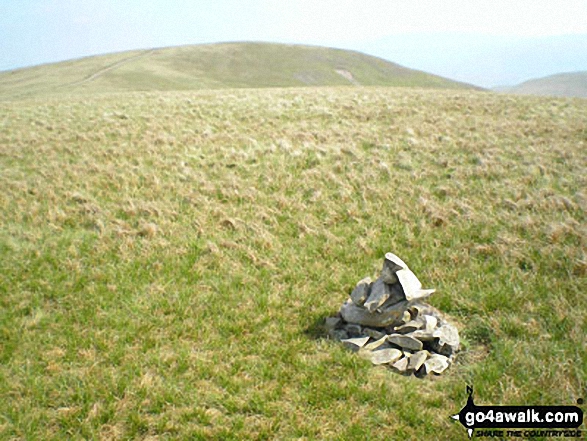 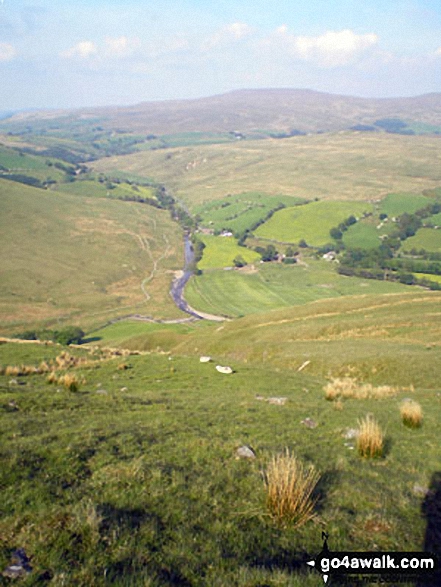 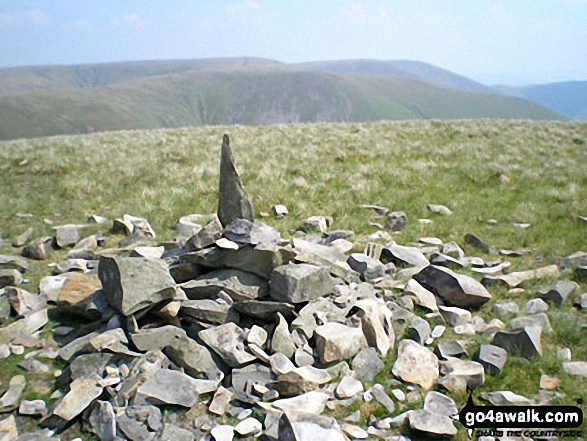 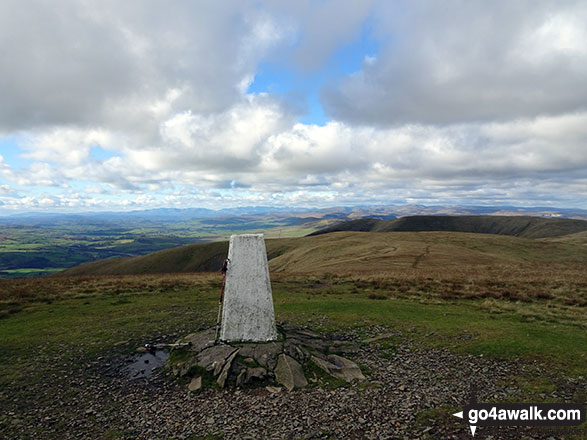 The trig point on the summit of The Calf 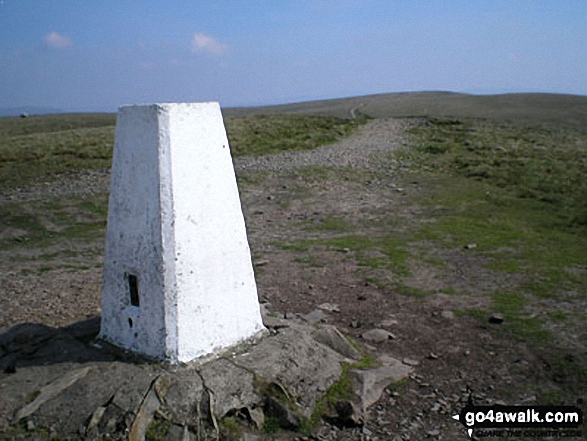 On the summit of The Calf 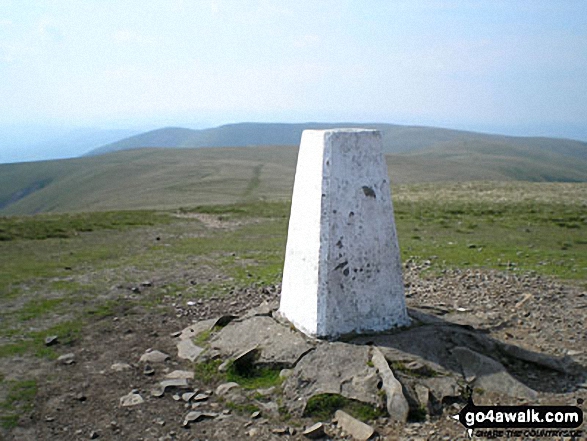 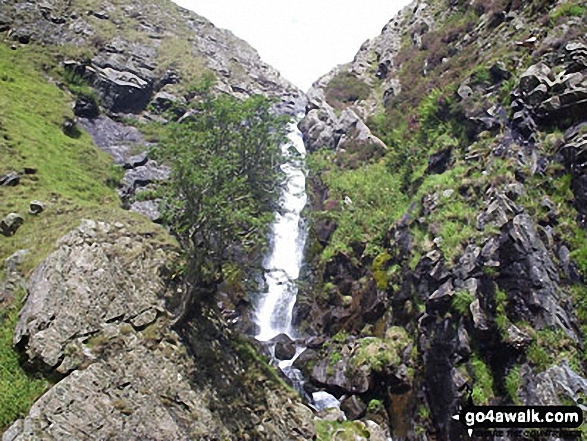 Cautley Spout - the waterfall at the top of Black Force, Carlin Gill 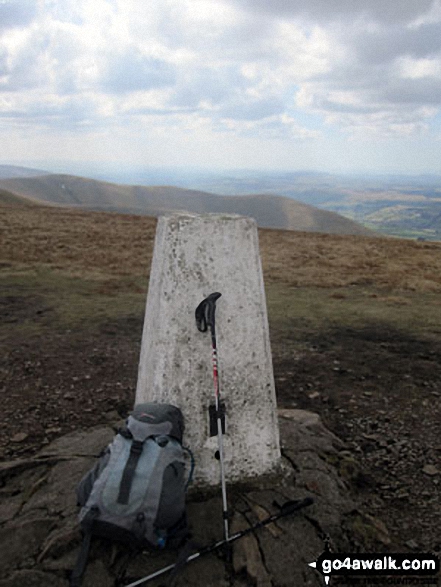 . . . load all 49 walk photos from Walk c180 The Howgills from Low Carlingill Bridge

Get Directions to the start of walk c180