Lank Rigg is classified as: 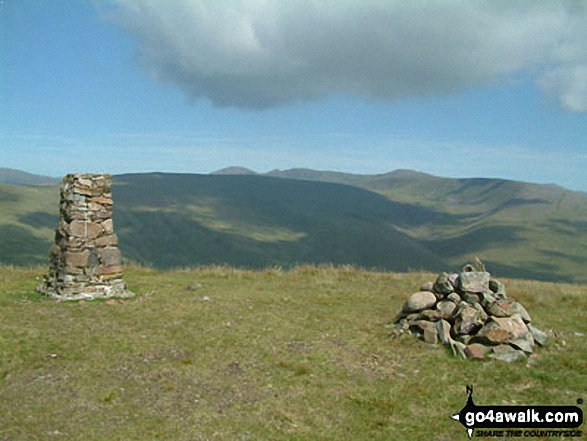 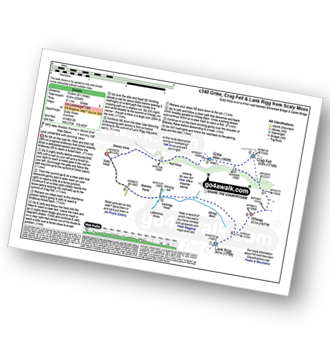 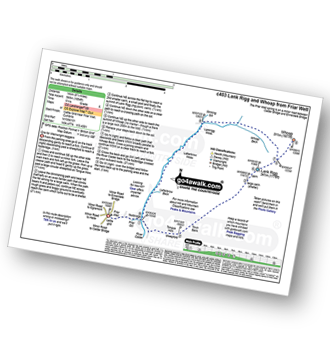 Excellent high level well away from the crowds 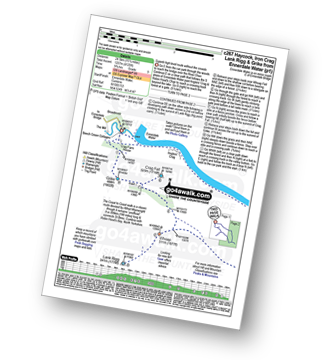 Christine Shepherd walked up on August 13th, 2010 [from/via/route] Walked from Scaly Moss using walk c340 Climbed again 31.8.20 using the same walk.Disconcerting to see so few trees after the initial copse; made this a very different walk than 10 years ago. [with] On my own [weather] Damp and overcast but stayed clear enough to see the views. - In spite of Wainwright saying that you are unlikely to meet anyone on this fell, I met two other peak baggers. One of these turned out to be the brother of a friend from Leeds! It is a small world.

Wayne Baxter climbed on August 13th, 2020 [from/via/route] From Scaly Moss to Grike, look for Mask and follow to Crag Fell, down to black pot and onto Whoap and finally to Lank Rigg. Return down hill to Red Gill turn left and follow path down hill to road. [with] Sue [weather] Cloudy but hot

Nick Dobson bagged on July 24th, 2020 [from/via/route] Scaly Moss on the Cold Fell road, taking the path below Grike and Crag Fell continuing over Whoap before ascending to the summit. Returned via the valley of Whoap Beck around Blakely Raise to the road and back to the car. [with] Margaret and Ralph [weather] Bright sunny clear day. - That's 164 completed now, just 50 to go.

Claire Oliver bagged on May 19th, 2018 [from/via/route] Start from Forestry Commission car park off the Coldfell Road. Ascent to Grike, Crag Fell via Whoap to Lank Rigg. [with] Storm and I [weather] Clear warm day - excellent viewing! - Yet again - navigational issues due to me not looking at the map and wandering off! This after Crag Fell: no excuses a school girl error!

Craig Steeland hiked on July 8th, 2018 [from/via/route] From minor road south of Cockermouth [with] On my own [weather] Hot and sunny with no wind.

Elaine Evans conquered on November 3rd, 2017 [from/via/route] From Scaly Moss, via Blakely Raise, across Whoap Beck, over Lankrigg Moss to summit of Lank Rigg, headed towards Whoap but descended to return along opposite side of beck, rejoining original path and return to Scaly Moss. [with] Sue [weather] Dry but overcast. - Isle of Man visible through the mist. Limited for time so unable to complete circular walk c340. Will need to return to complete other summits.

Tracey Cowell scaled on September 19th, 2016 [from/via/route] Scale Moss coldfell Road [with] Solo [weather] Sunny - Grassy track which can be quite muddy... two fords to cross.. would be mindful if in spate as no stepping stones or bridges... but if you want isolation without any scrambling this is the place. Fantastic 360 degree view on summit.

Christine Knowles bagged on May 14th, 2016 [from/via/route] from Scaly Moss via Grike and Crag Fell [with] Graham [weather] Lovely, but bit windy.

Kevin Parnham conquered on May 16th, 2015 [from/via/route] From Scaly Moss via Crag Fell and Whoap [with] Jo [weather] Clear but windy

Colin Egan scaled on March 22nd, 2015 [from/via/route] Continuation from Grike, via old mine road and Whoap [with] My wife Faith [weather] Fine but cold an windy - Bit of long plod over grassy slopes. No path on lower slopes of Whoap, as described by Wainwright, but a farmers quad bike track then helps and a then clear path has now been formed on the upper flank of Whoap all the way to Lank Rigg

Elaine Hamilton walked up on August 23rd, 2013 [with] Lewis Hamilton and Brian Lambert [weather] Misty at first, then sunshine

More Photographs & Pictures of views from, on or of Lank Rigg 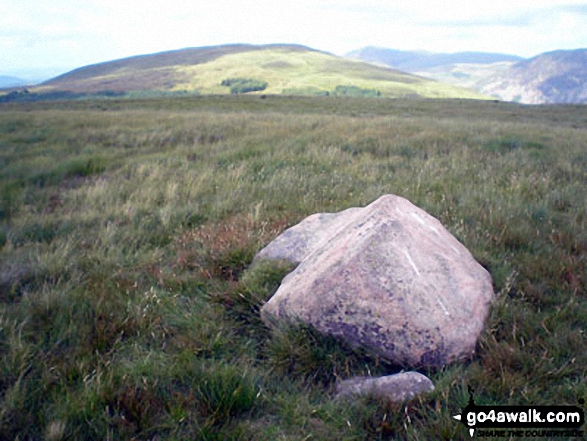 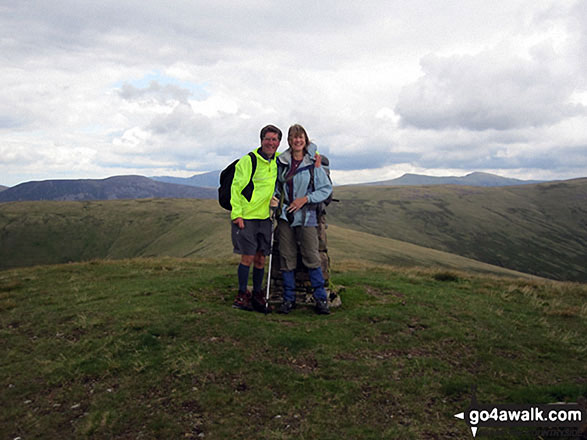 On the summit of Lank Rigg

Send us your photographs and pictures on, of, or from Lank Rigg

If you would like to add your walk photographs and pictures featuring views from, on or of Lank Rigg to this page, please send them as email attachments (configured for any computer) along with your name to: