Great Shunner Fell is classified as: 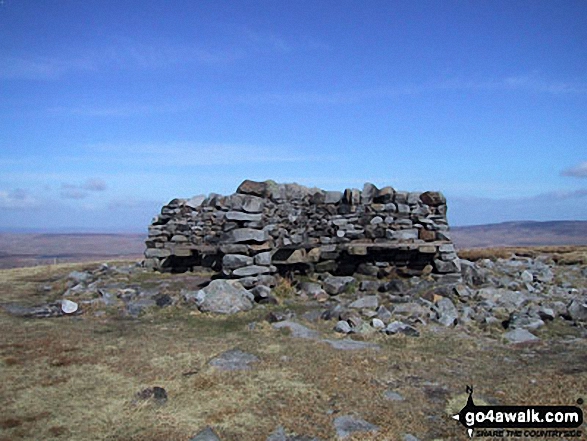 The Northern Dales Area of The Yorkshire Dales

The Pennine Way - and superb views of Hawes 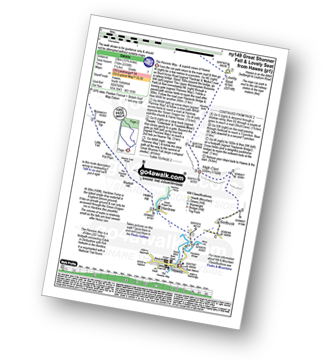 Tony Halliday walked up on October 17th, 2020 [from/via/route] camped in hawes started and ended walk from the excellent greendragon inn up and down due to poor visability cloud cover [with] sally halliday jimmy boo and George our 3 dogs [weather] cool day started off dry however weather turned halfway to rain and very misty poor visability - camped at hawes long weekend lovely town green dragon pub excellent also visited hardraw force and saw our first red squirell weather wet and very cool on the evening disappointed as wanted to walk to lovely seat also but poor visability put paid to that will go another day

Simon Boddy has bagged [with] My girlfriend

Caroline Winter hiked on October 19th, 2018 [from/via/route] Hardraw [with] Shirley [weather] Good views and sunny,westerly wind, great visibity - Parked opposite PW and a steady walk to the top. Shirley having a bad time with her boots and heels blistering, so there and back took us 5 hrs, but in no rush and still in time to visit the cheese factory in Hawes.

Andy Jakob summited during August, 1985 [from/via/route] Pennine Way north to south - and again on April 21st 2018 in fantastic sunshine after an extended winter of snow and recent heavy rain. Amazind day with AFWC

Kevin Foster walked up on July 11th, 2017 [from/via/route] Hardraw [with] By myself (and Henry my Labrador) [weather] Cloudy (light rain). Tops clearing out by mid afternoon - I set off along the Pennine Way from Hardraw later than planned in the morning as I'd originally driven to Hubberholme in Wharfedale to do Yockenthwaite Moor and Birks Fell. The weather (which was heavy rain at the time) put paid to that idea, so I decided to drive to Hawes with the intention of driving home from there if the weather didn't improve. Things looked more promising in Wensleydale so I made a snap decision to bag Great Shunner Fell (I figured if the summit was still in cloud at least route finding would be simple). The top was in cloud but only the last 100 metres or so. Rather annoyingly it had cleared out completely by the time I reached the Buttertubs road summit.

Christine Shepherd scaled on June 10th, 2013 [from/via/route] Walked from Hawes using walk ny149 [with] On my own [weather] Warm and still but quite cloudy and hazy

More Photographs & Pictures of views from, on or of Great Shunner Fell 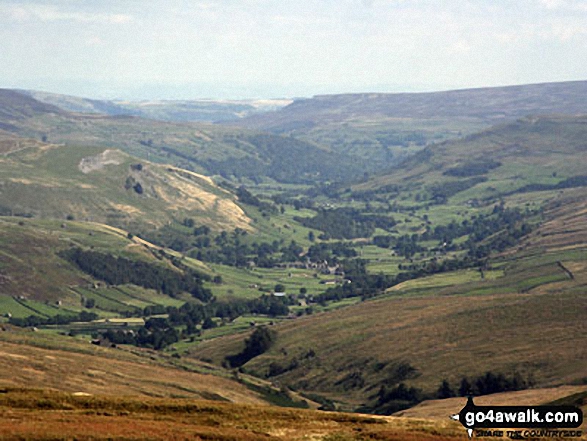 Mucker Valley taken from about half way down Great Shunner Fell 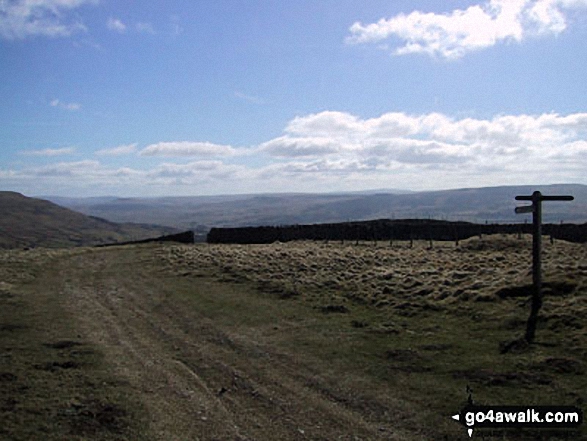 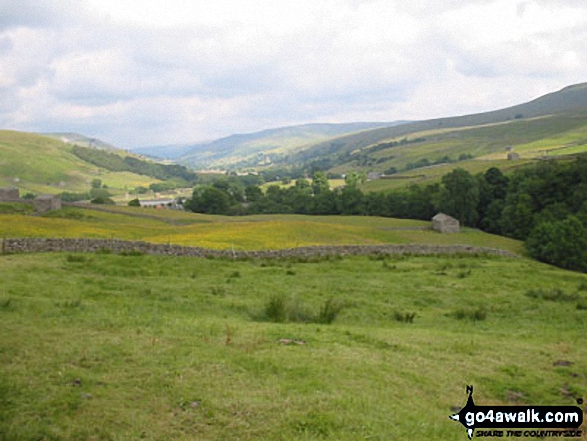 Muker from The Pennine Way on Great Shunner Fell

Send us your photographs and pictures on, of, or from Great Shunner Fell

If you would like to add your walk photographs and pictures featuring views from, on or of Great Shunner Fell to this page, please send them as email attachments (configured for any computer) along with your name to: