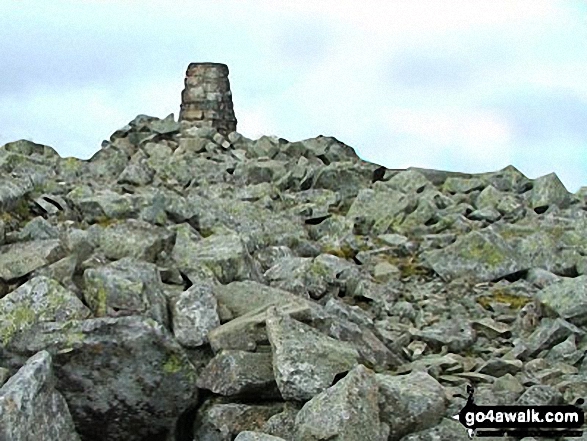 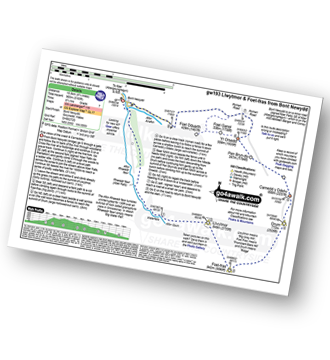 Melfyn Parry walked up on April 13th, 2022 [from/via/route] Started from the car park at the top of Aber, followed old roman road to summit of Drum. Continued along well defined path to summit of Foel Fras. Retraced steps to saddle & then dropped down to Llyn Anafon. Followed track & then path along the river to return to car park. [with] U3A [weather] Bright day, some sunshine. Cool at times & then after lunch mostly warm.

Mark Davidson climbed on August 6th, 2002 [with] Alone [weather] Warm with high cloud but a bit hazy - Route directions for this walk are excellent