Brae Fell is classified as: 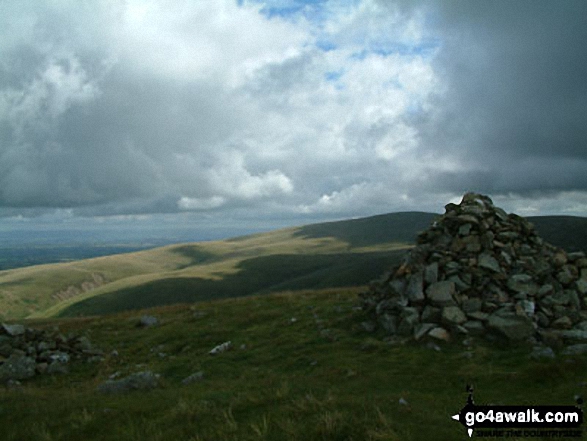 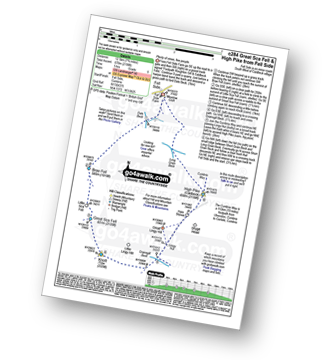 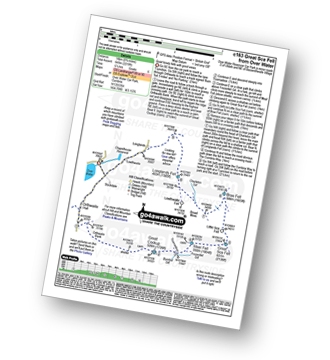 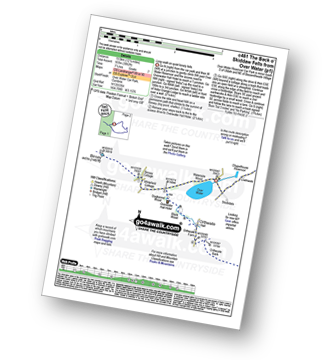 Richard Beardsley hiked on May 5th, 2021 [from/via/route] Route C163 Great Sca Fell from Over Water [with] Myself. Because of Covid restrictions this is the first fell walks since August 2020. [weather] Lovely sunny day, snow & breezy at heights. - Dropped off at Over Water Car Park & commenced walk at 0930hrs. Stuck rigidly to the route apart from not doing Lowthwaite Fell. Arrived back at the car park at 1400 hrs. Walked a further 3 miles to the Castle Inn on the A591 for lift to home.

Christine Shepherd summited on September 13th, 2009 [from/via/route] Walked from Overwater using walk c163 Repeated this walk on another glorious day 11.04.2021 [with] On my own [weather] Glorious walking weather. - Part of wonderful day's walking.

Claire Murray scaled on November 19th, 2020 [from/via/route] Brae Fell, Great Sca Fell, Knott & High Pike from Fellside Farm [with] Vitor [weather] Warm & sunny but damp - Lovely walk with easy parking at the farm. No sheep on the hills & no leads required! There was no bridge the way the map told us to go but the river was wide, deep & fast flowing so we have to follow the river up by a mile or so until we found some bridges to get across.

Martin Woods bagged on August 14th, 2020 [from/via/route] Great Sca Fell from Over Water [with] Mr Ainsy [weather] sunny 22 degrees, bit windy at the tops - Can be boggy between the hills

Craig Steeland walked up on June 12th, 2017 [from/via/route] On a long circular route from Over Water car park [with] Sue [weather] Cloudy & cool with gale force winds on the summits - Very wild & remote. Easy walking underfoot. Only saw a handful of other walkers all day.

Colin Egan hiked on May 23rd, 2016 [from/via/route] Continuation from Longlands Fell via the upper reaches of the Charleton Gill valley between them [with] My wife Faith [weather] Sunny & warm at times, cooler with cloud cover - Not always a good idea to try & cut corners!! We had to cross two deep gulleys as we traversed the head of the valley, manageable but it would have been far easier to follow the old bridle path further up towards Little Sca Fell before swinging round towards Brae Fell. This was our final fell in the Northern range, only 31 more fells to go to complete our Wainwright journey.

Raymond Barnett hiked on April 3rd, 2014 [with] self [weather] hazy

Elaine Evans summited on March 21st, 2014 [from/via/route] From Great Sca Fell [with] Sue [weather] Cold wind but sunny spells & stayed dry. - Round walk from Longlands, through Trusmadoor, up Meal Fell, across to Great Sca Fell, back via Brae Fell, then joined Cumbrian Way to walk back to car.

Tim Buckley scaled on September 22nd, 2013 [from/via/route] Walk c163 set off from Over Water at 9.45am. Geat Cockup, Meal Fell & Great Sca Fell then on to Longlands Fell. [with] Lynne. [weather] Windy with blue sky now appearing as the cloud began to break up. - Superb views over to Scotland, from the summit cairn - topped by a large lump of quartz. Arrived at the top at 1.18pm.

Stephen Mcdonald has bagged [with] Joanna and Sunny [weather] Cold but nice walk & ended up walking in snow. Sunny very cold at end

Charlie Housley conquered on November 10th, 2009 [from/via/route] From the summit of Longlands Fell. [with] Joanna, my patient and understanding wife. [weather] Cold, damp & low cloud moving in as we make our way down from the summit.

More Photographs & Pictures of views from, on or of Brae Fell 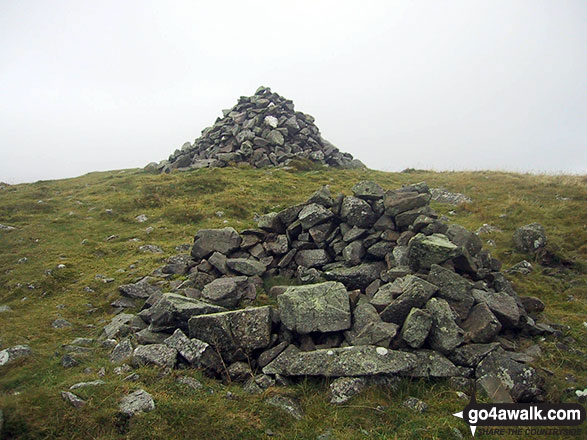 Cairns on the summit of Brae Fell 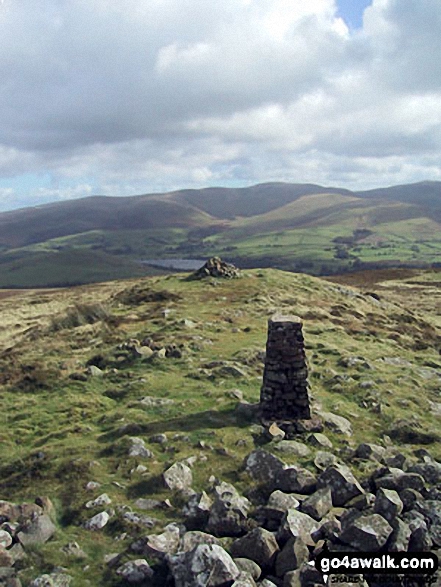 Send us your photographs and pictures on, of, or from Brae Fell

If you would like to add your walk photographs and pictures featuring views from, on or of Brae Fell to this page, please send them as email attachments (configured for any computer) along with your name to: