The summit of Pen Cerrig-calch is marked by an Ordnance Survey Trig Point.

Pen Cerrig-calch is classified as: 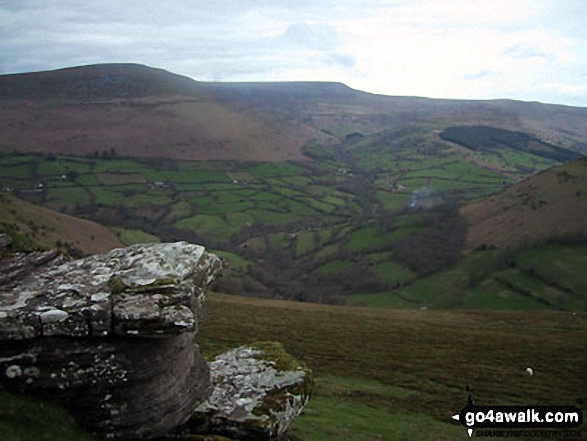 You can find Pen Cerrig-calch & all the walks that climb it on these unique free-to-access Interactive Walk Planning Maps: (click/TAP to select) 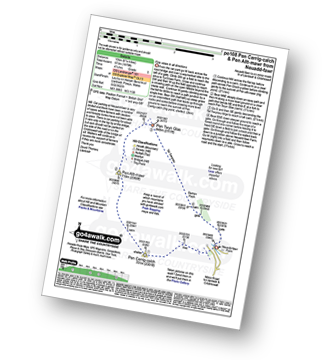 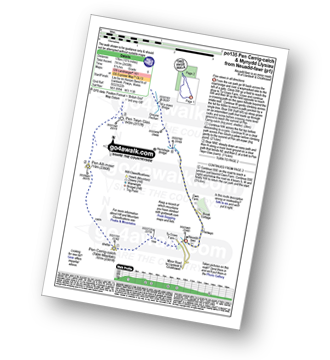 Tim Buckley walked up Pen Cerrig-calch on September 28th, 2014 [from/via/route] po153 from Neuadd Fawr, doing the horse shoe via Waun Fach - 13.5 miles in total [with] Solo walk, set off 8.30am, arrived here at 10.00am. A very hard climb in the heat. I could not find a clear path so dragged myself through waste high bracken up a 1 in 3!! [weather] Hot hot hot! 20 degrees in September - semi inversion over the Wye Valley - stunning. - Horses on the path, mare & two foals. I like table top - good start to the walk but lots of energy expended already.

More Photographs & Pictures of views from, on or of Pen Cerrig-calch 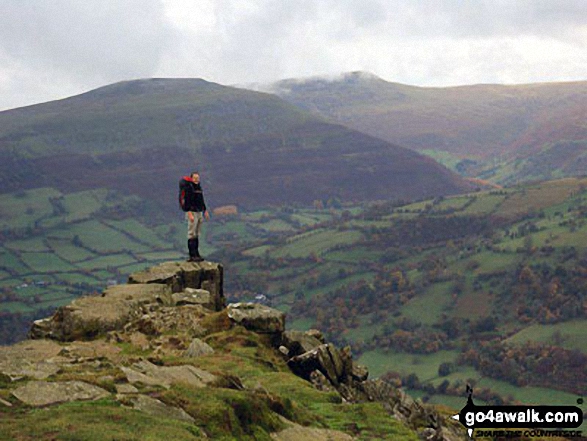 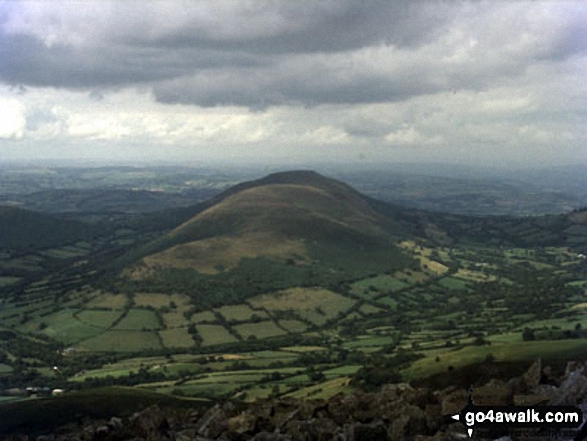 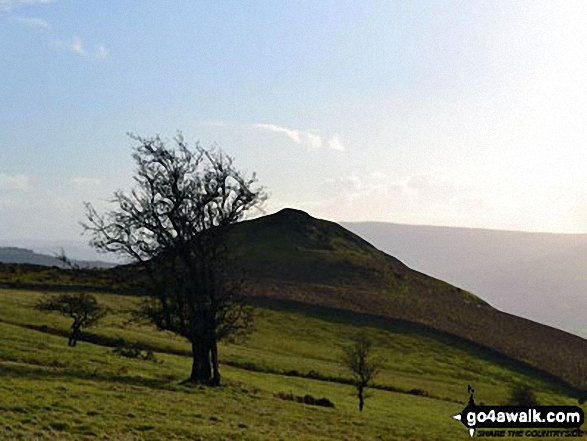 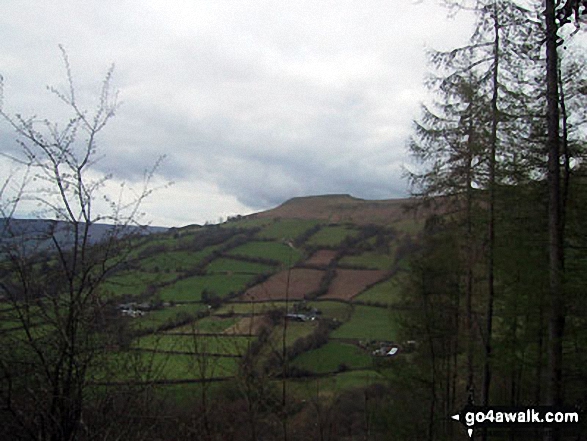 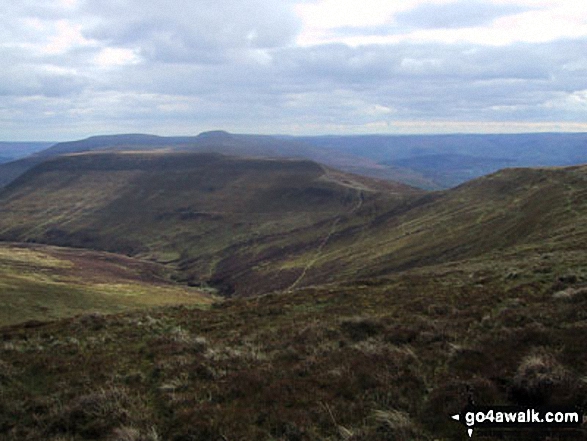 Send us your photographs and pictures on, of, or from Pen Cerrig-calch

If you would like to add your walk photographs and pictures featuring views from, on or of Pen Cerrig-calch to this page, please send them as email attachments (configured for any computer) along with your name to: