The summit of Moel Eilio (Llanberis) is marked by a windshelter.

Moel Eilio (Llanberis) is classified as: 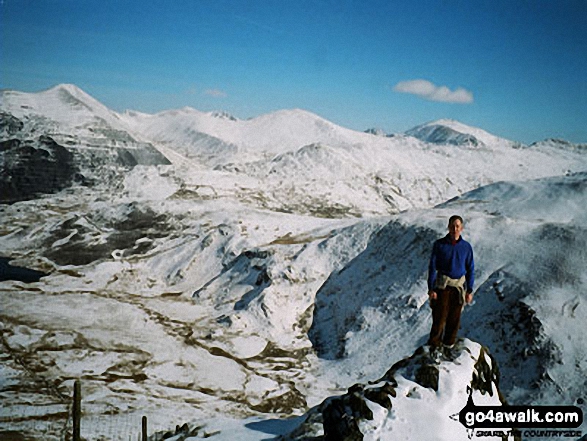 You can find Moel Eilio (Llanberis) & all the walks that climb it on these unique free-to-access Interactive Walk Planning Maps: (click/TAP to select) 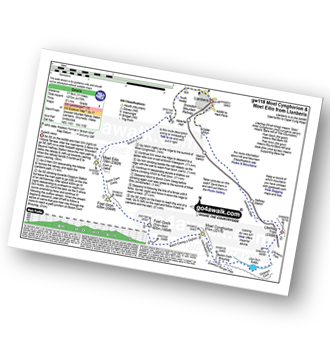 Testing hike over Snowdon & her sisters

Melfyn Parry walked up on September 6th, 2020 [from/via/route] Circumnavigation of Moel Eilio. Start point 573609, Padarn Country Park. Walked through woods alongside caravan park, round back of Siemens & up through the old quarry. Ascent of Moel Eilio & then on to Foel Gron & Foel Goch before descending to path to cross Snowdon railway line & then down to station. Visited the waterfall on Afon Arddu before returning to carpark. [with] PRC [weather] Heavy showers but not too much wind. Brighter later.

Angela Moroney hiked during May, 2018 [with] 3PEAKS

Gerald Murphy scaled on July 3rd, 2015 [from/via/route] gw118 The only variation that I made to route gw118 was as follows: From the Llanberis path I followed the tramway towards Clogwyn Coch but, as soon as Llyn Du'r Arddu came into view, I left the tramway & veered west along the ridge above the lake. This gave me some beautiful views both of Clogwyn, of the lake and, ahead, of Mynydd Mawr. There is a faint trod path between the rocks of the ridge. After passing the lake I dropped down gradually, following the ridge and, eventually, crossing the outlet stream over an easy route across abundant rocks. I didn't see any of the cairns mentioned on the route notes, although I'm sure that I must have been close to the intended route. The big mistake that I then made was to head North West to what appeared, from a distance, to be a path headed up Cynghorion's East face. This, however led me into a boggy patch and, at one point, stepping onto what looked like firm ground, had me with one leg submerged to above the knees! Fortunately, I got back onto a firmer surface quickly and, in sunny weather with a drying breeze, I soon dried out as I walked. I headed back to the higher ground of Bwlch Cwm Brwynog & soon noticed a stile ahead & above. This got me easily to the paths above Llyn Ffynnon-y-Gwas - the Snowdon Ranger path below & a clear path following the fence up to Moel Cynghorion. From there on I followed the obvious paths along the rest of the route to Moel Eilio. The views, in all directions along the route were stunning. [weather] Fine, sunny, warm, excellent visibility, slight breeze. - From the stile junction of the descent from Moel Cynghorion, at Bwlch Maesgwm, the route instructs you to follow the wall to the summit & its cairn. There is no wall to follow. There is a fence but the clear path quickly leaves the fence & leads quickly to the summit of Foel Goch. There is no cairn worth talking about - merely a few stones laid on the ground if you search for them. The rest of the route directions were fine & the paths along the ridge were all obvious.

More Photographs & Pictures of views from, on or of Moel Eilio (Llanberis) 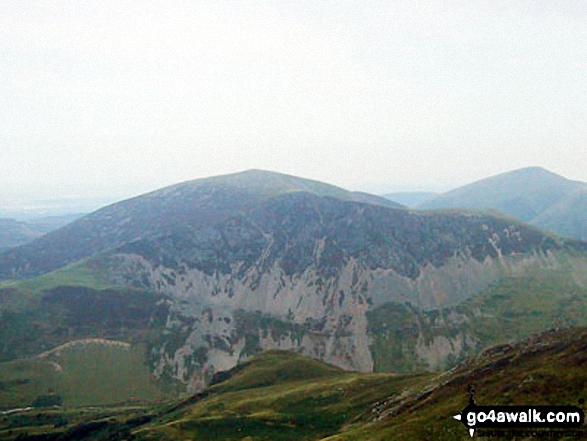 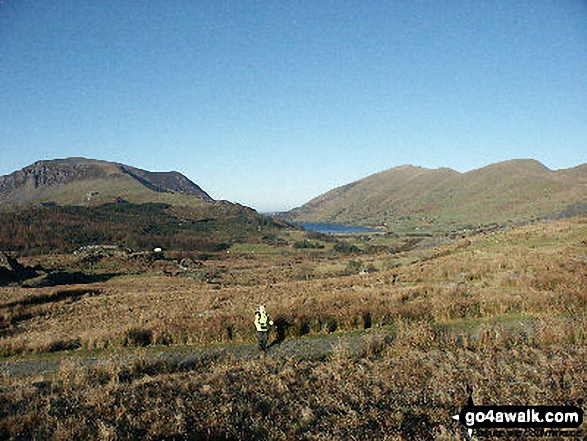 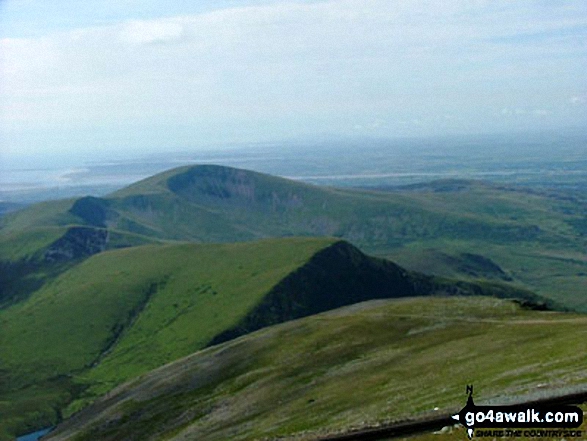 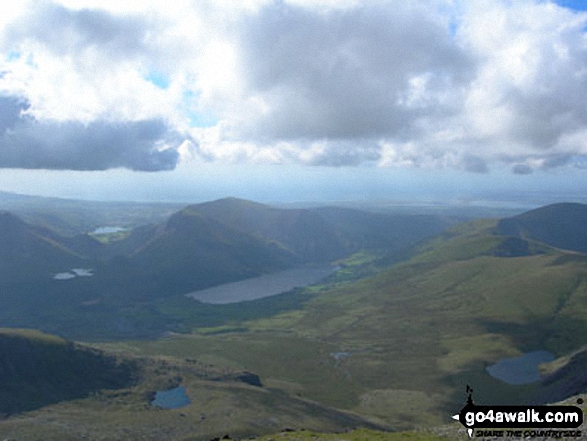 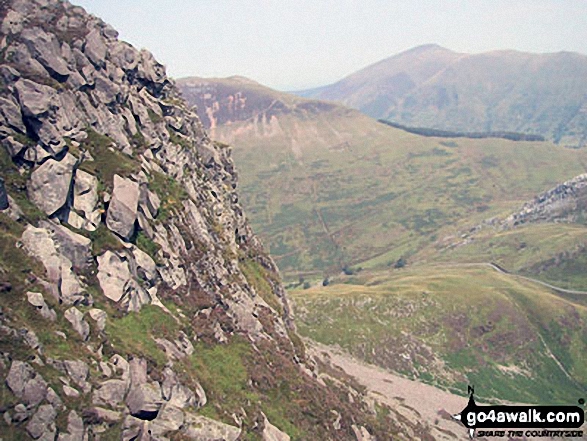 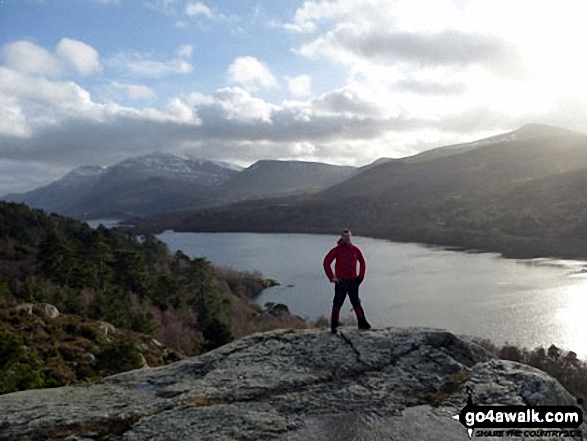 Send us your photographs and pictures on, of, or from Moel Eilio (Llanberis)

If you would like to add your walk photographs and pictures featuring views from, on or of Moel Eilio (Llanberis) to this page, please send them as email attachments (configured for any computer) along with your name to: