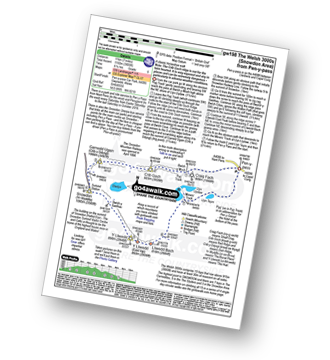 Get Directions to the start of walk gw198

There is a Snowdon Sherpa bus service that links all the main car parks and starting points for the main routes up Snowdon - including Pen y Pass - and the fare is cheaper than parking for the day at Pen y Pass- if you can find a space that is. You can buy tickets from the driver (Pen y Pass is pronounced 'Pen-uh-pass'). See The Snowdon Sherpa for details.

The final push onto the summit ridge is very steep and often has a large snow cornice quite late into Spring. It can be extremely dangerous for the ill equipped.

'Pyg' (as in Pyg Track) is and abbreviation for Pen y Gwryd - the hotel at the bottom of the pass. 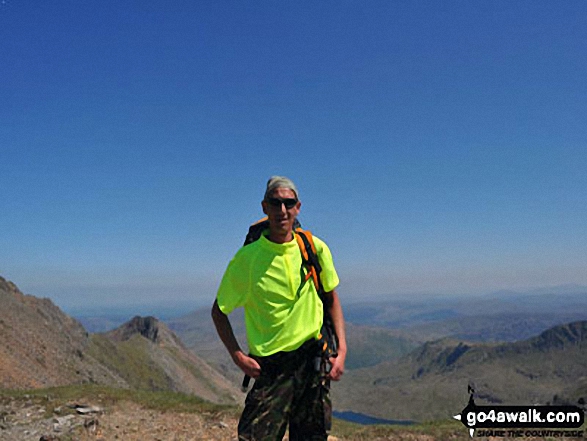 On the summit of Snowdon as part of a sponsored walk for Southmead Hospital, Bristol 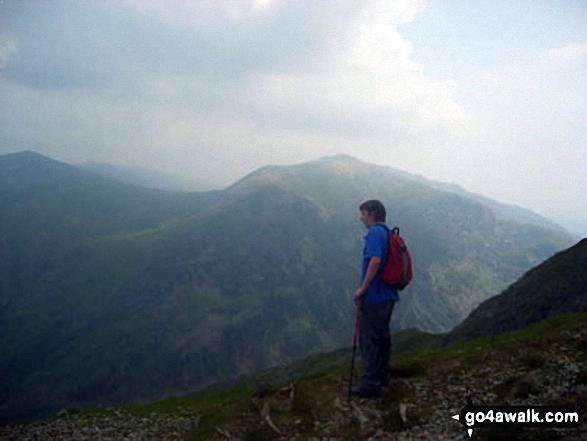 On Snowdon with Y Lliwedd beyond 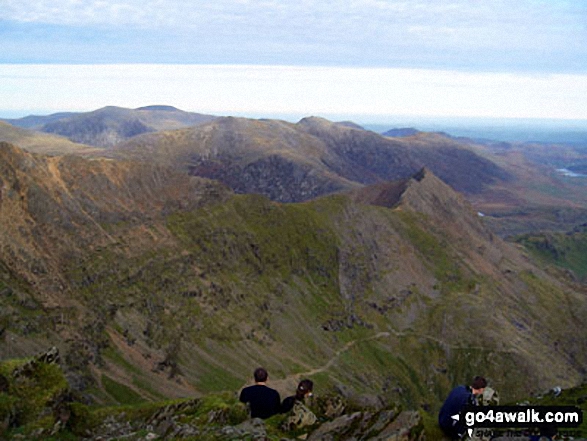 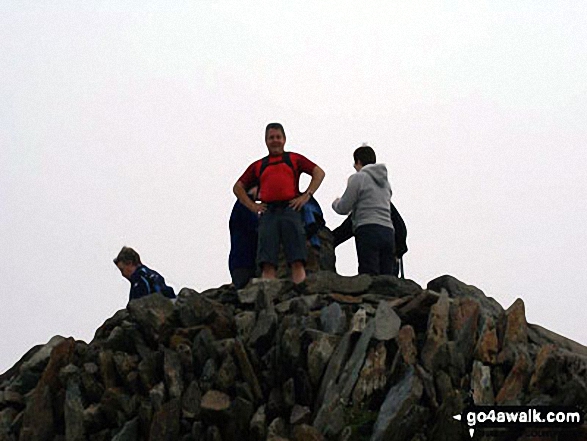 Me at the summit of Snowdon 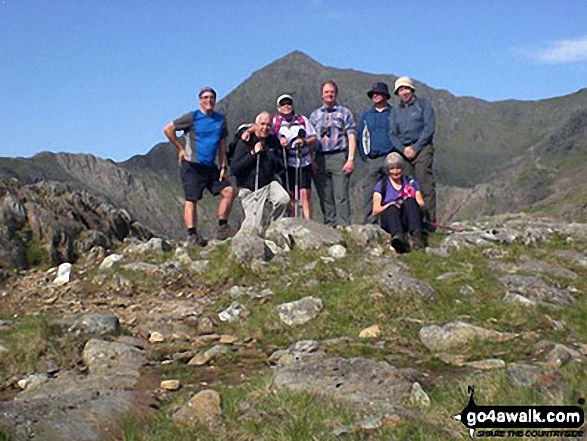 Moray Hillwalkers on the PYG Track up Mt Snowdon 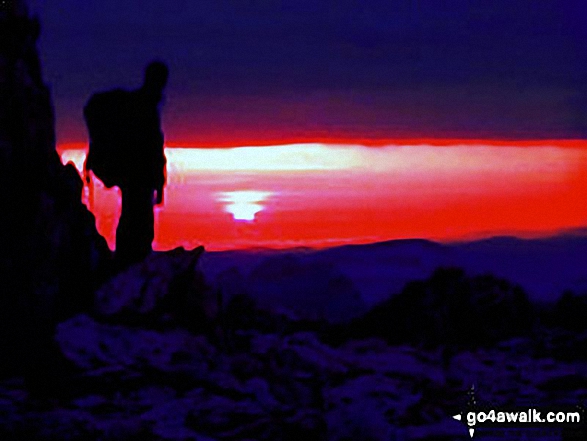 My uncle on the summit of Mount Snowdon 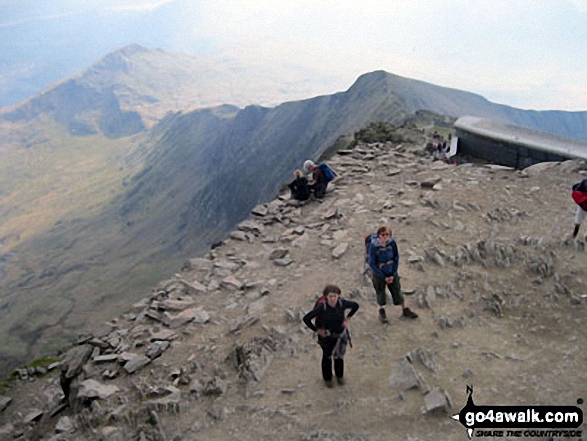 We made it! Sara and Tess on the summit of Snowdon 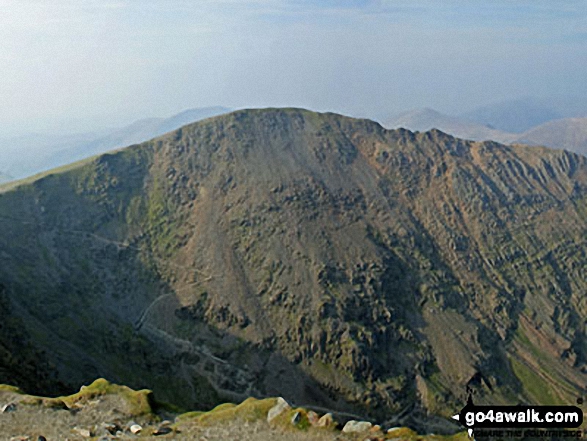 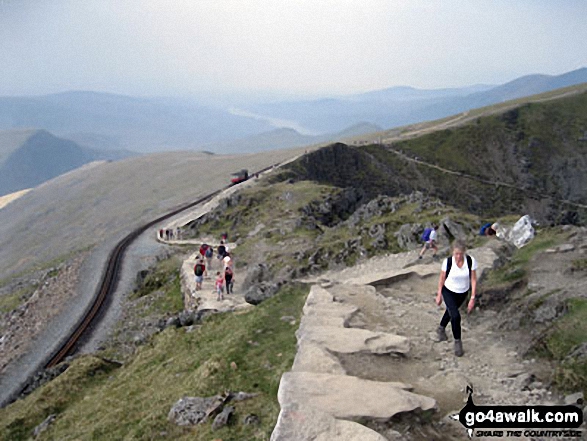 Near the summit of Mount Snowdon 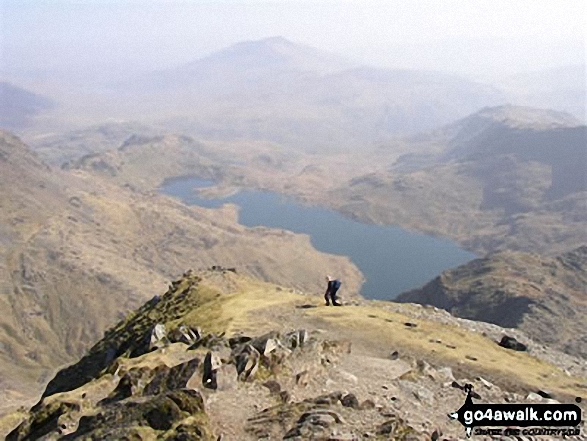 Get Directions to the start of walk gw198