Good views of the Arenig Mountains 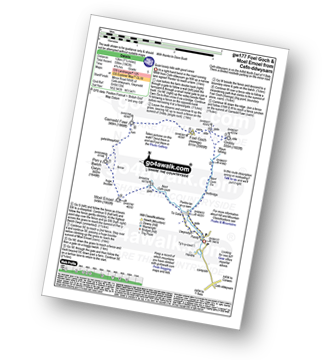 Get Directions to the start of walk gw177

Completing this walk will also take you to the top of Garnedd Fawr at 569m (1867ft). Garnedd Fawr is also known as a Welsh Dewey (51st highest in Wales, 92nd in England & Wales) 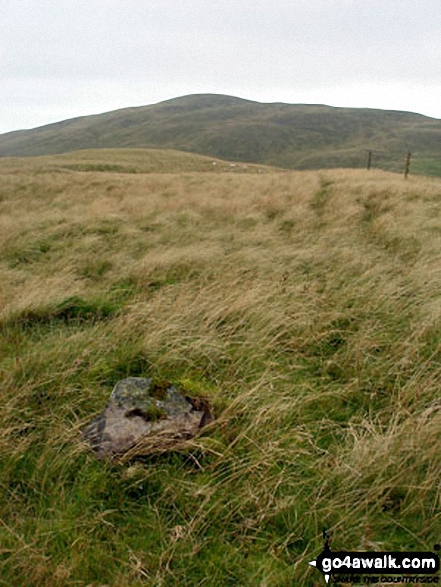 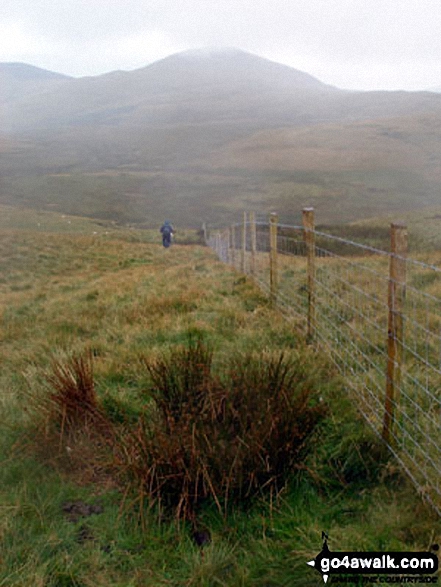 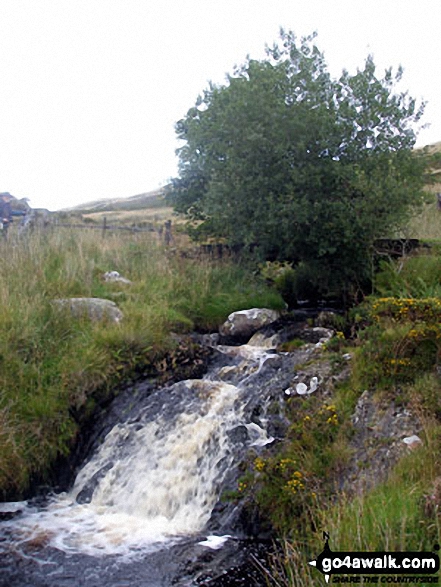 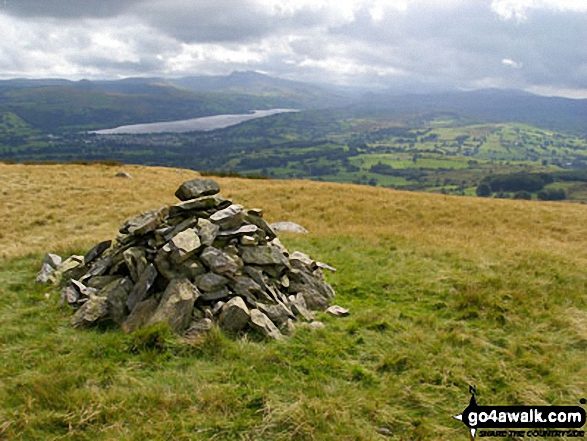 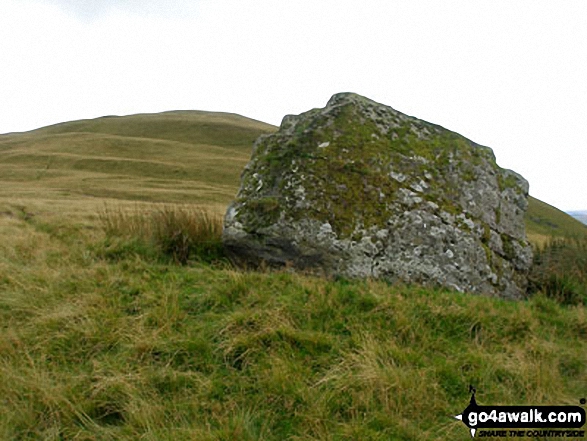 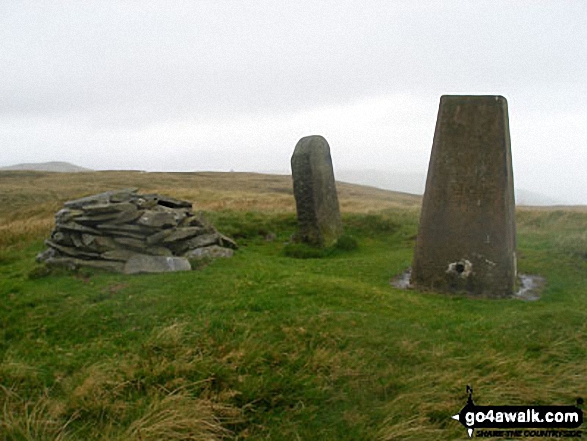 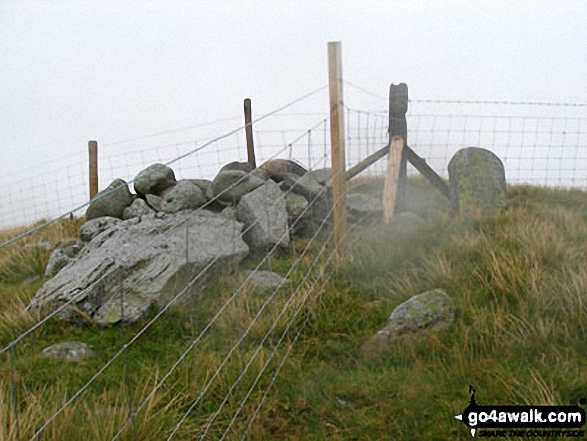 We would love to see your walk photographs and pictures walk gw177 Foel Goch (Arenigs) and Moel Emoel from Cefn-ddwysarn. Please send them as email attachments (configured for any computer) along with your name to:

You can also submit photos from walk gw177 Foel Goch (Arenigs) and Moel Emoel from Cefn-ddwysarn via our Facebook Page.

Get Directions to the start of walk gw177