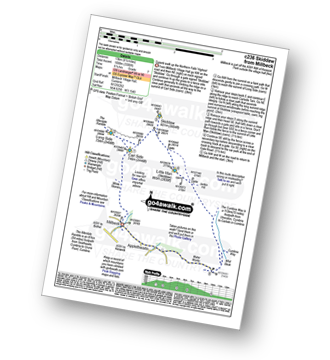 Get Directions to the start of walk c236

Some Photos and Pictures from Walk c236 Skiddaw from Millbeck, nr Keswick 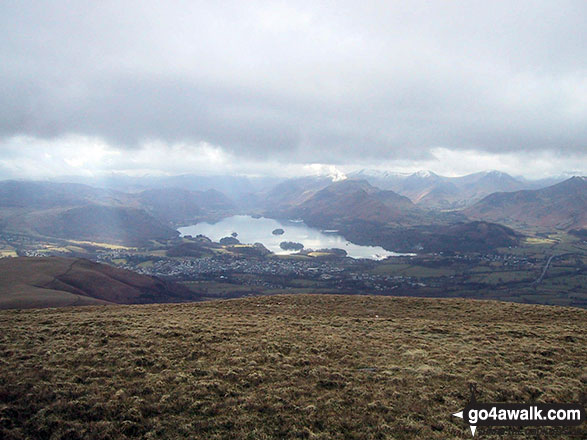 Derwent Water and Keswick from the lower slopes of Skiddaw 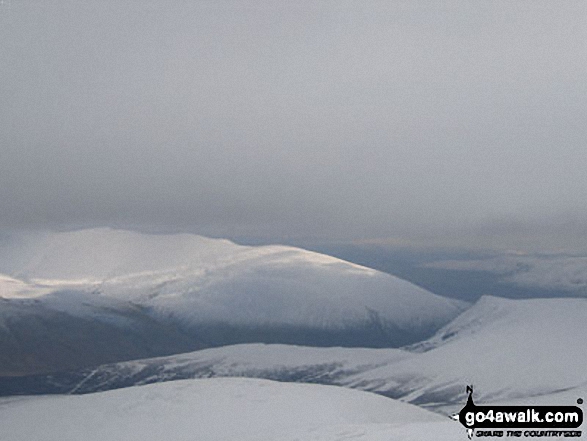 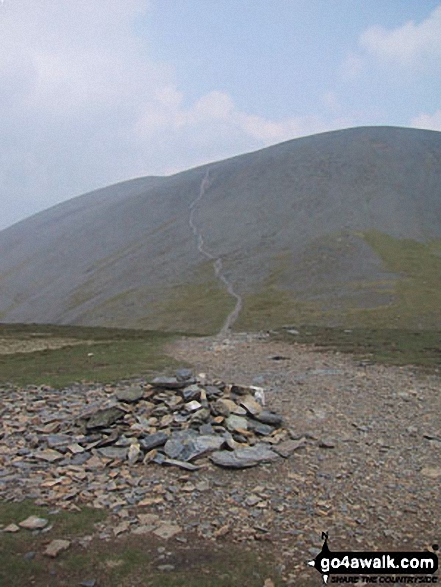 Skiddaw from Carl Side 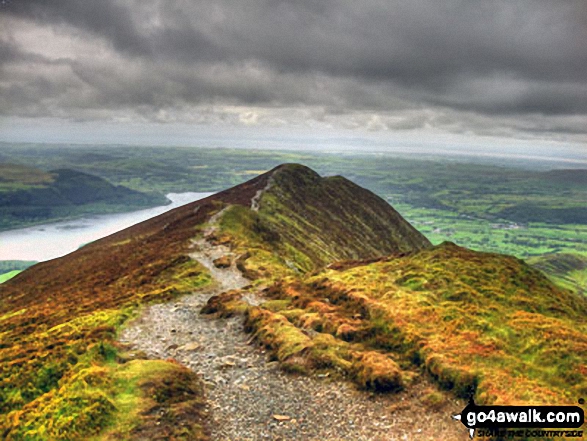 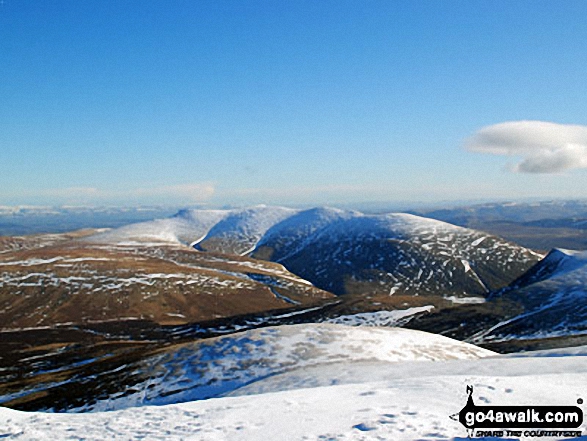 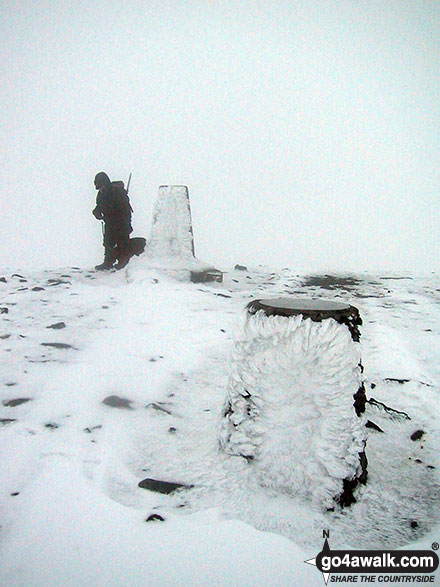 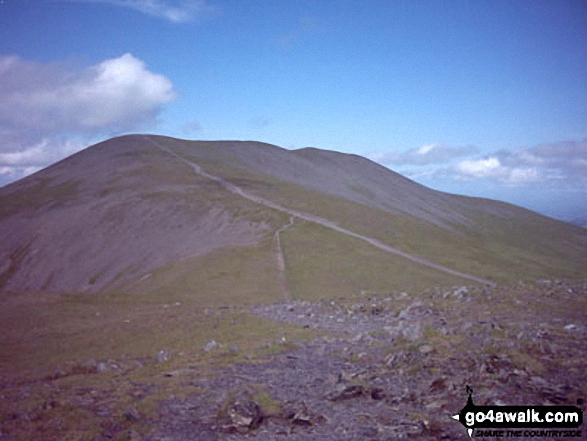 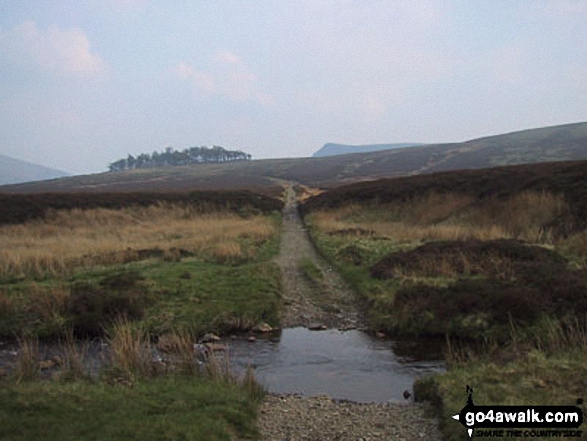 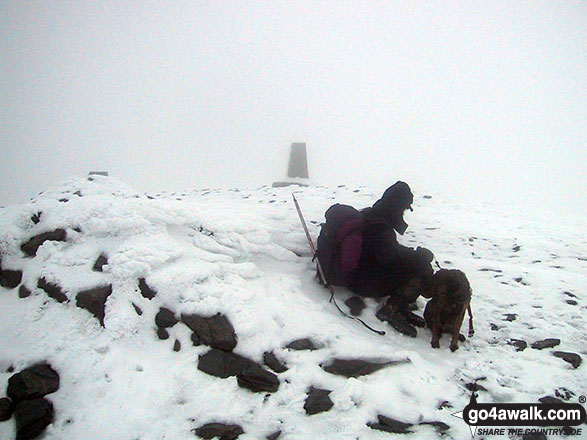 Mike & his dog on the a very cold and snowy Skiddaw 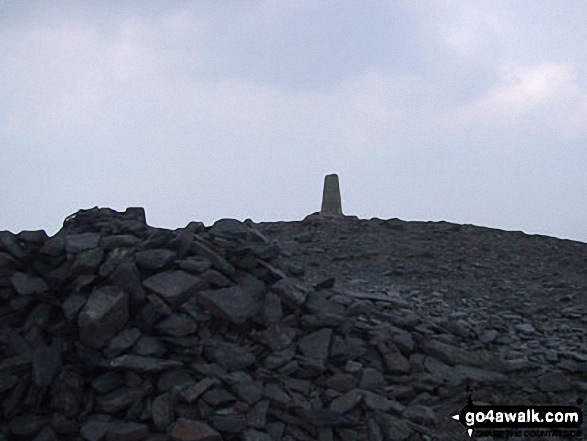 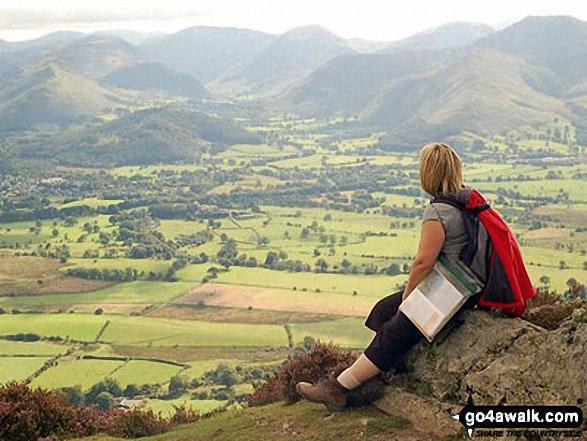 The Newlands Valley from Carl Side 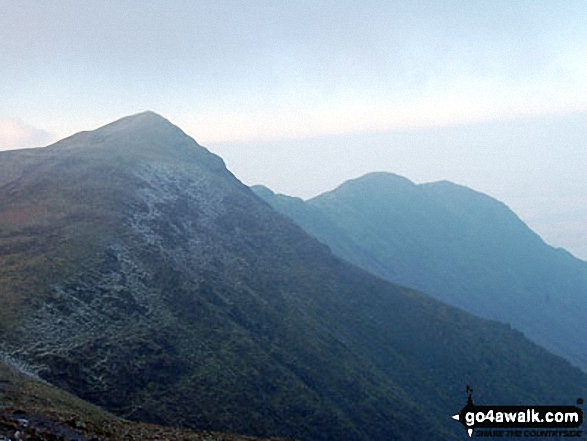 Ullock Pike from Long Side 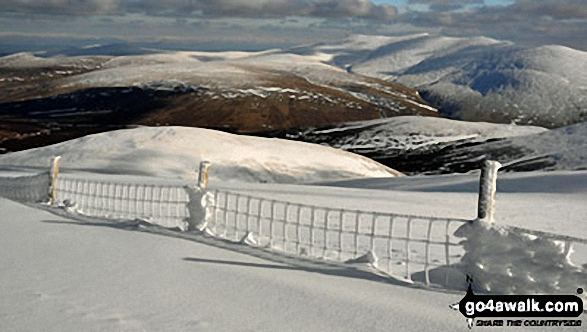 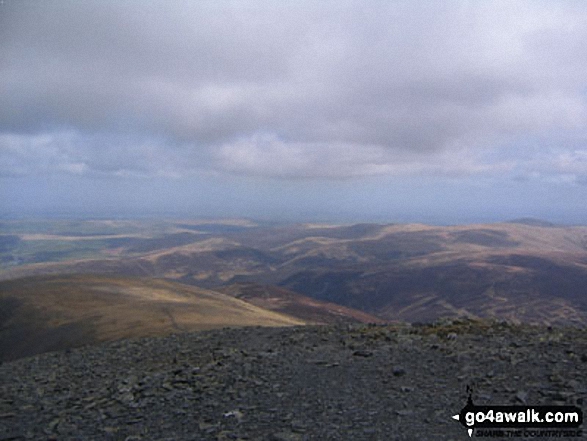 Blencathra and the Northern Fells from Skiddaw summit 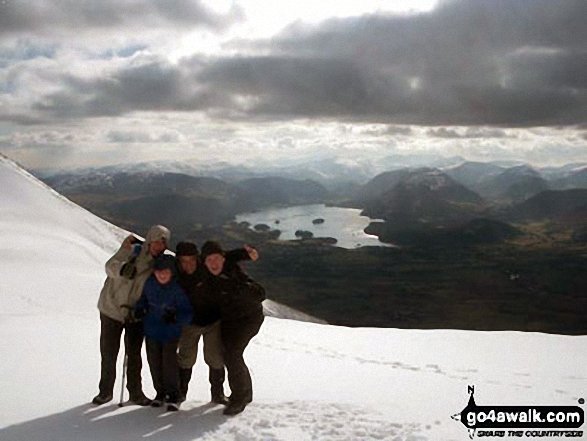 Myself, two of my sons, Matt and Richard, and my friend Gary between Skiddaw and Skiddaw Little Man on a bitter cold winters day! 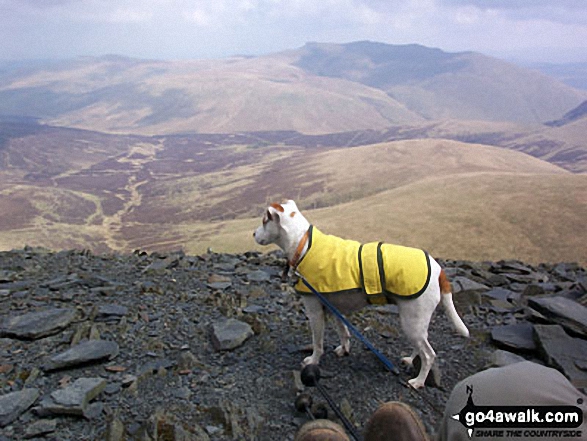 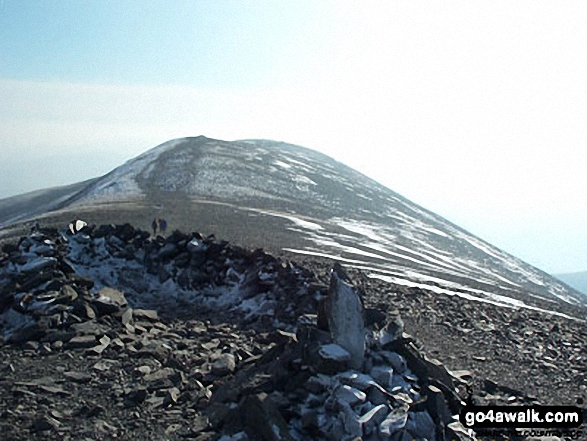 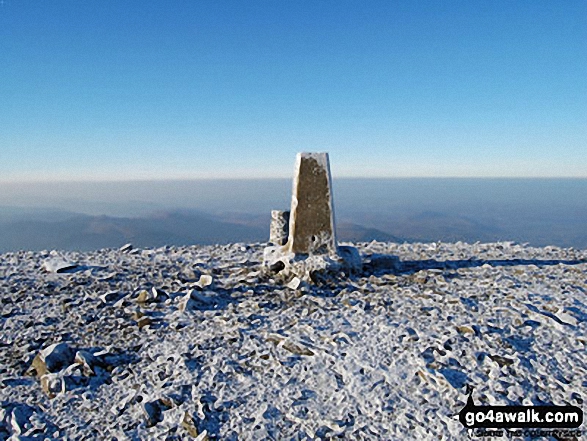 The summit of Skiddaw 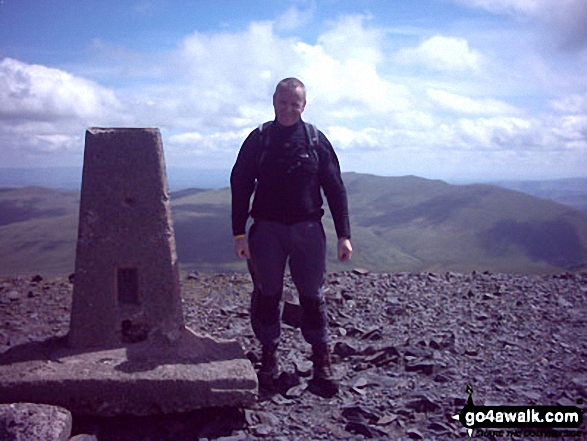 We would love to see your walk photographs and pictures walk c236 Skiddaw from Millbeck, nr Keswick. Please send them as email attachments (configured for any computer) along with your name to:

You can also submit photos from walk c236 Skiddaw from Millbeck, nr Keswick via our Facebook Page.

Get Directions to the start of walk c236