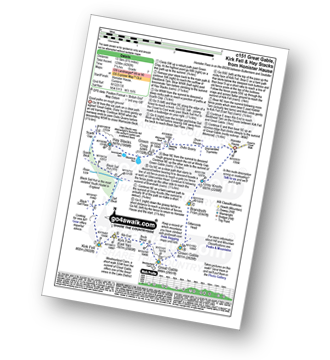 Get Directions to the start of walk c151 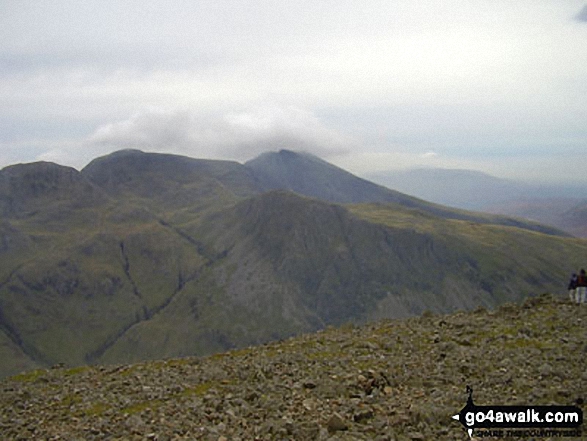 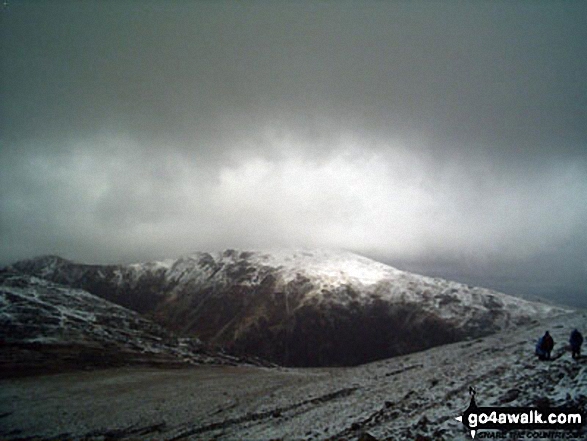 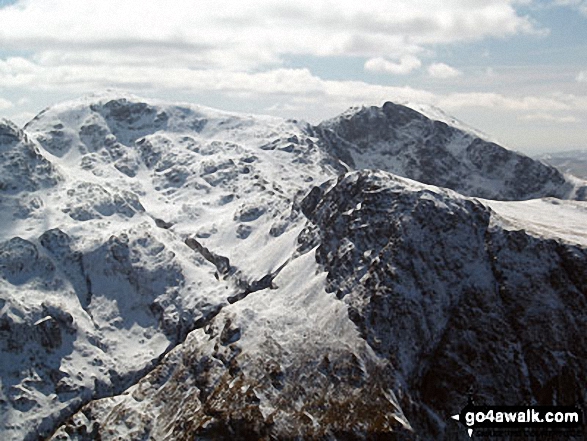 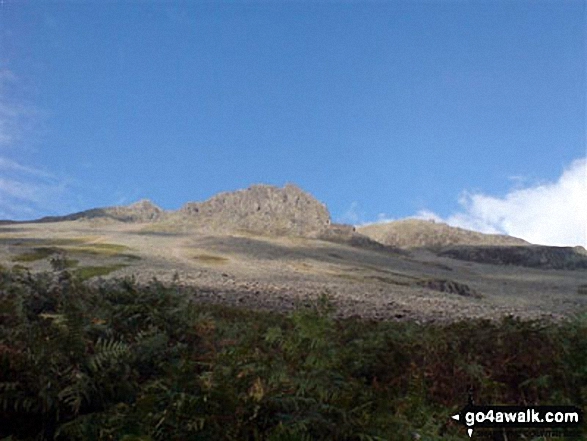 The scree slope on the western slope of Great Gable 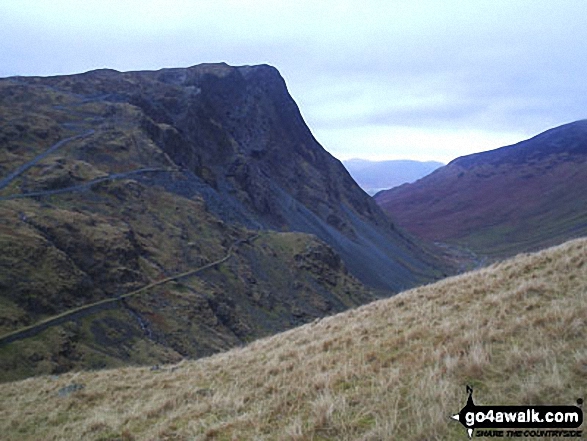 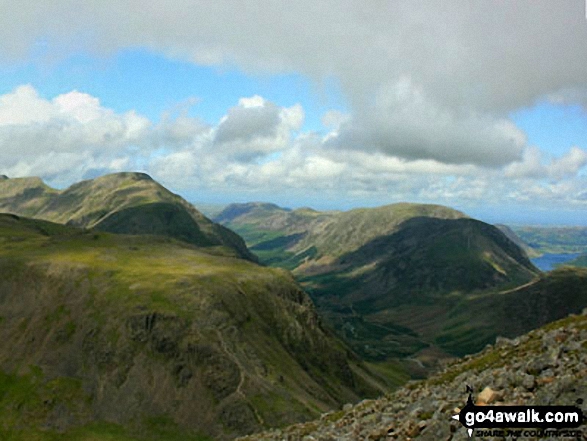 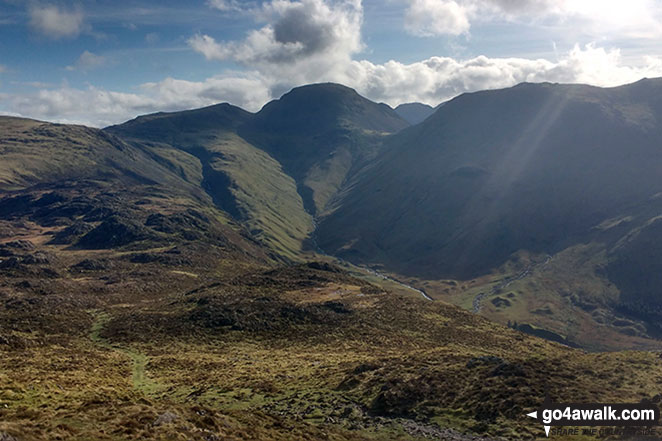 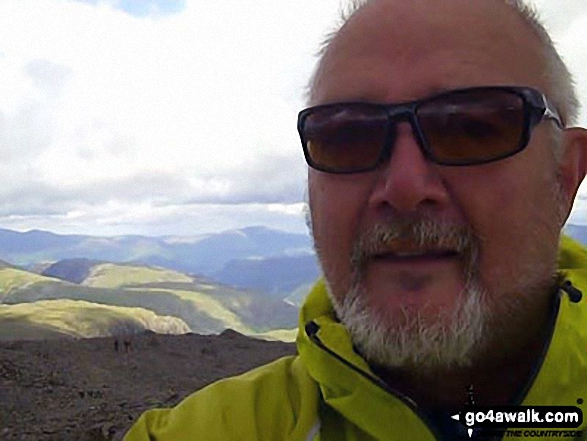 On the summit of Great Gable 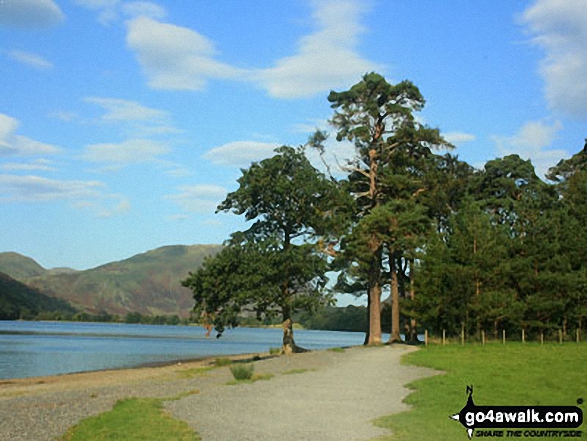 The Edge of Crag Wood at Buttermere's South Eastern shore 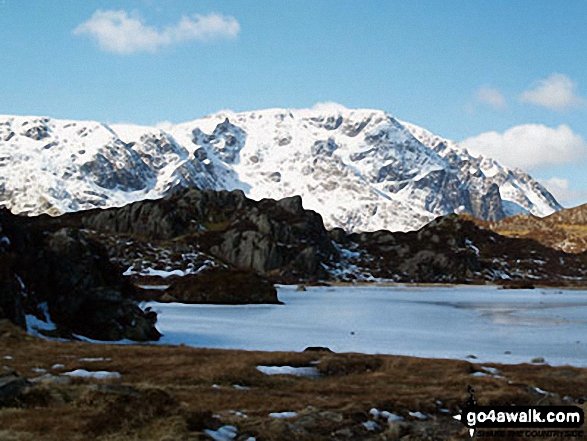 Snow on Scafell Pike from a frozen Innominate Tarn

Get Directions to the start of walk c151