The summit of Yr Elen is marked by a cairn.

Yr Elen is classified as: 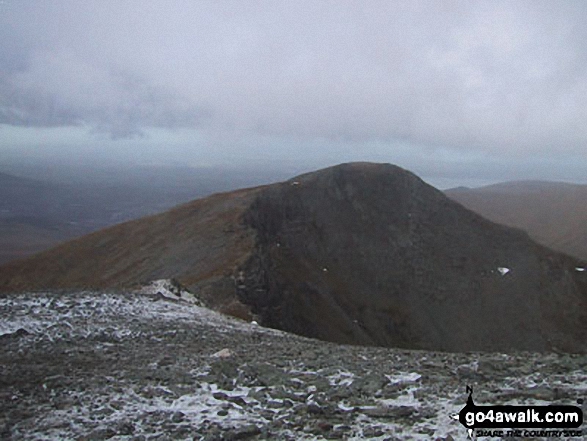 You can find Yr Elen & all the walks that climb it on these unique free-to-access Interactive Walk Planning Maps: (click/TAP to select) 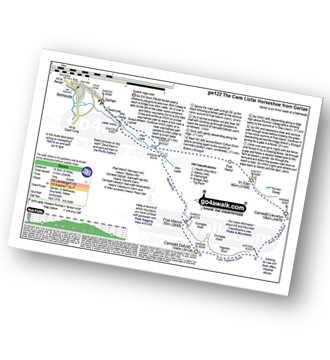 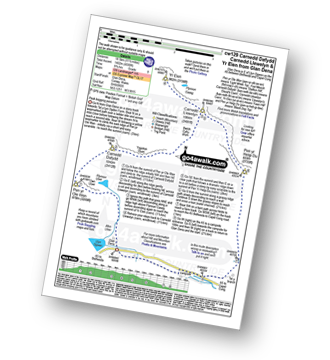 Wynne Roberts conquered Yr Elen on June 22nd, 2019 [from/via/route] From Aber Falls to Llyn Ogwen over the Carneddau [with] Gareth [weather] Sunny, warm, no wind & very clear - Took us 8 hours to do 8 peaks over 2000ft

More Photographs & Pictures of views from, on or of Yr Elen 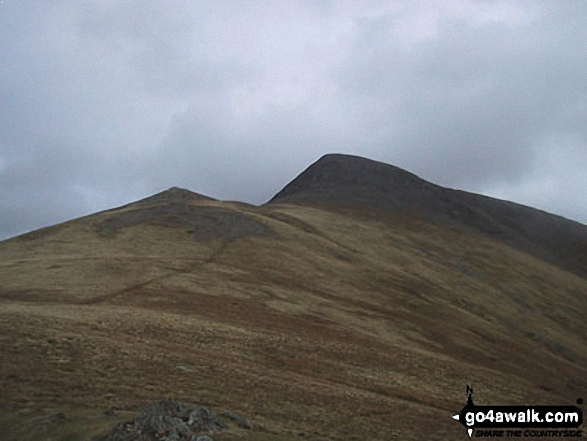 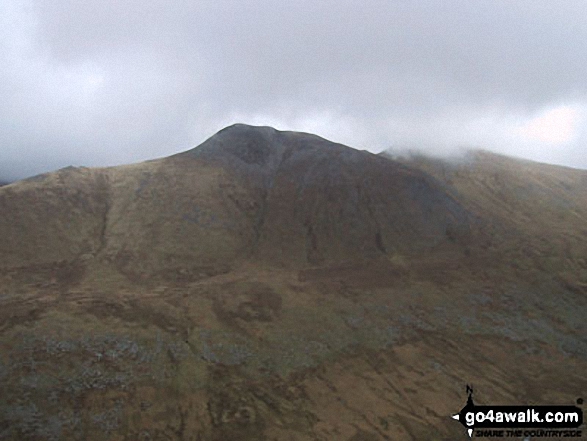 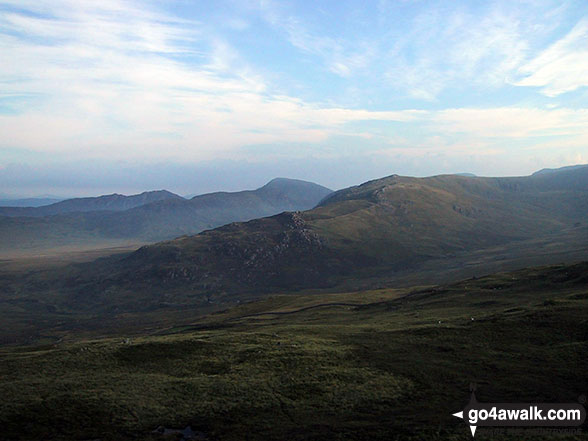 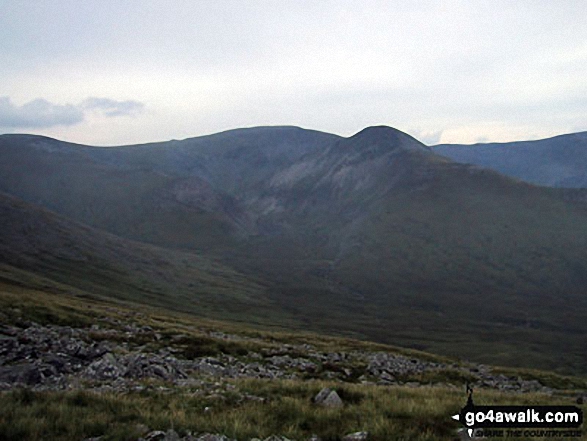 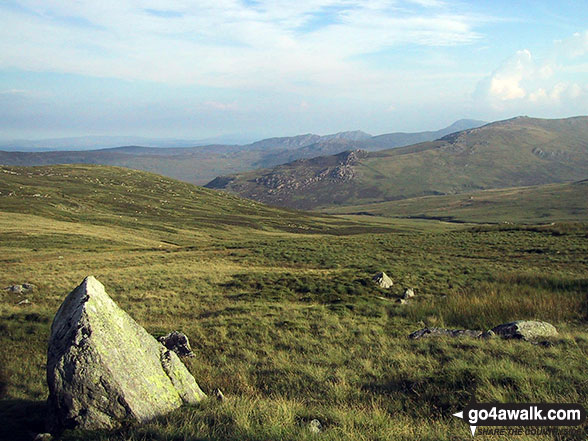 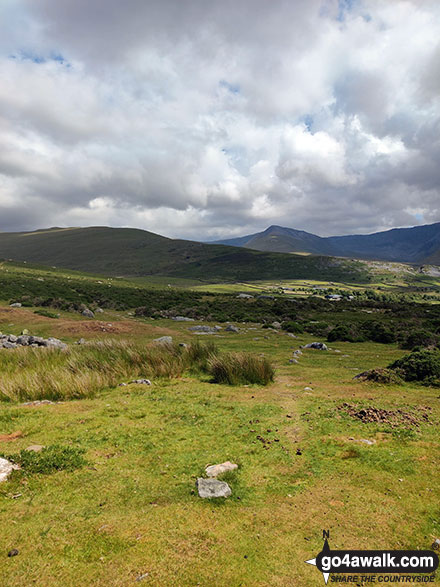 Send us your photographs and pictures on, of, or from Yr Elen

If you would like to add your walk photographs and pictures featuring views from, on or of Yr Elen to this page, please send them as email attachments (configured for any computer) along with your name to: