Wether Hill is classified as: 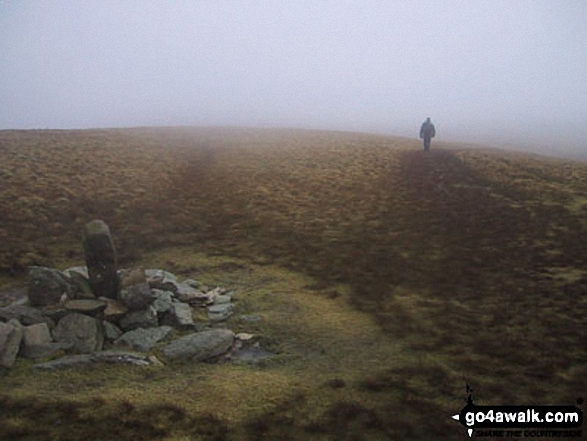 Wether Hill lost it's 'Nuttall' status in March 2012 because the ground 500m to the SSW - Wether Hill (South Top) was found to be higher. However it remains a 'Wainwright'.

You can find Wether Hill & all the walks that climb it on these unique free-to-access Interactive Walk Planning Maps: (click/TAP to select) 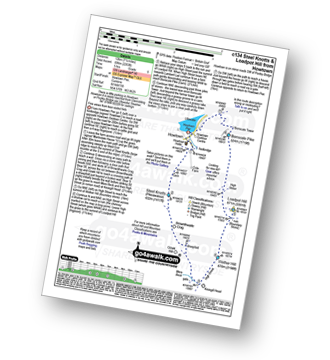 A big 'bag' full of Wainwrights 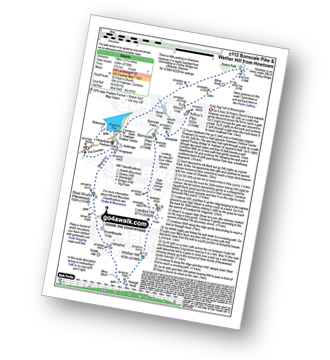 Richard Marchant conquered during August, 1989 [from/via/route] This was a two day trip with an overnight camp on top of High Street. The route took me from Penrith along High Street the old Roman Road to Windermere via the following Wainwrights. Loadpot Hill, Whether Hill, High Raise, Rampsgill Head, High Street, Thornthwaite Crag, Froswick, Ill Bell, Yoke & Sour Howes. [with] On my own for this trip [weather] Dry & fine weather but extremely windy overnight to a point that I thought my tent was going to be blown away, but alas it survived.

Kevin Foster scaled on May 17th, 2019 [from/via/route] High Raise (Mardale) [with] Henry. [weather] Sunny & hot to begin with becoming cloudier later on with a cold northerly breeze. - The next top along the High Street ridge is a further 2 miles but the walking is easy over grass. Keep to the left of the wall initially then go through the wire fence to keep to the main path. I didn't & had to give up a considerable amount of height before crossing the fence later on. The second small rise is the actual summit marked by a boundary stone set in a small pile of stones.

Phillip Bulley walked up on July 5th, 2017 [from/via/route] Via Loadpot Hill [with] Judith and Ruby. [weather] Cloudy. No visibility.

Elaine Evans hiked on April 28th, 2017 [from/via/route] From Martindale church to Wether Hill via Fusedale, then on to Steel Knotts & back to car. [with] Sue [weather] Beautiful dry, clear day. Slight cool breeze at times - Hardly anyone else about today.

John Tippins summited on April 13th, 2016 [from/via/route] Hartsop [with] Solo [weather] The day started sunny, but soon complete cloud cover, with outbreaks of sunshine. Not that windy on top, but occasionally chilly.

Jon Mapp conquered on August 20th, 2016 [from/via/route] Part of walk C112 [with] Suzzanné, Caroline and Robin [weather] Dreadful, constant rain & gusty wind on the tops, soaked to the skin - Missed off Bonscale Pike & will have to go back & do this on its own later.

Colin Egan conquered on April 18th, 2016 [from/via/route] Continuation from High Raise, then descent over Gowk Hill & down into Martindale to John's car [with] My wife Faith and friends John & Jo Cocker [weather] Cold, very windy but sunny - Very disappointing end to a great day out on the High Street range, boring top with no clear summit. However it did not diminish the sense of achievement of cracking 8 fells in one day. Thanks especially to John & Jo whose help & 2nd car made it possible!!

Charlie Housley climbed on March 7th, 2016 [from/via/route] The ridge walk from High Raise. [with] Daz, Candy and Roxy. [weather] Fabulous day. Lots of lying snow & a cloudless sky made this one of the best days on the fells.

David Noble summited on March 31st, 2015 [from/via/route] Howtown [with] Jack [weather] 70mph plus winds, hail, rain, snow & some sunshine her & there what a day

David Baines conquered on May 20th, 2014 [from/via/route] Fusedale from Howtown. [with] Alone [weather] Bright & Dry but swirling mist on top. - Did this as a sponsored ridge walk between Wether Hill & Loadpot Hill. Not one of the best. Would be better visited on a good walk along the High Street ridge.

Mark Cummins climbed on August 27th, 2010 [with] Sue, Tasha and Jess - Walk with Sue, Tasha & Jess. Very steep at start but worth the slog to the top of Bonscale Pike as the other three summits are achieved via an easy romp across the grassy ridge. Lovely day with a picnic at the top. Well earned pint of bitter when I got back to the caravan site.

More Photographs & Pictures of views from, on or of Wether Hill 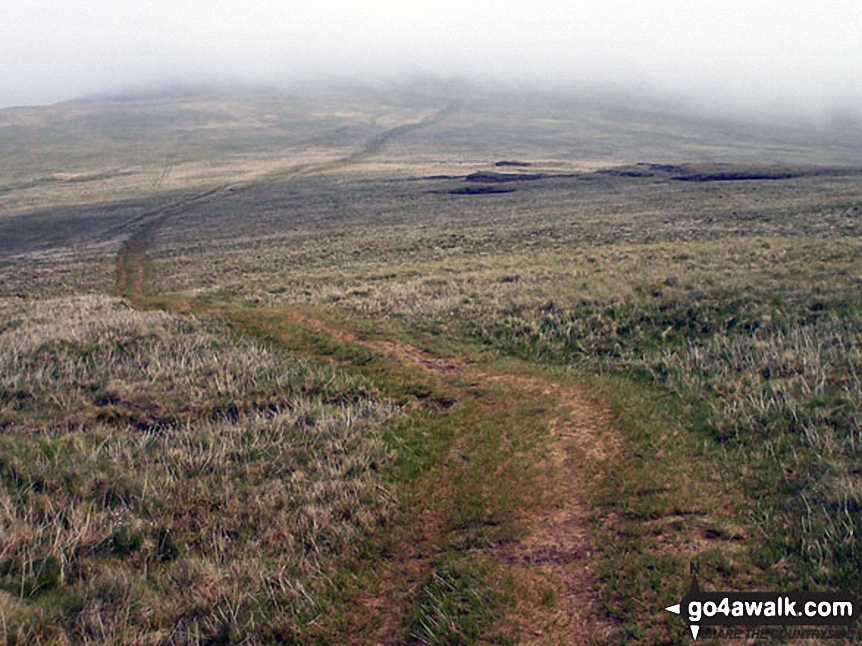 The ridge path between Wether Hill and Loadpot Hill 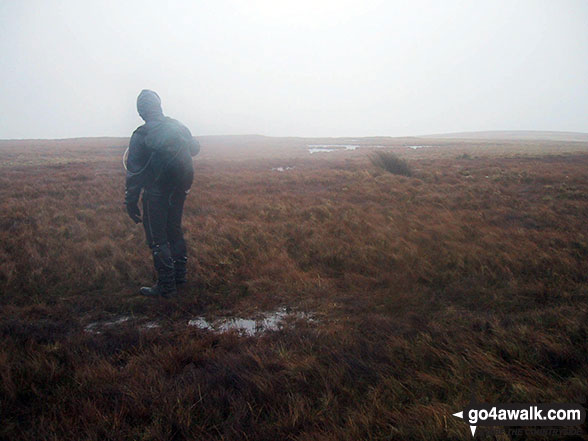 Send us your photographs and pictures on, of, or from Wether Hill

If you would like to add your walk photographs and pictures featuring views from, on or of Wether Hill to this page, please send them as email attachments (configured for any computer) along with your name to: