Shipman Knotts is classified as: 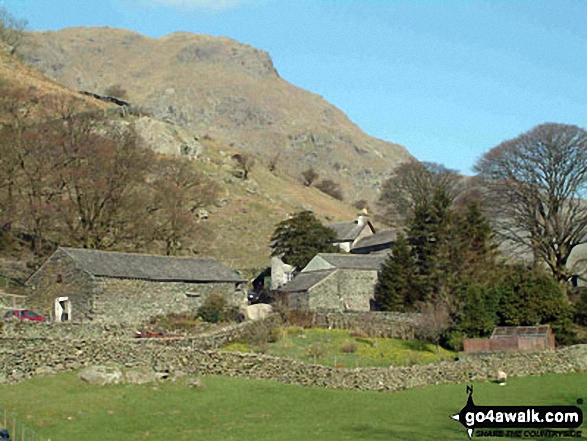 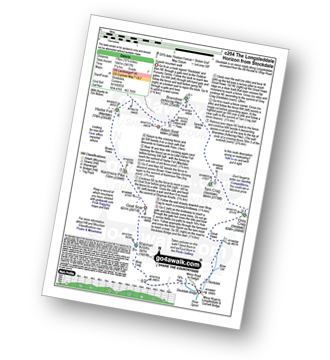 Nick Dobson walked up on June 7th, 2020 [from/via/route] Millriggs nr Kentmere along the Stile End / Sadgill pass [with] Margaret and Ralph [weather] Bright and clear & sunny with some gusty winds on the tops. - Number 150 completed & (The first since the weekend before lockdown for the coronavirus pandemic started) we then continued on to `Kentmere Pike.

Elaine Evans conquered on January 17th, 2019 [from/via/route] From Kentmere village, up to Shipman Knotts via Wray Crag, then on to Kentmere Pike, descended to Hallow Bank and returned to the village via Low Lane. [with] Sue and Christine [weather] Beautiful blue skies and sunshine but a bitterly cold wind. - A bit slippery underfoot in parts but, on a positive note, the frost made the areas of boggy ground hard and easier to cross.

John Tippins hiked on March 26th, 2018 [from/via/route] Started at Stockdale Bridge, go4awalk c204, via Goat Scar. [with] Solo [weather] Bright, sunny day, high cloud and good visibility. The sun felt quite warm when it wasn't behind a cloud. Still quite a few patches of snow around and a bit nippy standing still. Great day for walking.

Anthony Scott summited on September 19th, 2017 [from/via/route] Stockdale Bridge [with] me [weather] very misty and cold but eventually cleared to some sun - walk 204.

Mark Davidson conquered on May 18th, 2017 [with] Alone [weather] Sunny with fluffy clouds but a chill wind

Colin Egan walked up on April 8th, 2017 [from/via/route] Continuation from Kentmire Pike [with] My wife Faith. [weather] Day started cloudy but the sun then started coming through, wind cold on summit. By the end of the day we had full sun. - Pleasant end to a week's worth of fell bagging only 8 more Wainwrights to get!

Andy Parris climbed on September 22nd, 2016 [from/via/route] From near Staveley [with] Solo [weather] Cool but clear

Emily Sharratt hiked on October 8th, 2016 [from/via/route] From Kentmere via the Garburn Pass [with] James [weather] Lovely bright and a bit breezy - Part of the Greater Kentmere Horseshoe

Gordon Lee walked up on May 28th, 2016 [from/via/route] from Haweswater

David Baines climbed on April 18th, 2016 [from/via/route] Mardale/Gatescarth Pass/Harter Fell/Kentmere Pike/Wrengill and back up Gatescarth Pass. [with] Alone [weather] See Harter Fell - Not a lot to say about this fell apart from apart from disappointing. If it wasn't to bag a Wainwright you probably wouldn't bother.

Charlie Housley summited on January 4th, 2016 [from/via/route] Part of the Kentmere Round walk. [with] Daz and Jim. [weather] Poor visibility all day due to low cloud. Strong winds and very cold.

Jon Mapp summited on August 31st, 2014 [from/via/route] From Sleddale valley with Grey Crag, tarn Crag, and Kentmere Pike [with] Suzzanné, Caroline and Robin with Nellie [weather] Glorious day, perfect walking weather - Last summit of a arduous walk and climb, not as fit as we could be.

Dave Eyes scaled on May 31st, 2014 [from/via/route] Walked from Sad Gil [with] Christine Eyes [weather] Warm cloudy and dry - perfect walking weather - the start of our attempt at 6 wainwrights in a day

Simon Neilson-clark walked up on May 30th, 2014 [from/via/route] Kentmere [with] Mrs H [weather] Sunny - Part of the horseshoe from Kentmere The first hill on the circuit.

Christine Shepherd climbed on September 13th, 2009 [from/via/route] Walk c204 'The Lonsleddale Horizon' [with] On my own [weather] Dull - This walk was enhanced greatly by watching a herd of deer running across the moor in front of me.

Chris Bramley hiked on April 3rd, 2012 [from/via/route] Kentmere [with] Wife [weather] Extreme White out, sideways snow at summit - Forgot flask, wife not happy, must be mad walking in this

More Photographs & Pictures of views from, on or of Shipman Knotts 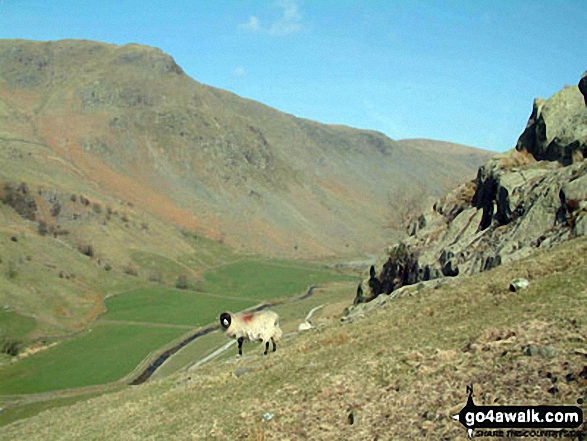 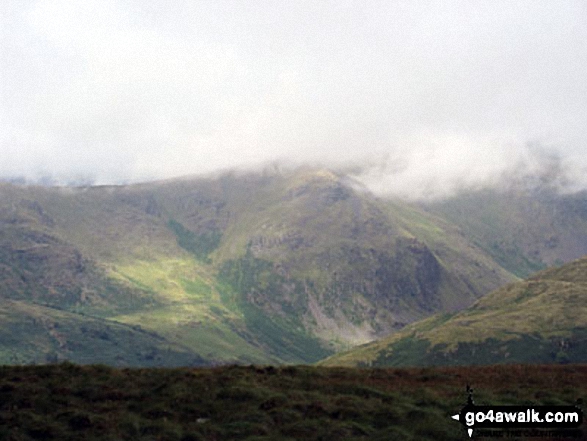 Send us your photographs and pictures on, of, or from Shipman Knotts

If you would like to add your walk photographs and pictures featuring views from, on or of Shipman Knotts to this page, please send them as email attachments (configured for any computer) along with your name to: