Selside Pike is classified as: 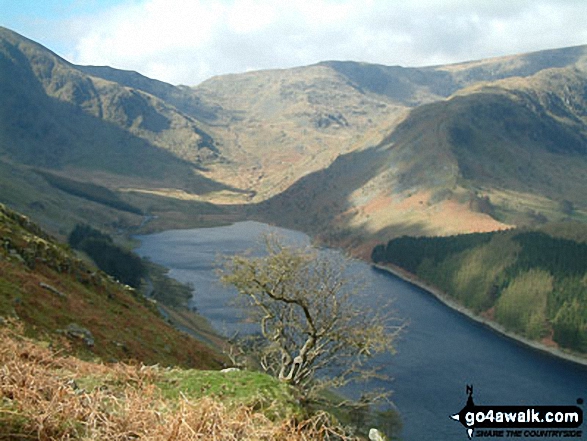 The view from the summit of Selside Pike 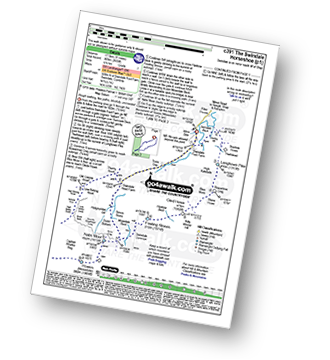 Richard Fulcher walked up on May 7th, 2022 [from/via/route] Parked in a lay-by near the Mardale Head car park. Set off up to Small Water (coffee) & then gradually up the hill behind the tarn up to Nan Bield. From there we ascended Harter Fell. From the top of Harter Fell we descended to Gatesgarth Pass & then up again (bit of a slog) up to Branstree. From Branstree we walked past the 'monoliths' & on to Selside ( I diverted to look at the 'Pillar'). After Selside we descended in an easterly direction & joined the Old Corpse Road & followed it down to the road by Haweswater. [with] Jen [weather] Fairly still with some cold wind on the tops. Cloud developed but there was no wind. - Some interesting ruined buildings on the way down.

Richard Marchant climbed on November 21st, 2021 [from/via/route] I parked the car alongside Haweswater near Rowantreethwaite Beck & took the Old Corpse Road up to High Birkin Knott then headed south west to Selside Pike & carried on along the ridge to Branstree then descended North & West of Hopgill Beck back to the car. [with] By Myself. [weather] Clear Skies frosty morning & a cold northerly wind

Kevin Foster bagged on April 19th, 2019 [from/via/route] Swindale Lane. [with] Henry. [weather] Sunny with very little breeze making it quite hot for walking. - I chose this walk to start off my Lakes campaign thinking it was a fairly remote part of the Lakes & it might not be too overcrowded over the Easter weekend...wrong! When I got there the car park was already full. Although I saw many people out & about strangely I had almost every summit top to myself. The exception being Selside Pike where I met a couple with two dogs, one of which tried to eat my sandwich & the other had a go at Henry for getting too close or something. Luckily they made their apologies & quickly moved on.

More Photographs & Pictures of views from, on or of Selside Pike 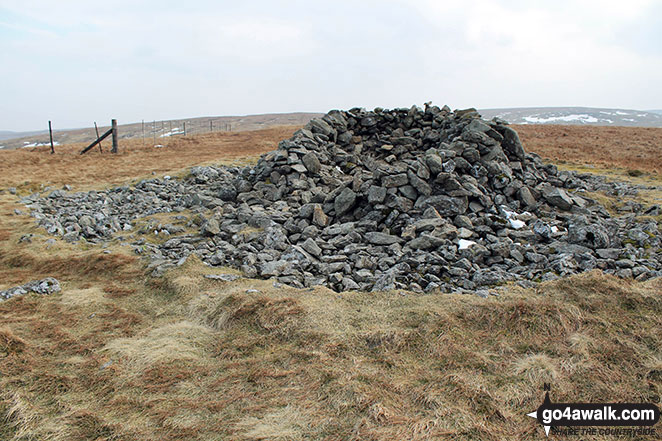 Shelter on the summit of Selside Pike 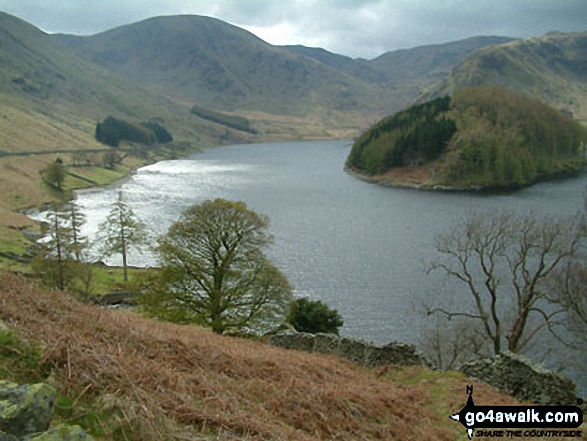 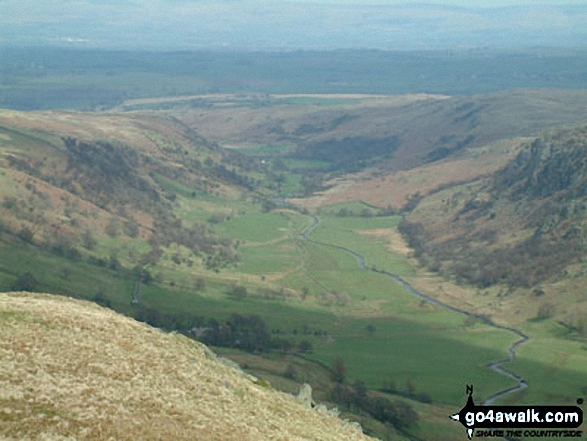 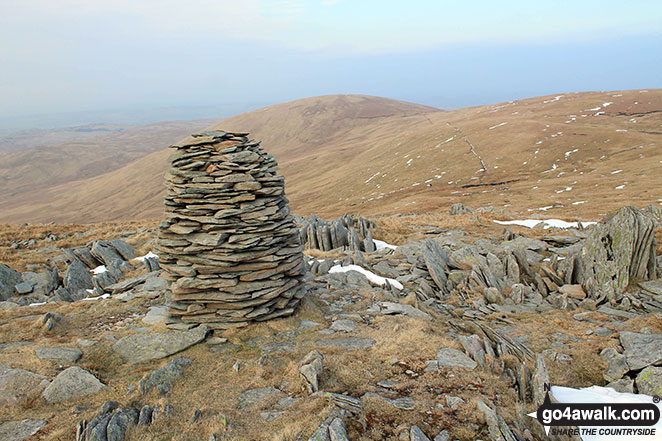 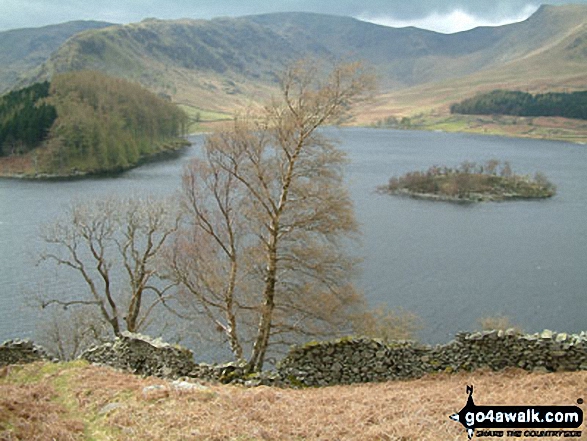 The Rigg, Wood Howe and Haweswater from Selside Pike 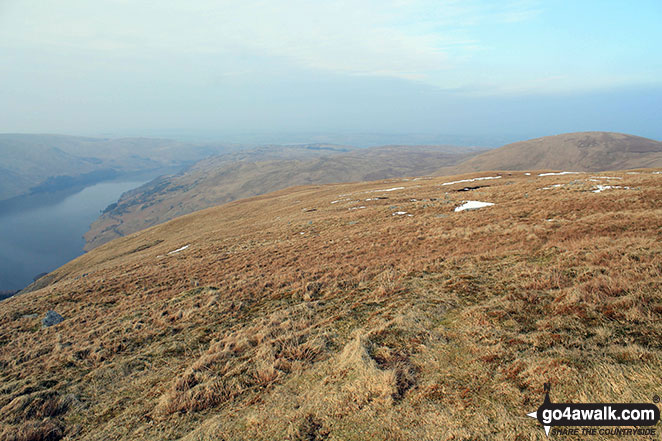 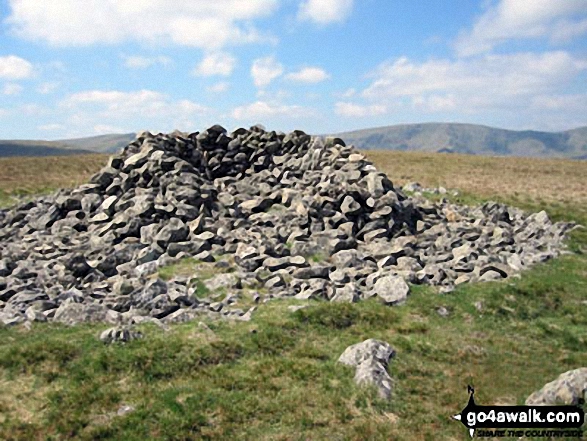 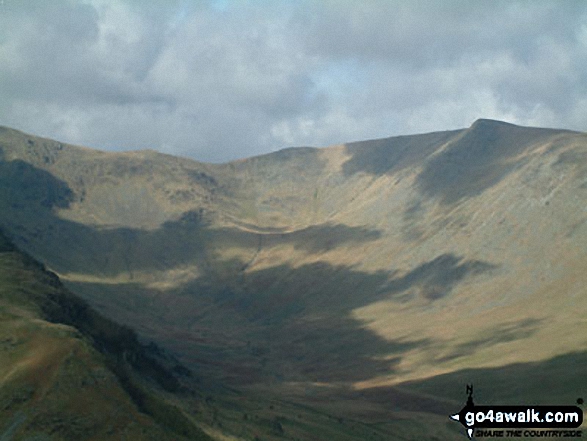 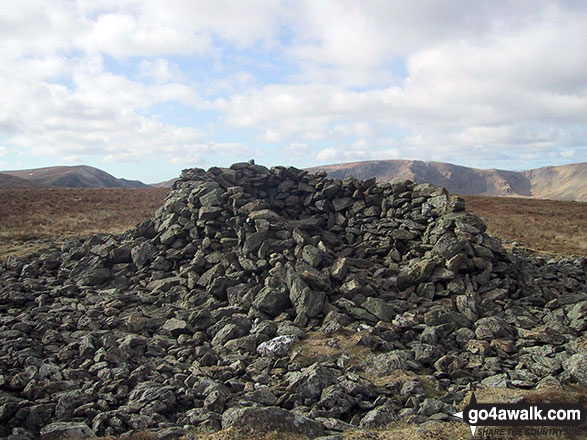 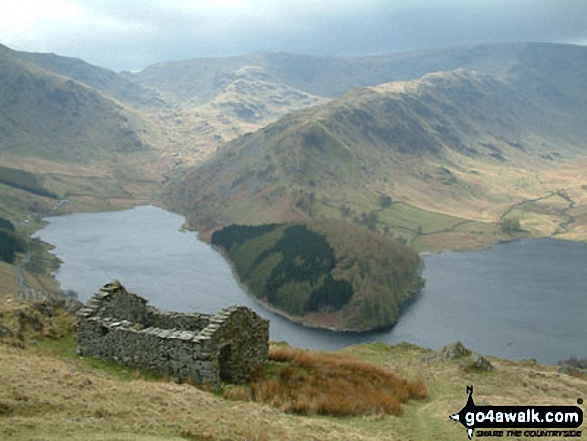 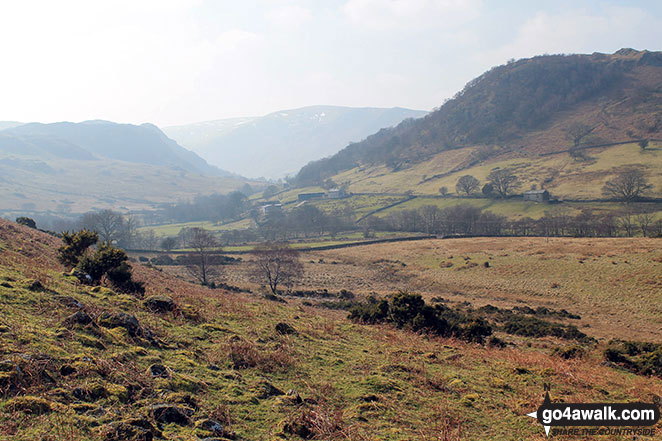 Send us your photographs and pictures on, of, or from Selside Pike

If you would like to add your walk photographs and pictures featuring views from, on or of Selside Pike to this page, please send them as email attachments (configured for any computer) along with your name to: