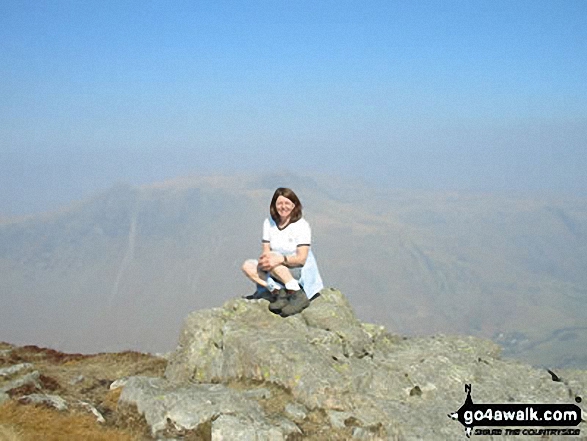 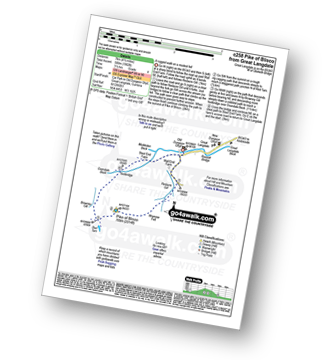 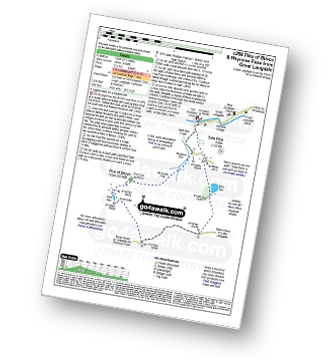 Carl Tillotson walked up on September 18th, 2021 [from/via/route] via Oxdendale from NT Car Park [with] June [weather] Low cloud in valley, clagged in little visibility. - Plan was for Crinkles & Bowfell, but due to weather decided to do the Blisco. Got to summit, & then admired all the fell runners that were doing a run from Wryenose.

Christine Shepherd climbed during July, 1998 [from/via/route] Great Langdale [with] Leeds' Asthma Swimming club [weather] Very windy - I remember my daughter, then aged 10 sitting down mid-walk to stop herself being blown over. Climbed again on another windy day with Jenny on 16.4.09 using walk c279 'The Oxendale Horseshoe. Climbed again on 6.9.21

Kevin Foster bagged on July 30th, 2021 [from/via/route] The Old Dungeon Ghyll National Trust car park. [with] By myself. [weather] Light rain, cloud base down, very limited visibility. - The mountain weather forecast site I regularly use got it totally wrong today (and it isn't the first time). Their forecast said light rain in the morning with some clouds in the afternoon with the sun poking through. Huh? I guess I will have to do Pike o' Blisco again on a better day (and use a different mountain weather forecast site to plan my walks).

Sarah Hamer conquered on September 1st, 2020 [from/via/route] Started out with blue skies & a spring in my step - more rock climbing than the guide would give you an indication of - bagged with Crinkle Crags & Cold Pike [with] Chris Hamer [weather] Started off sunny & 15 degrees - wind at the top which is to be expected but not enough to be an issue - The views from Crinkle Crags were just SPECTACULAR - seeing where we had been & where we were to go. To the coastline & the Isle of Man with views to Windermere.

Richard Marshall scaled on August 26th, 2020 [from/via/route] From ODG [with] Bo and Roxy [weather] WarmSunny/Cloudy little bit of drizzle In the afternoon

Wayne Baxter walked up on August 24th, 2020 [from/via/route] From the Three Shire Stone, upto High Teighton How, Red Tarn to Pike of Blisco. Return to Red Tarn, Great Knott & on to complete the Crinkle Grags. Returned to Cold Pike & dropped down to Red Tarn Moss & picked the same path as we started the walk to Three Shire Stone. [with] Sue [weather] Sunny

John Bryers climbed on August 13th, 2020 [from/via/route] Walked up Oxendale through the farm. Continued WSW beside the wall & then bear SW (left) at a fork on a level path to reach the footbridge over Oxendale Beck. Cross the bridge & bear SW up a clear path that eventually bears S beside Browney Gill to reach a junction of paths on the col. Turning left up to peak of Pike O' Blisco. [with] With Mya my faithful 13 year old Patterdale Terrier. [weather] Very warm day, sweated up to Col, breeze did help & clouded in a touch. - Set off at 7.37am after parking in NT car park at New dungeon Ghyll (£8.00 parking).

More Photographs & Pictures of views from, on or of Pike of Blisco (Pike o' Blisco) 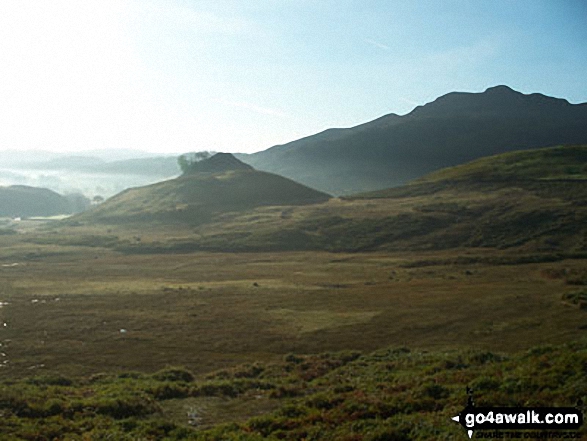 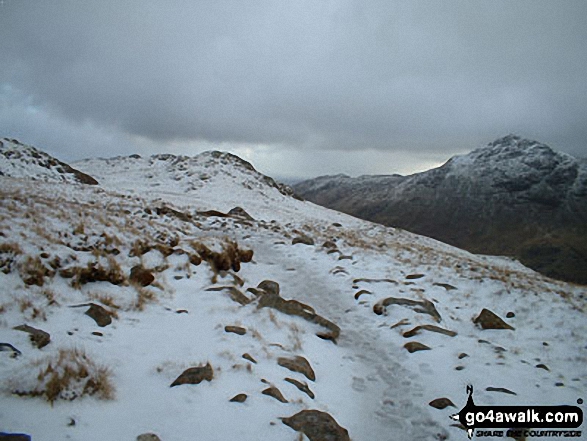 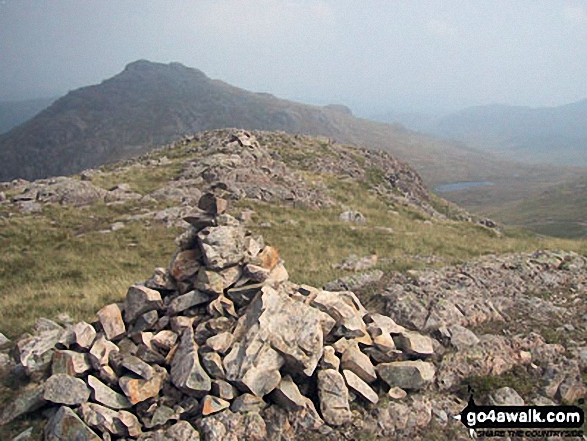 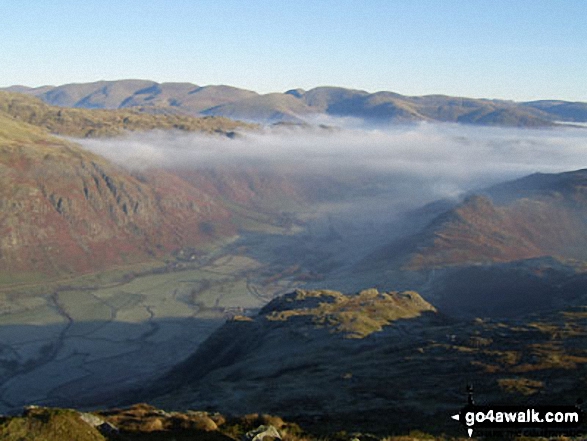 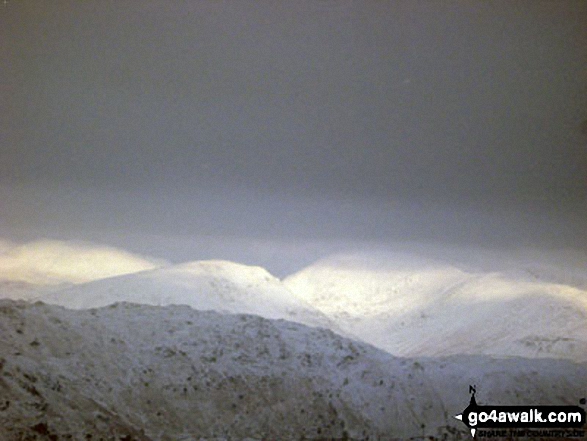 Wetherlam, Swirl How and Little Carrs under a deep blanket of snow from
Pike of Blisco (Pike o' Blisco) 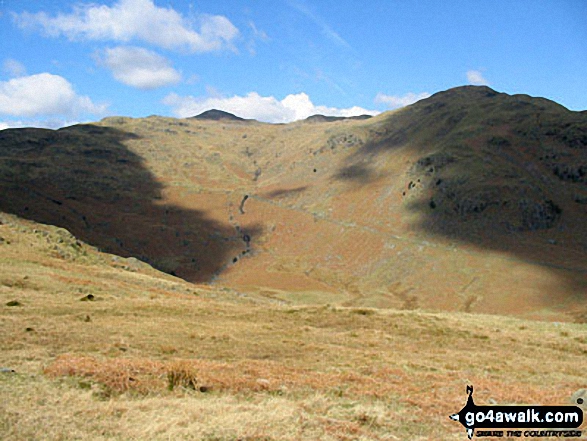 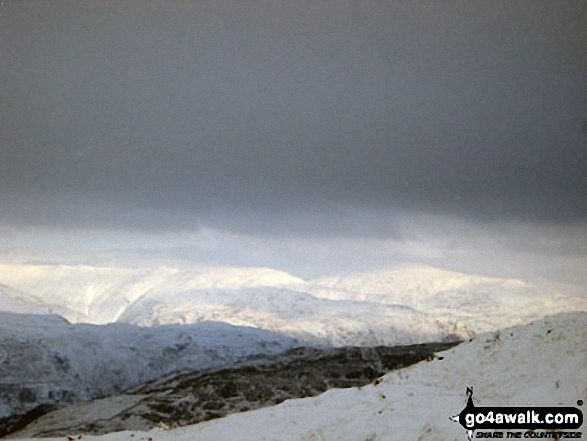 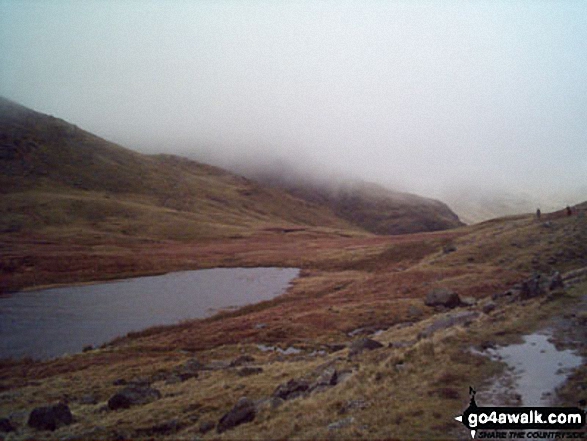 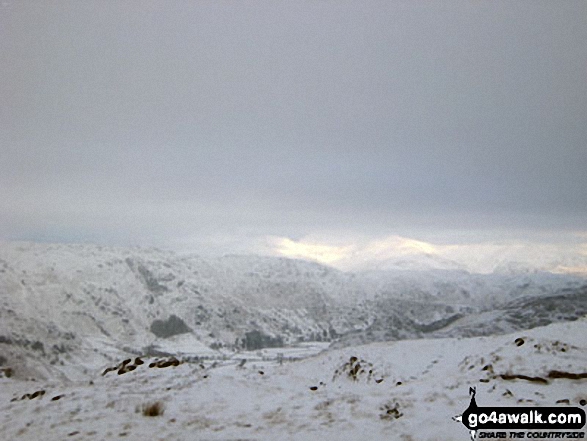 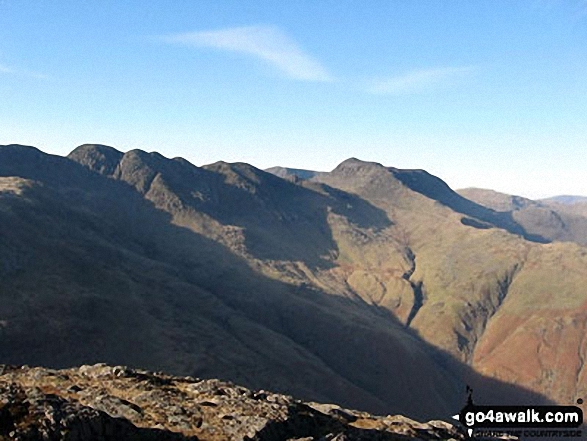 Crinkles and Bowfell from Pike of Blisco (Pike o' Blisco) 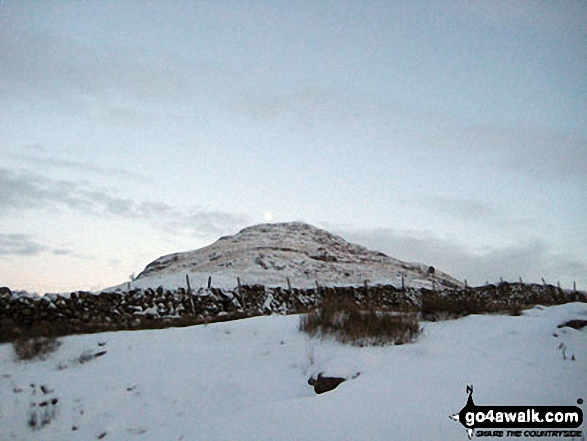 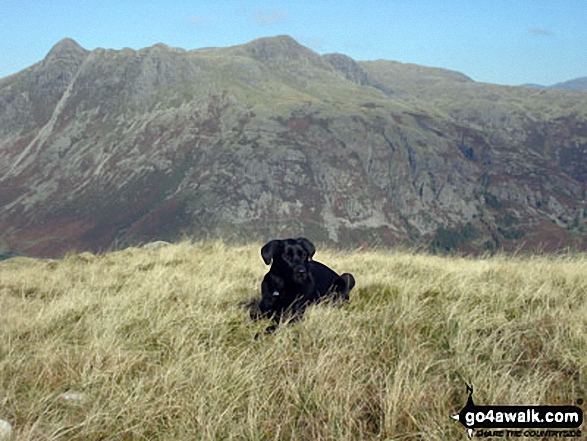 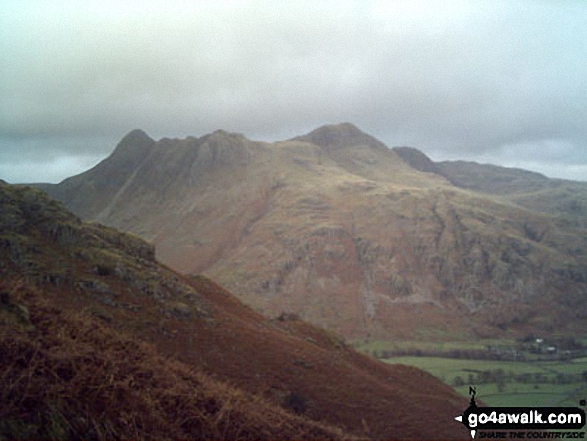 The Langdale Pikes from Pike of Blisco (Pike o' Blisco) 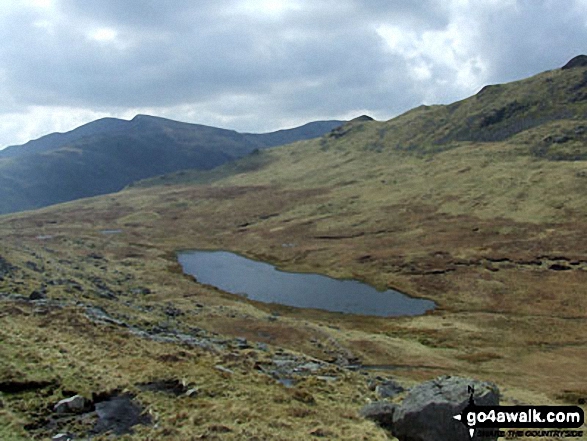 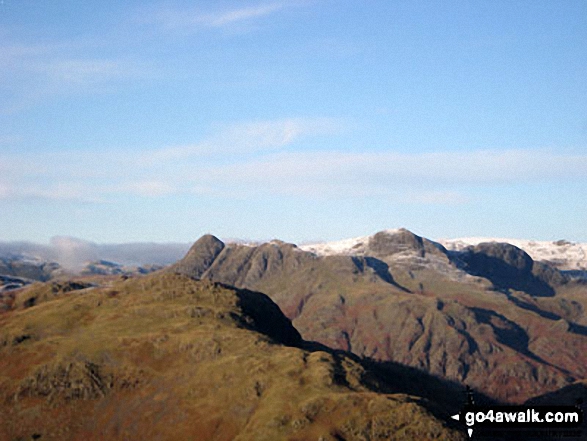 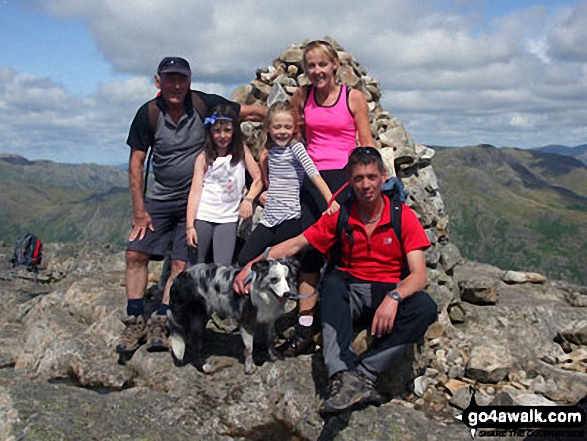 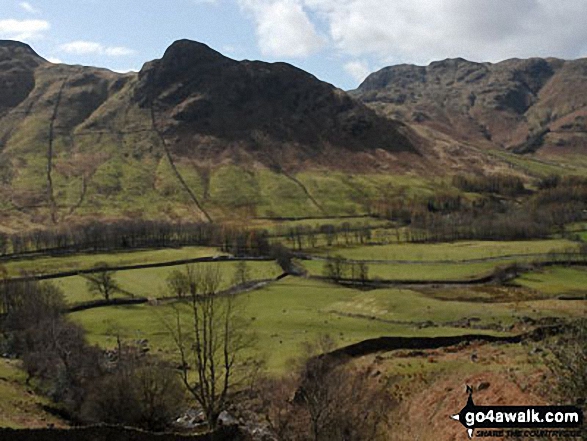 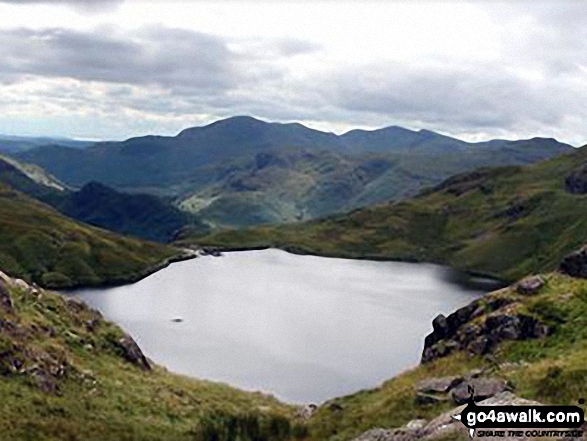 Send us your photographs and pictures on, of, or from Pike of Blisco (Pike o' Blisco)

If you would like to add your walk photographs and pictures featuring views from, on or of Pike of Blisco (Pike o' Blisco) to this page, please send them as email attachments (configured for any computer) along with your name to: