The summit of Bleaklow Head (Bleaklow Hill) is marked by a large cairn with a wooden pole stuck in it. The famous Wain Stones lie 250m SW of the summit. 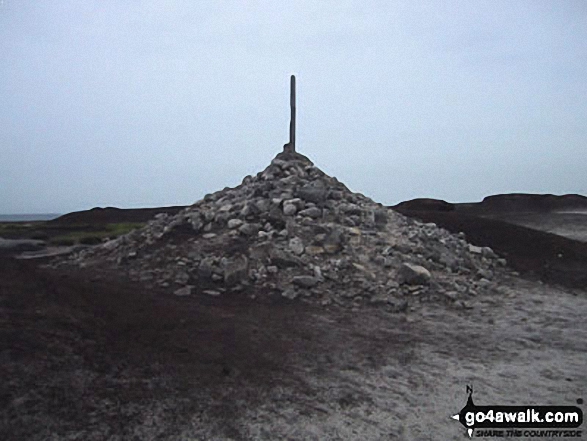 You can find Bleaklow Head (Bleaklow Hill) & all the walks that climb it on these unique free-to-access Interactive Walk Planning Maps: (click/TAP to select) 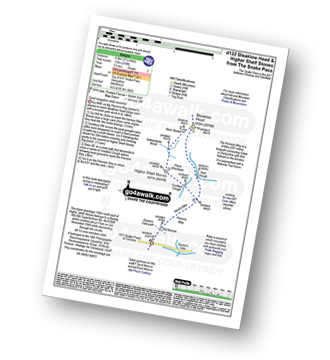 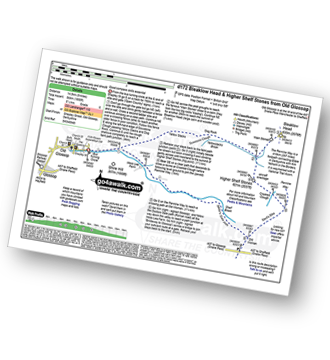 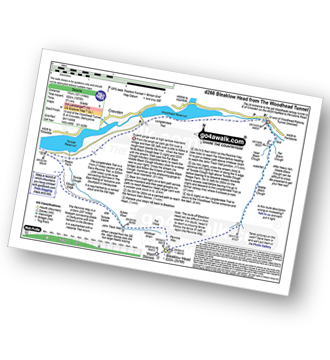 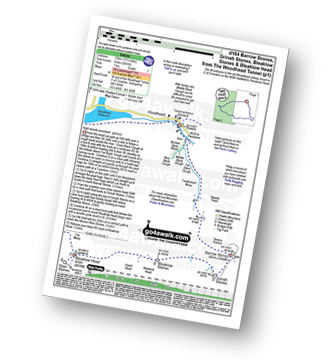 Mark Pritchard bagged on October 1st, 2020 [from/via/route] Higher Shelf Stones trig point [with] Tim and Andrew walking colleagues [weather] Started off low cloud but cleared to a bright sunny but chilly day - Added in to a walk to see the plane wreckage at Higher Shelf

Angela Moroney summited during 2020 [with] JL

Kevin Foster scaled on April 5th, 2019 [from/via/route] Old Glossop [with] Henry. [weather] Sunny, high cloud, fresh breeze. - After spending the best part of a year bagging the mountain tops of the North Pennines & Northumberland it was a pleasant change to head south to The Peak District. I have done little walking in this area so I was excited & apprehensive at the same time. The apprehension, based on some negative reports I'd read about Bleaklow, was unfounded. Maybe it was because the top was a lot drier than I expected after a relatively dry winter & I was lucky with the weather but I have to say that the paths & route finding for the best part were fairly dry & easy walking. The views as I climbed over Cock Hill back towards the towering skyline of Manchester in the far distance were superb. Not so much the views from Bleaklow Head itself but it was fun to clamber over the Wain Stones & take photos from all angles.

Margaret Richards walked up on August 15th, 2011 [from/via/route] Bleaklow head [with] Don - got a bit lost

Bay Wan bagged on August 29th, 2017 [from/via/route] Circular route from Glossop. Started via Yellow Stacks & Dog Rock, detoured on route to visit 'OverExposed' then back down the Penine Way & Roman Gate [with] Cocoa Pops (the dog) [weather] Cloudy but dry. No rain.

Christine Shepherd conquered on October 18th, 2014 [from/via/route] A57 using walk d122 [with] On my own [weather] Warm & windy with some moisture in the air but rain stayed away. - A short but enjoyable walk.

Mark Davidson walked up on June 21st, 2003 [with] Theresa [weather] OK but a bit grey - Huge areas of moorland were burnt to a cinder

Steve Gilmore bagged on May 25th, 2013 [from/via/route] Old Glossop round yellow slacks & dog rock, to the wain stones then bleaklow head. departed off the Pennine Way to visit the memorial for the 13 USAF men that died in the crashed flying fortress on Higher Shelf Stones [with] On my own [weather] beautiful & sunny, perfect walking weather

Andy Forrest conquered on April 20th, 2013 [from/via/route] d266 Bleaklow Head from The Woodhead Tunnel [with] Alone [weather] Warm & sunny - Smashed my shin on the initial climb up the valley from Woodhead Tunnel. First trip to see the Overexposed wreckage which was amazing

Mr Davison climbed during October, 2010 [from/via/route] from A57 [with] jenny davison [weather] raining

More Photographs & Pictures of views from, on or of Bleaklow Head (Bleaklow Hill) 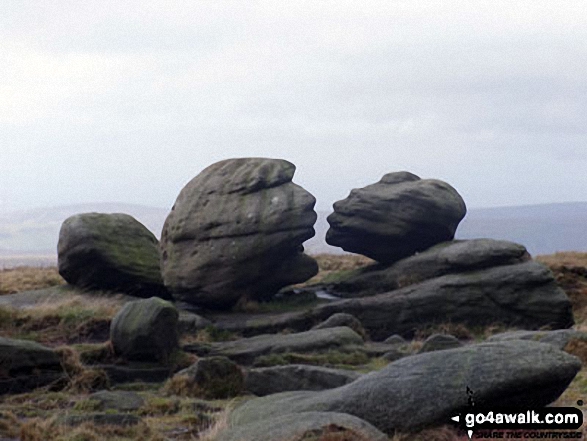 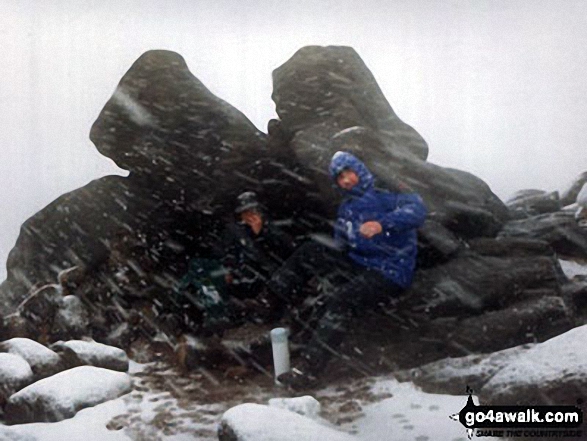 Me, Bradders and my nephew David during a snow blizzard on Bleaklow Head (Bleaklow Hill) 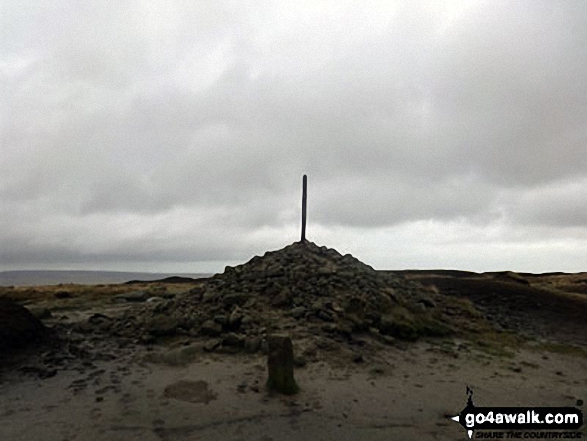 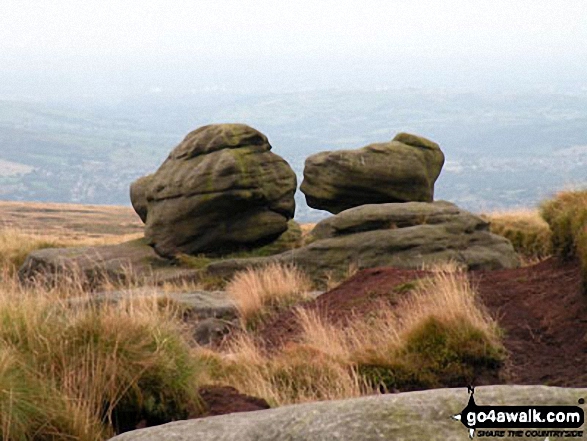 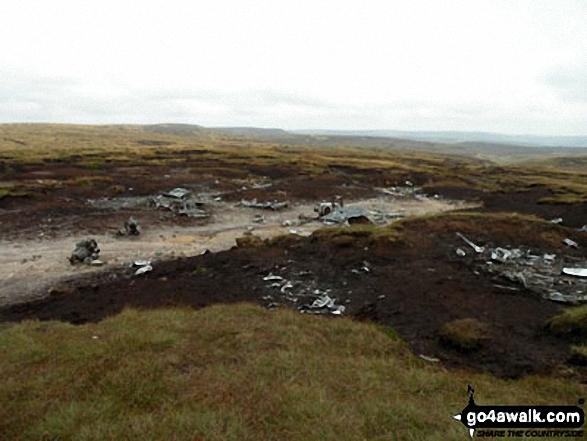 Send us your photographs and pictures on, of, or from Bleaklow Head (Bleaklow Hill)

If you would like to add your walk photographs and pictures featuring views from, on or of Bleaklow Head (Bleaklow Hill) to this page, please send them as email attachments (configured for any computer) along with your name to: