Aran Benllyn is classified as: 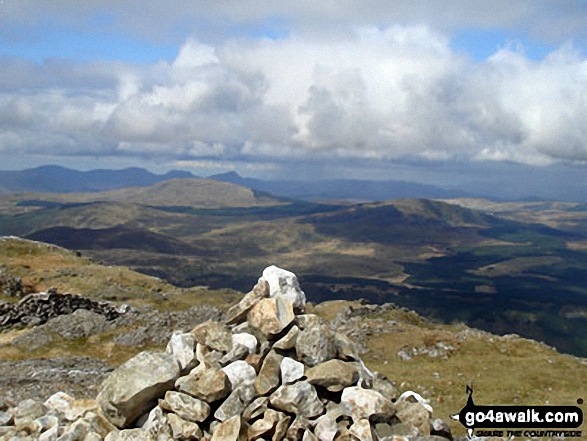 The Arans area of Snowdonia 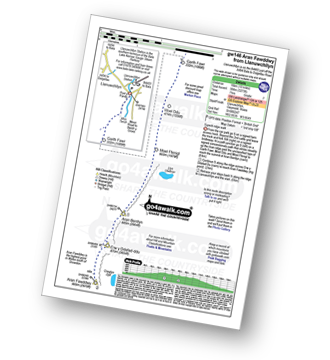 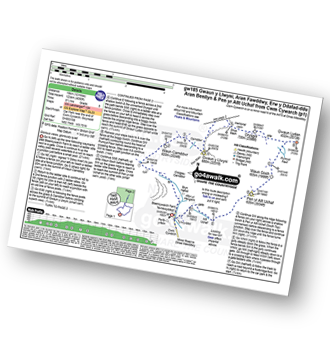 Angela Moroney walked up during 2017 [with] 3PEAKS

Christina Lander climbed on April 11th, 2019 [from/via/route] Llanuwchllyn along the ridge to Aran Benllyn, and back via the same route [with] On my own [weather] Beautiful, warm, sunny day

More Photographs & Pictures of views from, on or of Aran Benllyn 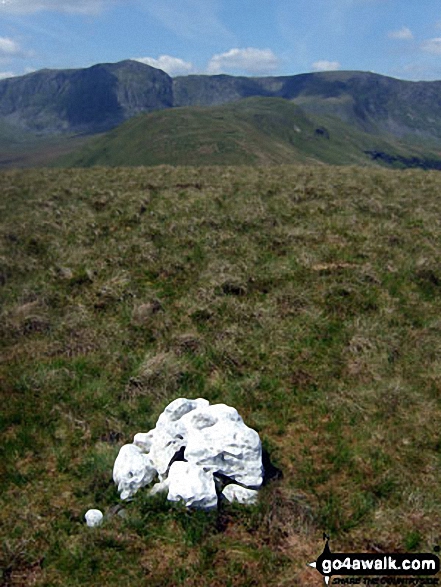 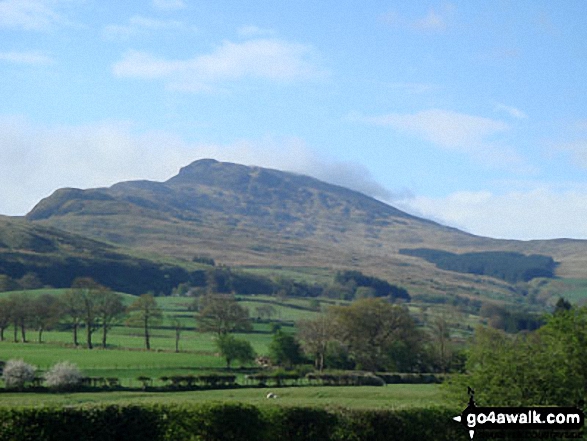 Send us your photographs and pictures on, of, or from Aran Benllyn

If you would like to add your walk photographs and pictures featuring views from, on or of Aran Benllyn to this page, please send them as email attachments (configured for any computer) along with your name to: