Little Dun Fell is classified as: 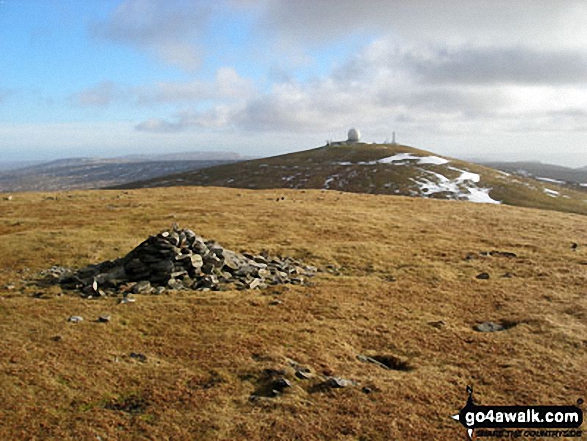 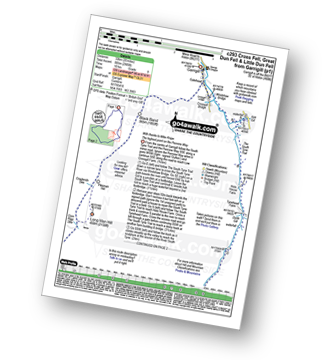 Kevin Foster climbed on August 20th, 2018 [from/via/route] Long Man Hill [with] Henry. [weather] cloudy with rain. - Retracing my steps I continued along the Pennine Way until it began to climb around the slopes of Cross Fell. At a junction of paths I took the left track which looped around the eastern slopes of Cross Fell to Tees Head the source of the river Tees. Not far beyond I picked up the flagstoned footpath of the Pennine Way again. From here I descended down to the col then easily up the facing slope to reach the cairn marking the top of Little Dun Fell. Unfortunately the view was non existent due to the low cloud which continued to cover the tops.

Kevin Bloor walked up on April 10th, 2014 [from/via/route] Started at Garrigill [with] Myself [weather] Cloudy poor visibility at top

Christine Shepherd bagged on July 30th, 2013 [from/via/route] Walked from Kirkland over Cross Fell. [with] On my own [weather] Warm and bright but very windy on this summit.

More Photographs & Pictures of views from, on or of Little Dun Fell 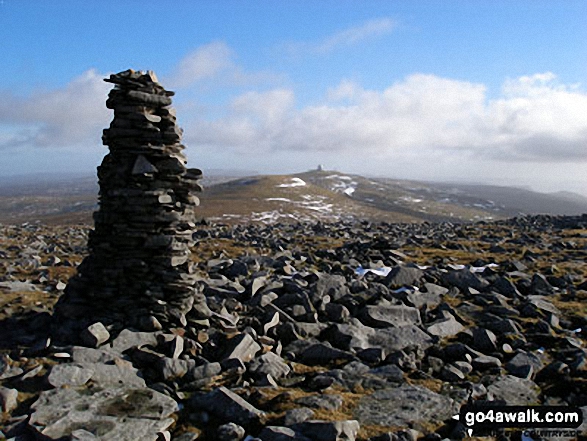 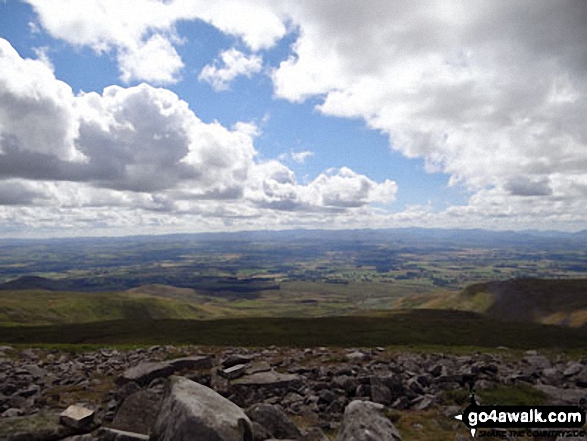 The view from Little Dun Fell 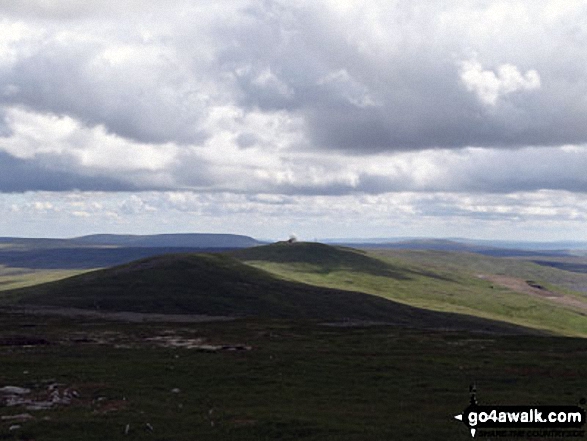 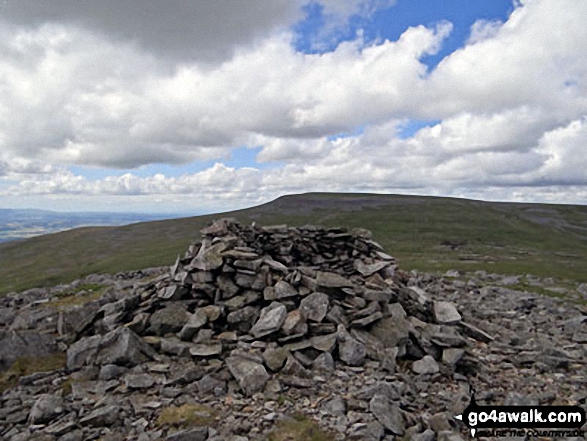 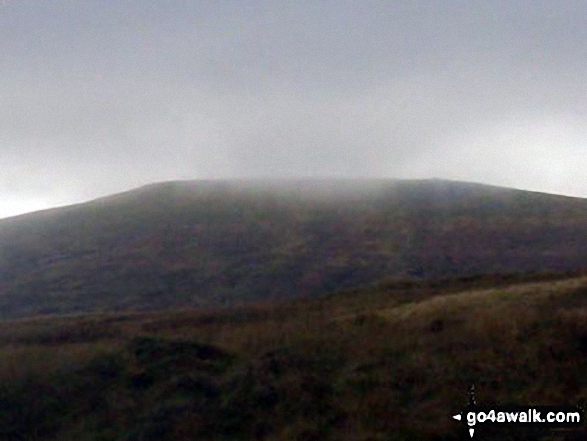 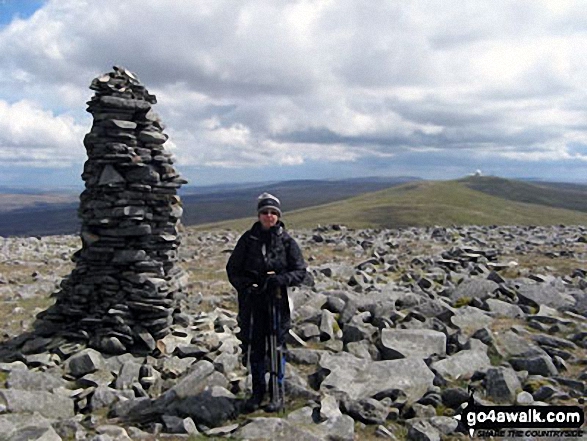 Lesley at Little Dun Fell between Dun Fell and Cross Fell on the Pennine Way. 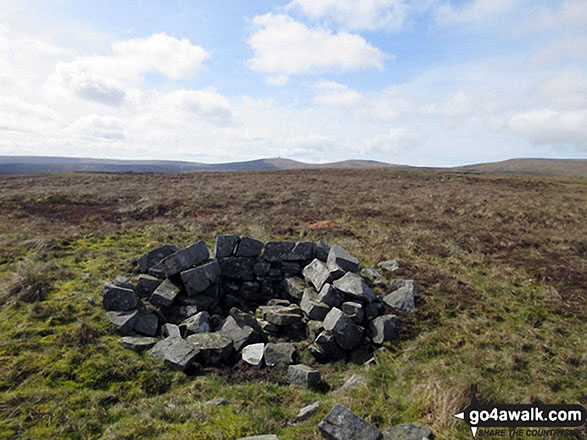 Send us your photographs and pictures on, of, or from Little Dun Fell

If you would like to add your walk photographs and pictures featuring views from, on or of Little Dun Fell to this page, please send them as email attachments (configured for any computer) along with your name to: