Hallin Fell is classified as:

The view from the summit of Hallin Fell 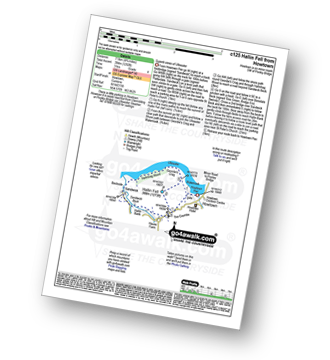 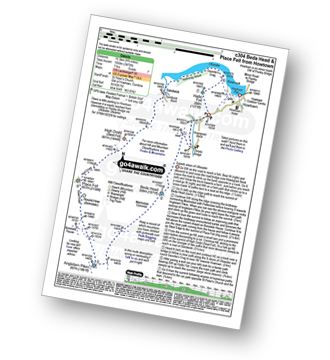 Clare Tait climbed on July 27th, 2021 [from/via/route] From Tilberthwaite along to Wetherlam Edge & down via Hole Rake. [with] Charlie [weather] Warm, blue sky, great walking weathero - No 62 Wainwright. A beautiful top for little effort. Parked near the church after negotiating the busy road. So many people camping & involved in water sports. Spent an hour up & down & enjoying a picnic.

Wayne Baxter summited on April 23rd, 2021 [from/via/route] From the church near Hause Farm followed the path up Hallin & return on same path [with] Sue [weather] Sunny

Christine Shepherd walked up on February 19th, 2010 [from/via/route] From Howtown [with] On my own [weather] Very cold but clear - Bagged this fell onto a day in which I had bagged a very icy Angletarn Pikes. Climbed again on a lovely day, 24.7.20 from St Peter's Church after a long walk above Ullswater.

Teresa Lowery bagged during 2017 [with] Gill

Beth Webster summited on May 29th, 2016 [with] Hannah phillips & Cocoa

Chris Sheard conquered on June 14th, 2008 [from/via/route] Up from Howtown [with] Cadets and done many times after [weather] Always on a sunny day - Remarkable fell - lovely & a great one to make people feel they have done work & earned the great views

Elaine Evans scaled on April 28th, 2017 [from/via/route] From Martindale church & up Hallin Fell after completing Wether Hill & Steel Knotts. [with] Sue [weather] Beautiful dry, clear day. Quite warm. - Thought this one would have been busier.

John Tippins walked up on April 11th, 2017 [from/via/route] Howtown [with] Alone [weather] Almost complete cloud cover, but above the highest peaks until mid-afternoon when it started to get misty lower down. Dry day & a bit blustery, bit chilly at times. - First day out after electricity failure the previous day.

Mark Davidson summited on November 28th, 2004 [with] Alone [weather] Bit grey & misty - Getting dark by the time I got up to the summit

Michael Nolan walked up on May 17th, 2016 [with] Steve [weather] sunny - after sailing on Ullswater brilliant day

Dave Eyes bagged on May 3rd, 2015 [from/via/route] Walked from carpark just after Howtown [with] Christine Eyes and Kevin Horry [weather] Dull Day - low cloud - Our 100th Wainwright so celebrated at the top with some plonk!

Clive Ward conquered on December 29th, 2015 [from/via/route] From road near Howtown. Then Steel Knotts, Wether Hill, back down valley to Howtown. [with] Ben. Previously - as child - with Helen, Grandad Birkett, possibly Tom [weather] Always sunny - See Steel Knotts for 29th Dec 2015 with Ben I remember climbing this at least once when we went there during summer holidays

David Fearn summited on June 24th, 2015 [from/via/route] Walked from Howtown Hotel using the end of walk c304, having not completed it the previous day [with] Alone [weather] Beautiful Morning - Left Howtown Hotel, Ascended Hallin Fell, climbed via path on the Howtown Pier side of the Fell. Fantastic views of Ullswater from the summit. Descended to St Peters Church the down the Howtown Zig Zags back to the Howtown Hotel

Craig Steeland walked up on April 22nd, 2015 [from/via/route] From car park by church above Howtown [with] On my own [weather] Warm & sunny - Quick fifteen minute saunter up the hill on soft grass. Saw a big, fat rabbit sitting by the side of the footpath. Great summit marker with a ledge for sitting on to admire the view of Ullswater.

Sandra Wallace climbed on March 23rd, 2014 [from/via/route] Top of the pass [with] Ian Marianne and Stewart [weather] Bright & cold with hail showers - Fabulous panoramic views, snow level around 1500ft. Spent the night at Sharrow Bay. Hotel not quite up to its Usual standard, but had a fantastic time non the less.

Charlie Housley hiked on February 24th, 2014 [from/via/route] From Martindale Church car park up the east flank footpath. [with] Jo and our puppy Candy on her first ever Wainwright. [weather] Cold, wet & windy.

David Baines conquered on April 23rd, 2010 [from/via/route] Direct from Martindale church [with] Alone [weather] Bright, windy on top - One of the easiest climbs for great view down Ullswater. A great introductory fell for children.

Katy Shelton hiked during October, 2012 [with] The Shelton's

More Photographs & Pictures of views from, on or of Hallin Fell 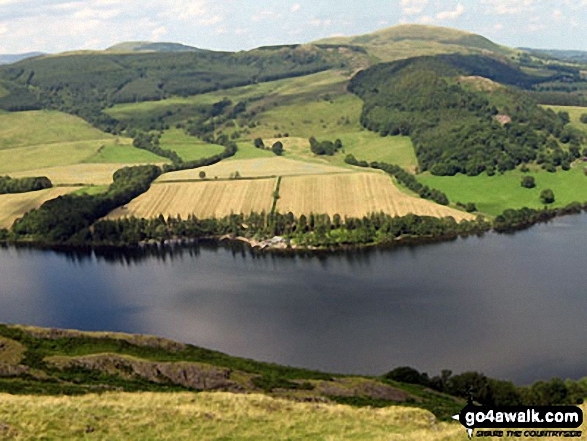 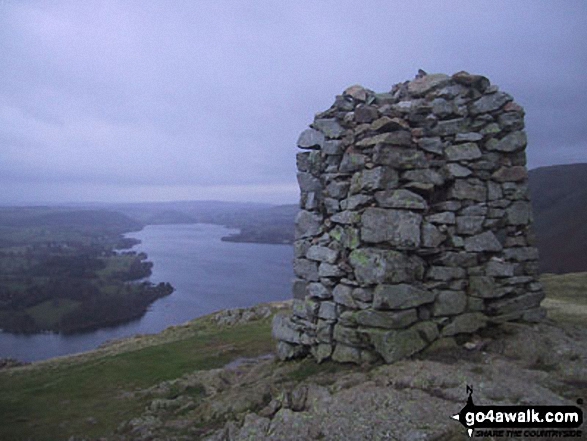 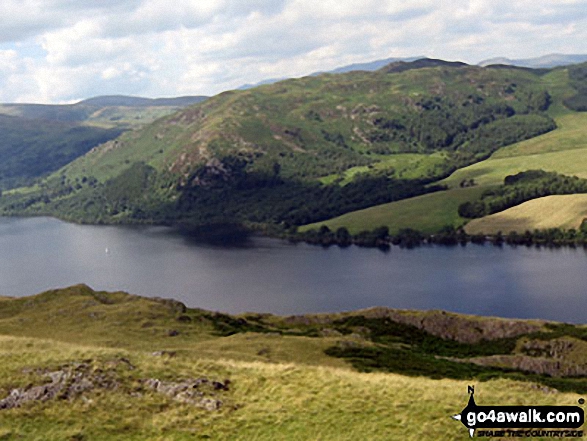 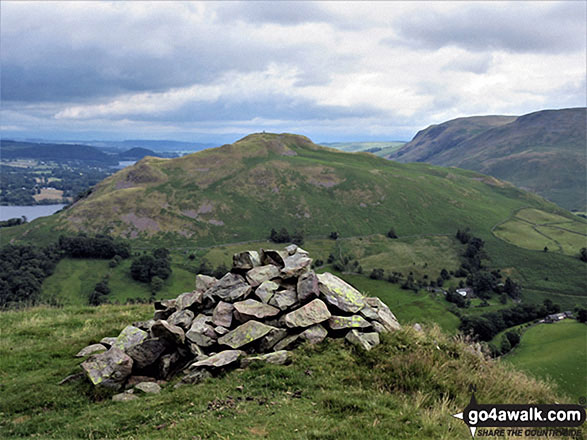 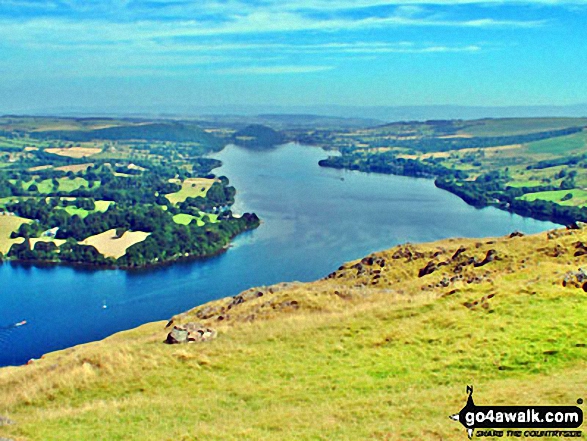 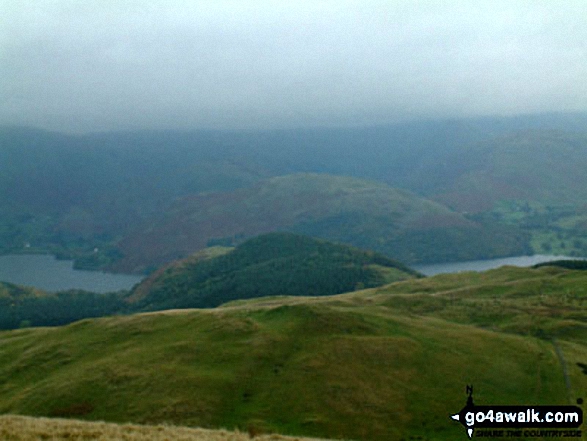 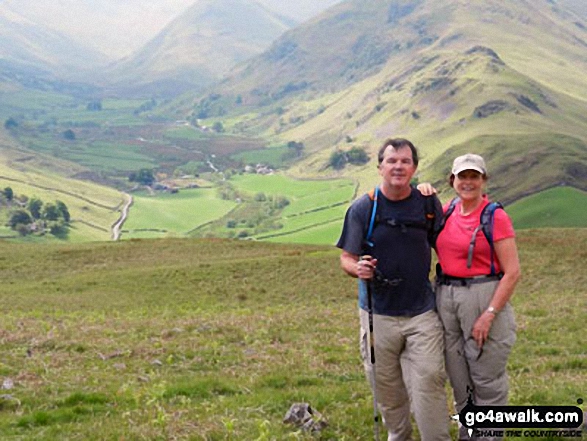 Janet and Dave on Hallin Fell with Martindale in the background 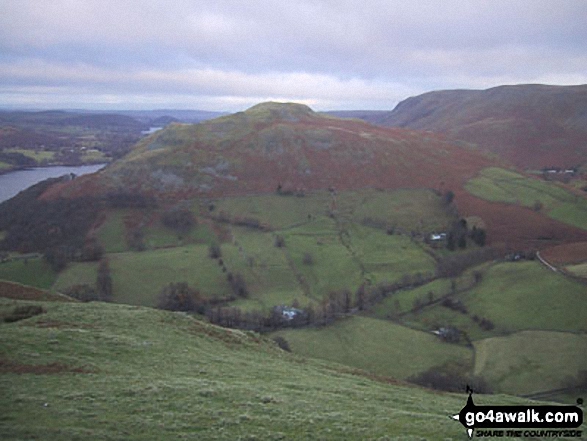 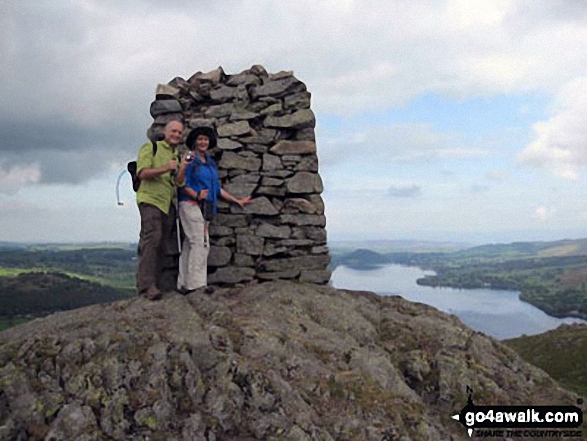 Me and Darryl Brooks at Hallin Fell summit with Ullswater beyond

Send us your photographs and pictures on, of, or from Hallin Fell

If you would like to add your walk photographs and pictures featuring views from, on or of Hallin Fell to this page, please send them as email attachments (configured for any computer) along with your name to: