Great Borne is classified as: 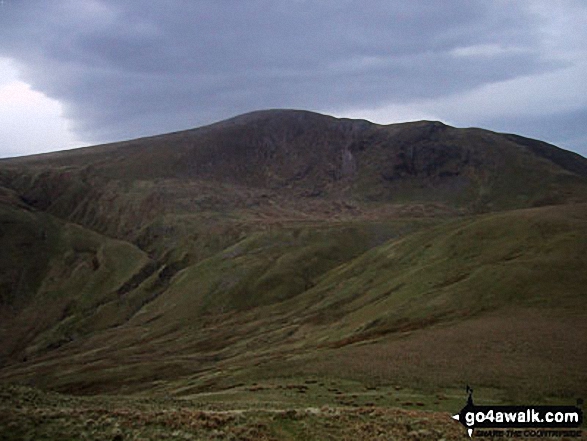 Dave Eyes bagged on August 19th, 2019 [from/via/route] Parked at carpark under Bowness Knott on the shore of ennerdale water. Walked along the shore path and then up Starling Dodd and then on to Great Borne [with] Christine Eyes [weather] Cloudy with a heavy rain and a very strong wind - hardly any views.

Wayne Baxter hiked on August 7th, 2020 [from/via/route] Ennerdale Waters Bowness knot car park. Back along the road to a stile on your right,up to Herdus and follow path to Great Borne, now follow path to Starling Dodd. On to Little Dodd before turning left down a very steep path to Ennerdale waters and back to car. (the route down is not recommended) [with] Sue [weather] Rain to start with very high winds. Sunny on the way back.

Caroline Winter conquered on August 27th, 2019 [from/via/route] Gatesgarth, Scarth Gap Pass, Seat, High Crag, High Stile, Red Pike, Starling Dodd, Great Borne, Steel Brow, Scales, The Fish at Buttermere, B5289 to CP [with] Becky [weather] 9.30 Start and already feeling hot and sticky on long climb up. No wind until late afternoon (SW), and great views of surrounding Fells. Cloud predicted on High Crag at 1pm, and cloud descended on leaving Great Borne. - Classic ridge walk with a plethora of views, not forthcoming on last visit here. Red scree peppering slopes of Red pike, so to descend further along after continuing the ridge to Starling Dodd and Great Borne (Starling Dodd has a very odd twisted metal structure on its top and Great Borne is a pile of stones). Also, saves climbing them from Ennerdale. Came down further West along a track, so needed to back Track to find NW route. Long walk out along slippery rocks and bracken. Diversion at scale Bridge, due to reconstruction. Missed last bus at 17.18 hrs, so ate a delicious trout dinner at The Fish, before walking the road-nearly as pleasant as the lake walk, and saved £25 plus on taxi fare.

Elaine Evans walked up on January 11th, 2019 [from/via/route] From Bowness Knott car park back along road to bridleway leading up to Great Borne, across to Starling Dodd then descended to forest path to walk alongside river and shores of Ennerdale on way back to car. [with] Sue and Christine [weather] Dry, dull but clear day - Good walk out for our first AWs of the year.

John Almond hiked on August 22nd, 2017 [from/via/route] go4awalk c411 route reversed - From Buttermere Village - Crummock Water - Black Beck - Floutern Tarn - GREAT BORNE - Starling Dodd - Little Dodd - Scale Beck - Crummock Water - Wainwright 105 [with] Solo [weather] Good. - Had planned to do this walk as published, but carelessly missed the left turn at Scale Beck! Rather than turn back, I decided to carry on to Great Borne first! Would probably recommend the other way, and do the climbing with fresh legs!

Craig Steeland walked up on October 20th, 2016 [from/via/route] Buttermere [with] on my own [weather] sunny and clear - Beautiful autumn day

Anthony Scott bagged on June 27th, 2016 [from/via/route] YHA Ennerdale [with] me [weather] Breezy, some drizzle, rain on the way

Christine Knowles hiked on May 16th, 2016 [from/via/route] Ennerdale via High Stile Ridge and Starling Dodd [with] Graham [weather] Cold but clear - This was higher than expected.

Kevin Parnham scaled on May 13th, 2015 [from/via/route] From Ennerdale via Whiteoak Moss [with] Jo [weather] Glorious day - An excellent but long walk

Colin Egan walked up on March 24th, 2015 [from/via/route] Ascent from Bowness Point car park [with] My wife Faith and son Peter [weather] Cold, windy, sleet & hail, followed by sun - Made a big mistake not taking the most direct route up via Herdus Scaw and Rake Beck. We went up to the left of Herdus and must have missed the path up because we ended up slogging our way up a steep pathless slope on grass and moss!

Charlie Housley has hiked [from/via/route] The path that runs alongside Rake Beck. [with] Solo. [weather] Well, after setting off from home in Leeds I had high spirits that the weather was going to be exceptional; this proved misguided. There was low cloud in Ennerdale that shrouded my entire walk up Great Borne and along to Starling Dodd. It wasn't until I descended back down to Ennerdale that I started to see blue sky. From 13.00hrs it was superb for the rest of the day!

Clive Ward summited on March 4th, 2014 [from/via/route] Parked near Loweswater. This was 4th and hardest of the 7 Wainwrights that day. See Burnbank Fell. [with] Ian Jackson, Chris Francis.

Christine Shepherd scaled on August 14th, 2010 [from/via/route] Walked from Buttermere using c411 [with] On my own [weather] Sunny apart from the top of Red Pike which was in mist.

More Photographs & Pictures of views from, on or of Great Borne 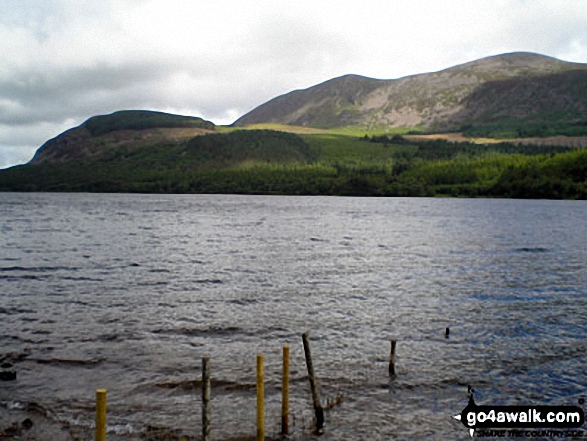 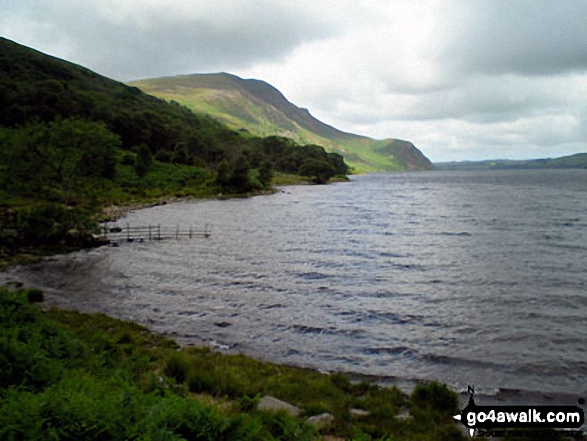 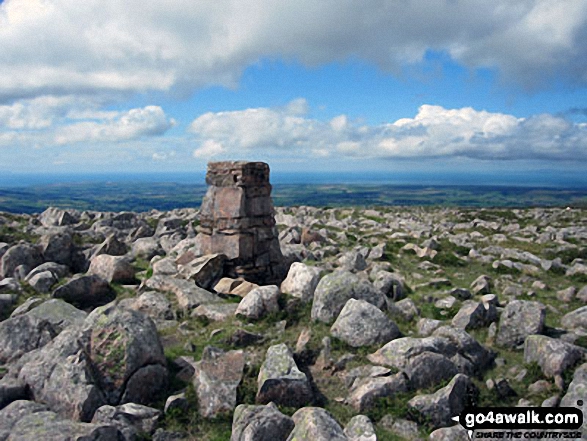 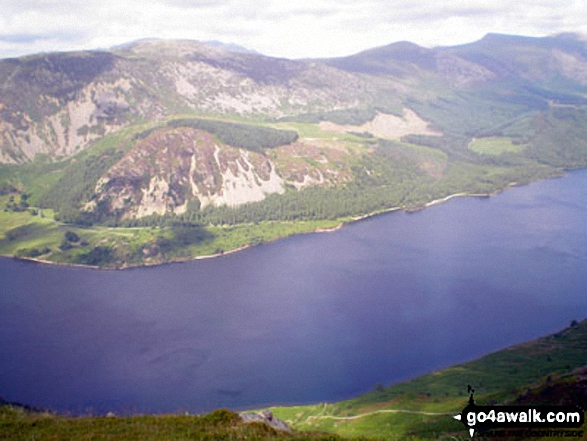 Great Borne across Ennerdale from the summit of Crag Fell 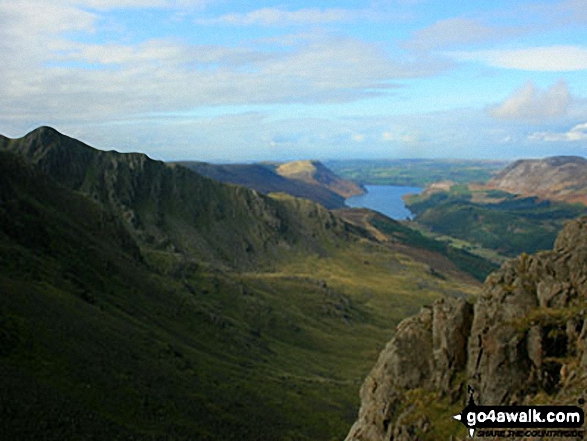 . . . see all 14 walk photographs & pictures of views from, on or of Great Borne

Send us your photographs and pictures on, of, or from Great Borne

If you would like to add your walk photographs and pictures featuring views from, on or of Great Borne to this page, please send them as email attachments (configured for any computer) along with your name to: