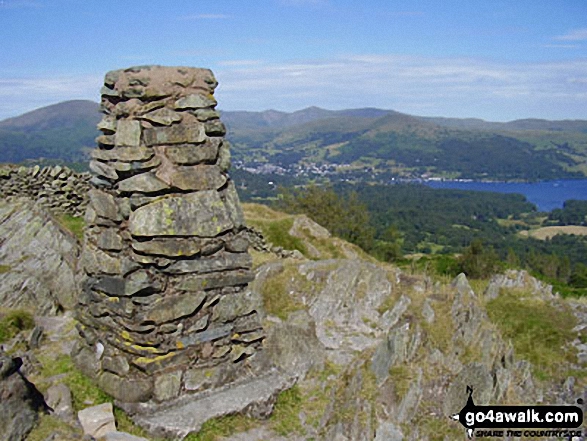 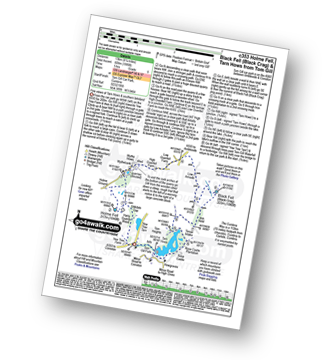 Clare Tait bagged on August 16th, 2020 [from/via/route] From Knipe Fold and up the track to Iron Keld. Followed same track down. [with] Charlie [weather] Drizzle for the first time in days made much fresher walking. - Originally followed part of a downloaded walk from the site here. It was going to head through a bog so stuck to main clear route. A good top for a family walk; maybe return one day.

John Bryers walked up on March 21st, 2020 [from/via/route] Second time I have done this crag in the last 2 months. I did it with Helme Fell and never found the top of Helme Fell due to mist! [with] With Mya my faithful 13 year old Patterdale Terrier. [weather] Weather fine but cold winds at times some brief warm sun and great views.

Mike Walker has bagged [with] Alone

David Battersby climbed on March 24th, 2019 [from/via/route] Parked at the National Trust car park at Tarn Hows then took route around Tarn Hows, through Iron Keld, up to Black Crag Summit then back down via the otherwise of Tarn Hows, returning to the car park. [with] All the family. [weather] Dry and overcast, with a cold wind on the summit.

Lucy Perchard summited on September 4th, 2018 [from/via/route] Tarn Hows and then on to Holme Fell [with] Tony but walked the first part of the route to Tarn Hows with Mum, Dad and Maisie [weather] Dry with sunny spells - Great views of Wetherlam and over to the Langdale Pikes

Richard Fulcher summited on January 8th, 2017 [from/via/route] Cottage in Outgate near Hawkshead. [with] Jen [weather] Low cloud and very misty - The sky cleared a bit when we got to the top of Black Fell allowing us to navigate a different route down from the top via The Drunken Duck and then back to the cottage.

Phillip Bulley walked up on June 10th, 2016 [from/via/route] Via Holme Fell [with] Judith and Ruby [weather] Overcast but very warm.

Elaine Evans climbed on May 24th, 2016 [from/via/route] From Holme Fell via the disused quarries, High and Low Oxen Fells and Low Arnside to Black Fell, then return to car via Iron Keld plantation, Tarn Hows and Tom Gill Falls. [with] Christine and Carol Ann [weather] Fine, warm, rather cloudy. - Lots of belted Galloway cattle around this area. Clear day with amazing views from this relatively small fell.

Dave Gay walked up on July 12th, 2008 [from/via/route] From NT Glen Mary car park (SD321998)via Tarn Hows and Iron Keld. [with] Nathaniel & Jessica - Beats shopping in Ambleside even if the paths are as busy.

David Butterfield has hiked [with] Julie

Tracey Cowell scaled on April 30th, 2015 [with] sister [weather] sunny and the odd shower , snow on top of high fells

Craig Steeland walked up on April 22nd, 2015 [from/via/route] From Borwick Lodge via Iron Keld National Trust estate [with] On my own [weather] Sunny and very warm - Great little walk. Managed to get a car parking space right at the start of the walk. Attractive triangulation pillar on the summit. Pleasant views.

Clive Ward bagged on March 15th, 2014 [from/via/route] Parked near Colwith Bridge. [with] Hazel [weather] Dry, quite cold. Low cloud but the walk was well below. - DAy before Haze & Ben & Janice did Grizedale Duathlon. Hazel keen not to do anything too strenuous.

Charlie Housley conquered on November 10th, 2013 [from/via/route] From the Drunken Duck car park and up through Pull Scar woods. [with] Joanna. [weather] Fantastic...why can't it always be this good? - Super little fell with fantastic views for miles.

Christine Knowles walked up on May 3rd, 2013 [from/via/route] Tarn Hows [with] Graham [weather] Windy, quite cold - Easy to find

Kevan Cassley hiked on February 10th, 2013 [from/via/route] c353 - Holme Fell & Black Fell (Black Crag) from Tom Gill [with] wife - Amanda [weather] rain lower levels with snow higher up - After many years walking in the Lake District, we thought we would start officially working through the Wainwright's. Got toally soaked in heavy rain & almost blizzard conditions on the higher grough - fantastic !!

More Photographs & Pictures of views from, on or of Black Fell (Black Crag) 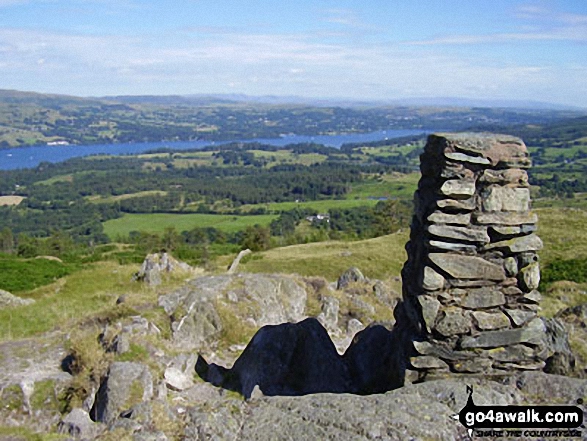 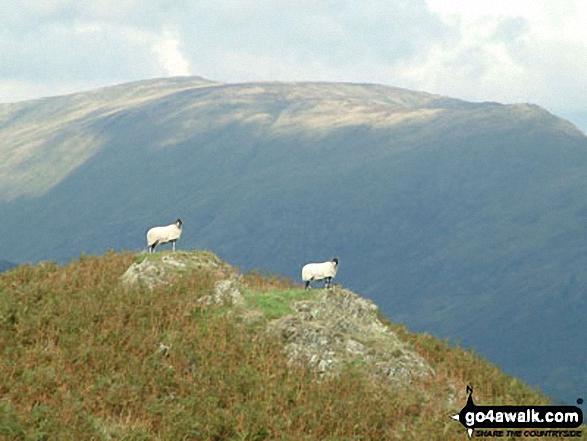 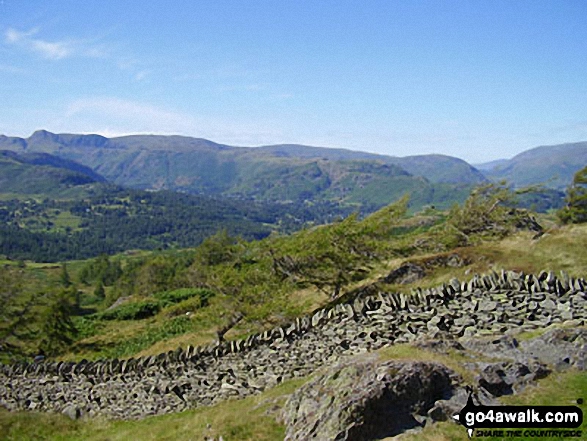 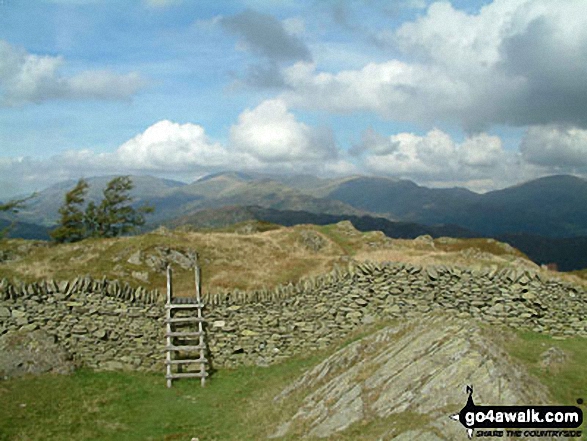 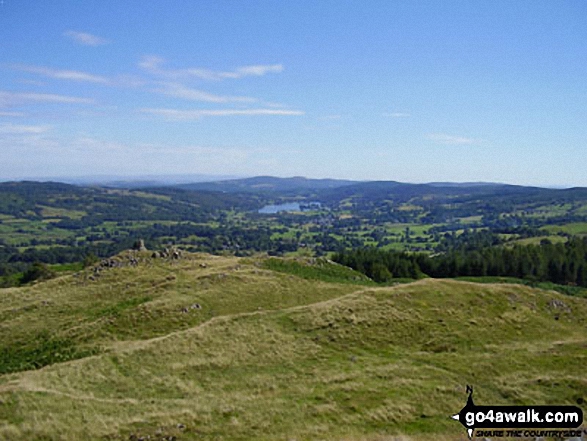 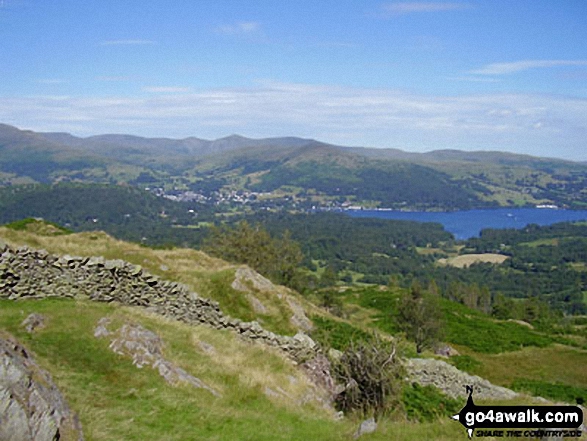 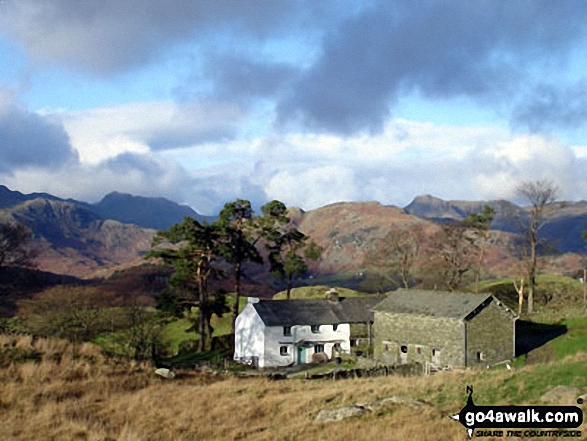 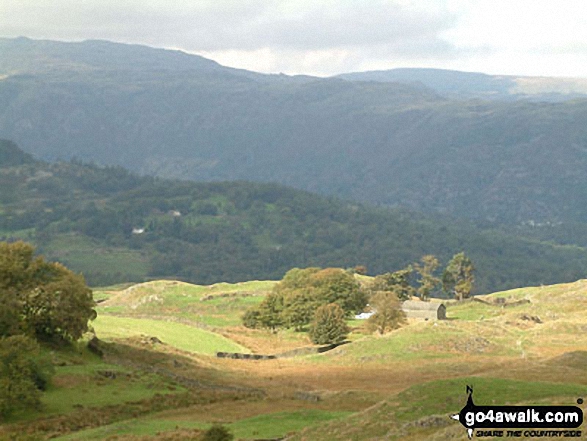 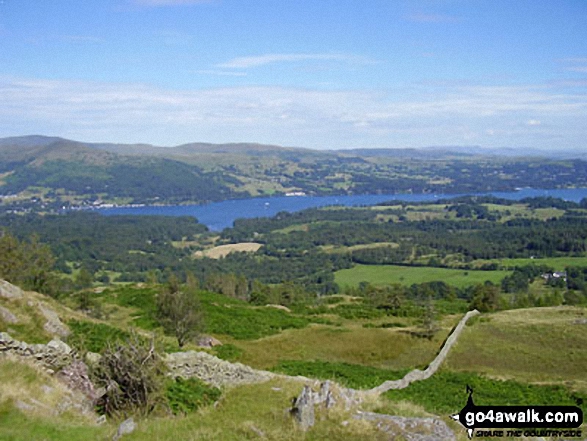 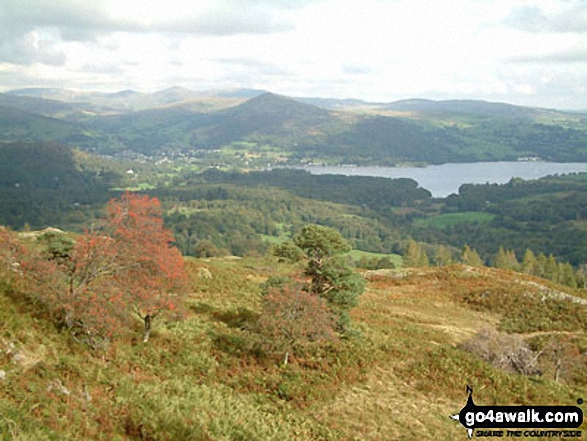 Send us your photographs and pictures on, of, or from Black Fell (Black Crag)

If you would like to add your walk photographs and pictures featuring views from, on or of Black Fell (Black Crag) to this page, please send them as email attachments (configured for any computer) along with your name to: