The summit of Rhinog Fawr is marked by a Trig Point.

Rhinog Fawr is classified as: 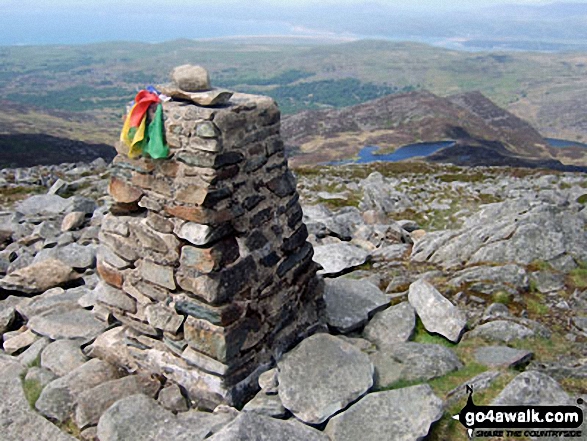 The Rhinogs area of Snowdonia

Fantastic - but very long and with two big ascents 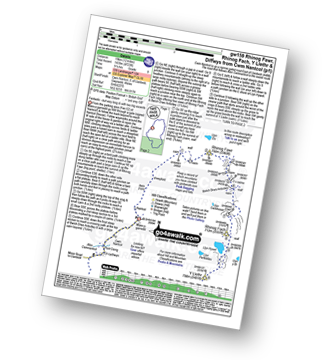 Andy Buxton walked up on June 20th, 1968 [from/via/route] Roman Steps [with] BVGS [weather] Sunny/showers - Training for 14 Peaks (we reckoned that the 14 Peaks were good training for the Rhinogs!)

More Photographs & Pictures of views from, on or of Rhinog Fawr 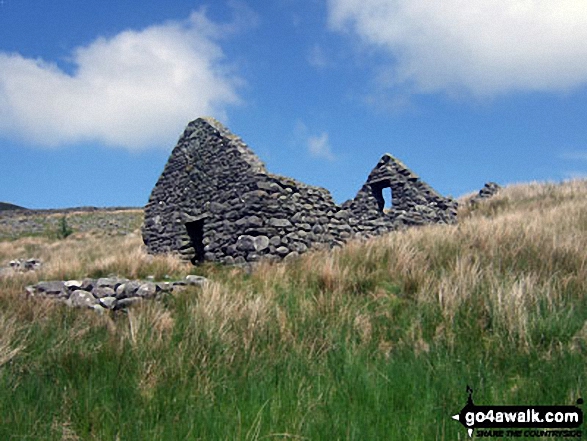 Ruined barn on the lower slopes of Rhinog Fawr above Nantcol 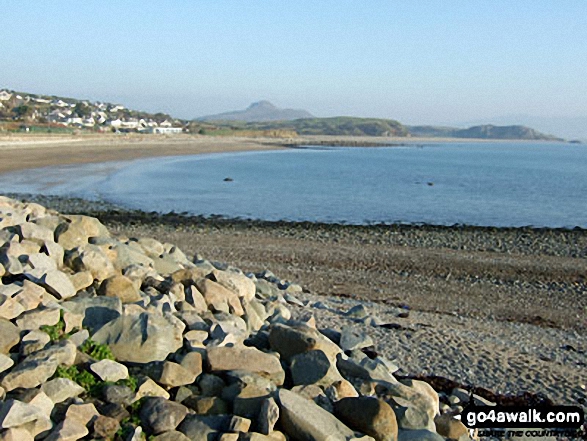 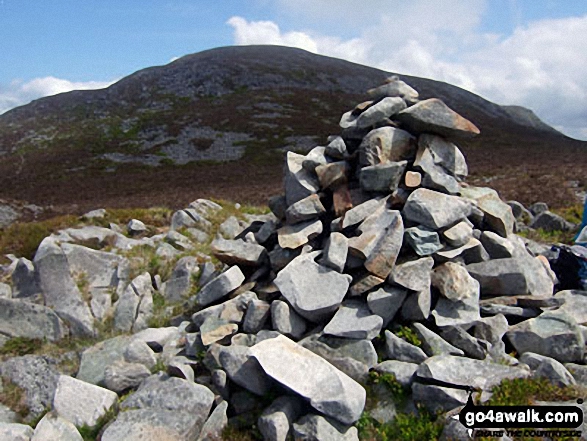 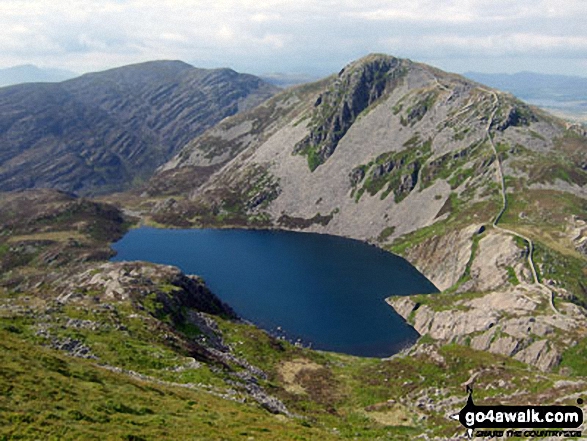 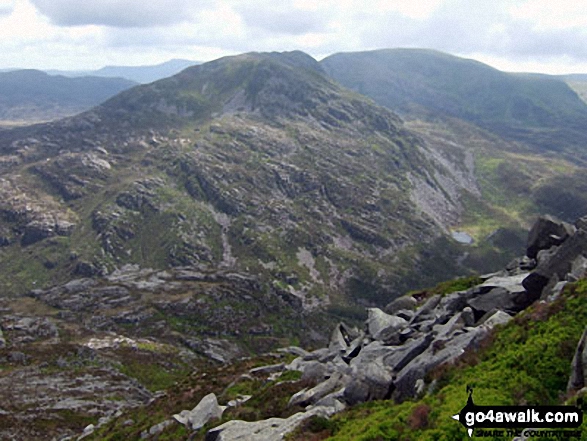 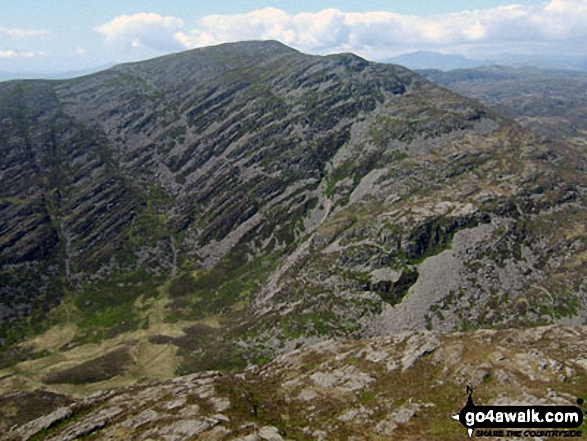 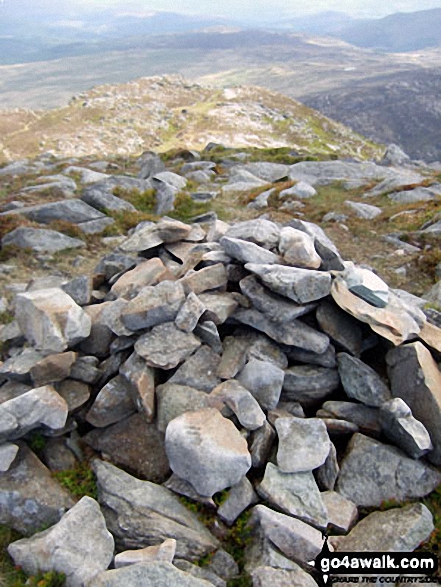 Looking East from the summit of Rhinog Fawr 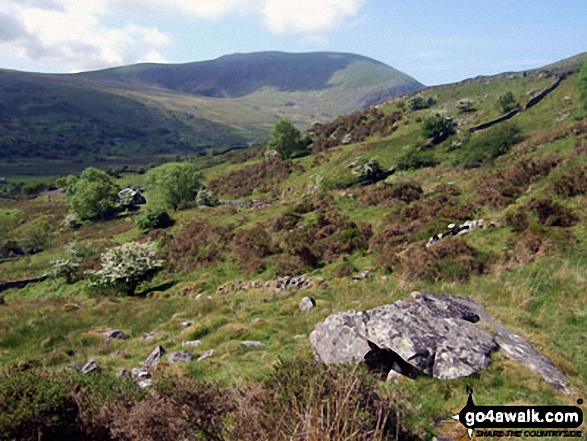 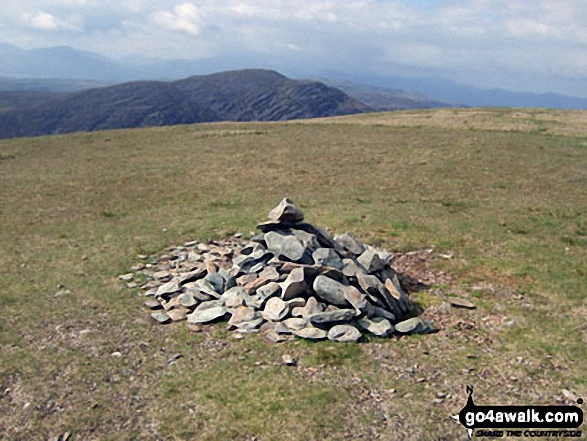 Y Llethr summit cairn with Rhinog Fawr in the distance 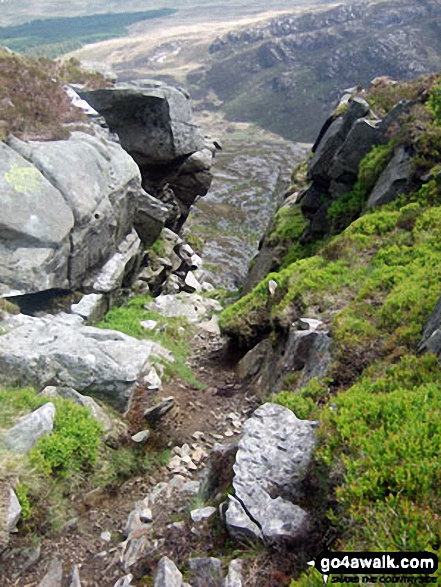 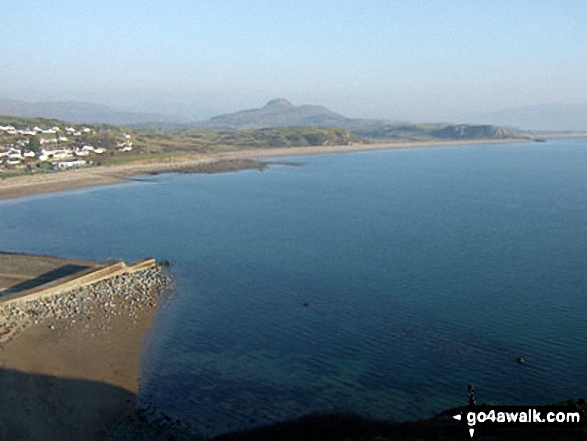 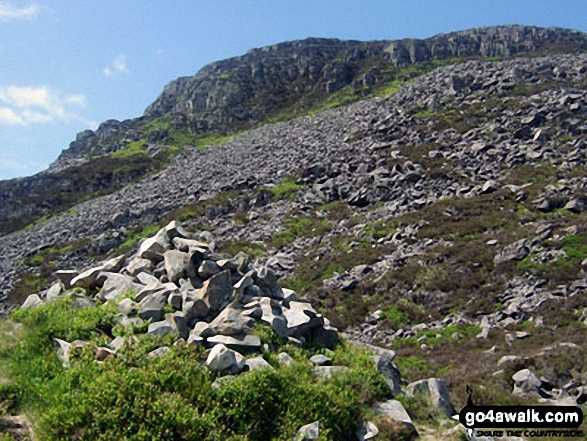 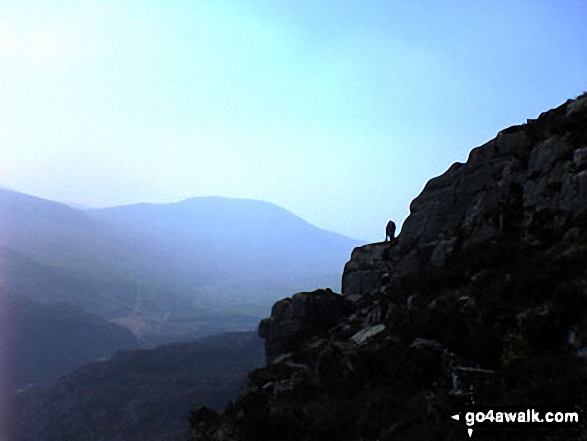 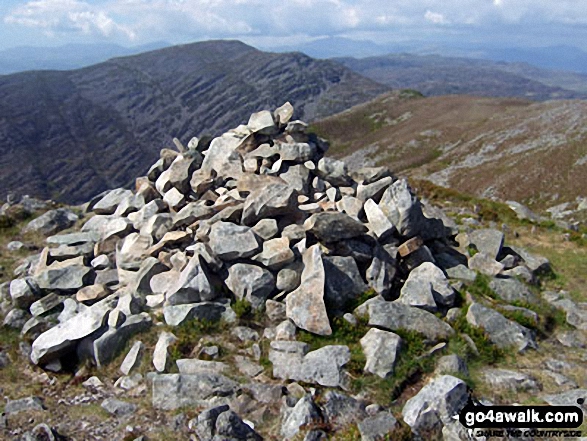 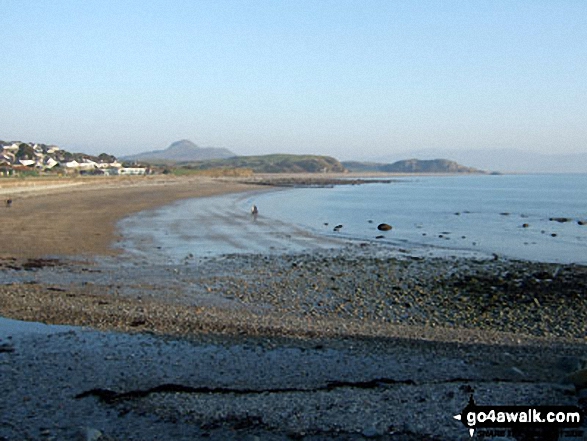 Send us your photographs and pictures on, of, or from Rhinog Fawr

If you would like to add your walk photographs and pictures featuring views from, on or of Rhinog Fawr to this page, please send them as email attachments (configured for any computer) along with your name to: