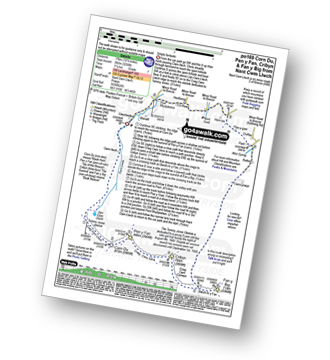 Get Directions to the start of walk po169

The Tommy Jones Obelisk is dedicated to a young 5 year old boy who got lost during the night of August 4th, 1900. Despite an anxious search his remains were not discovered until September 1st, 1900.

Completing this walk will also take you to the top of Corn Du at 871m (2859ft). Corn Du is also known as a Welsh Nuttall (25th highest in Wales, 43rd highest in England & Wales). 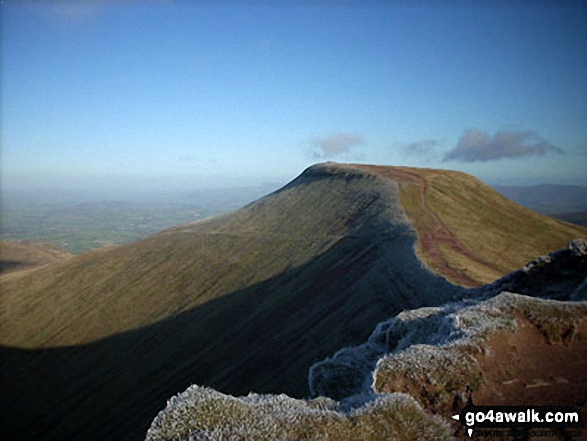 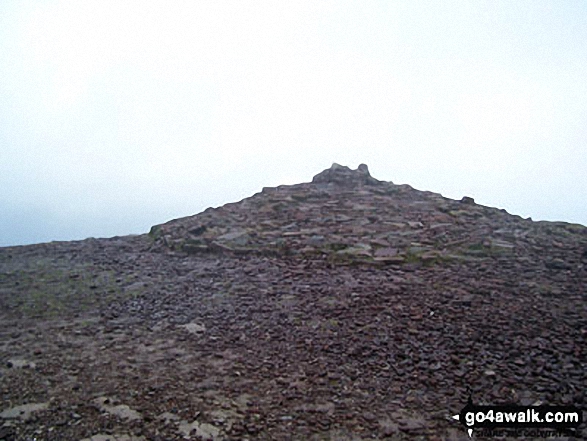 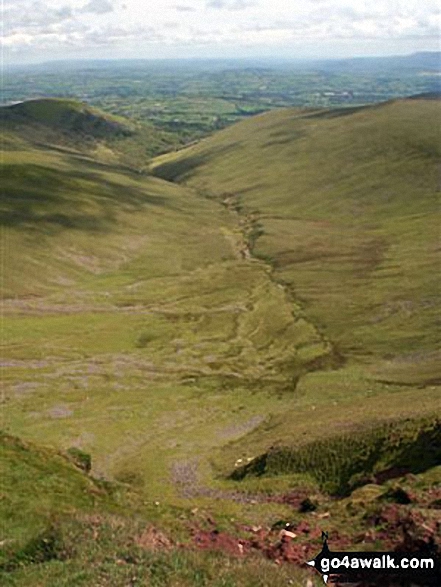 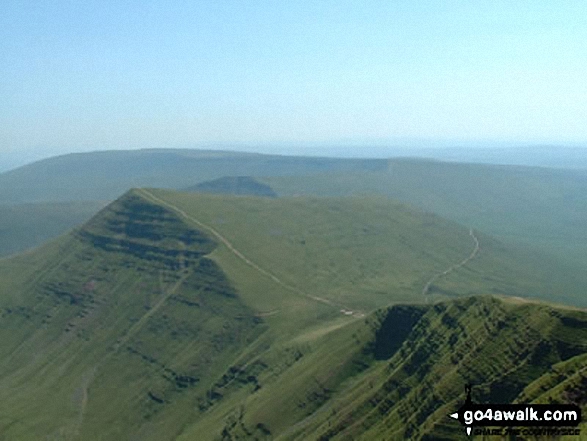 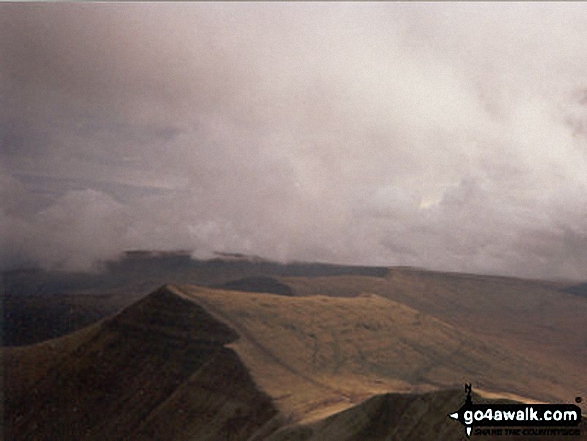 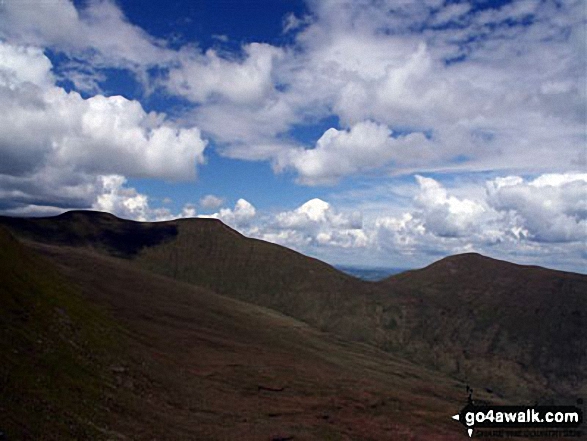 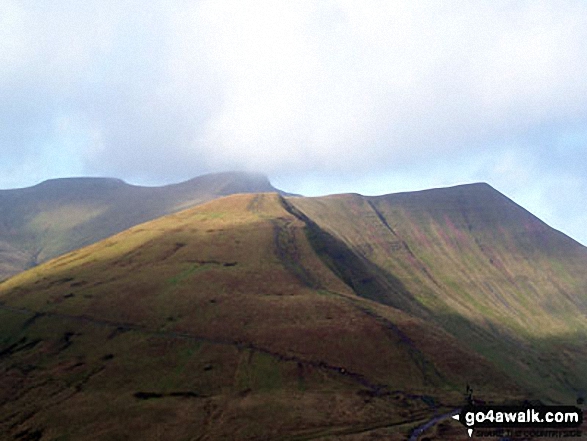 Cribyn with Pen Y Fan beyond from Fan y Big 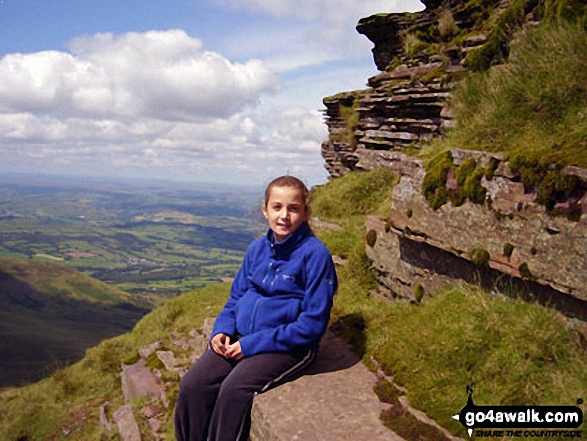 Kacey on the side of Corn Du 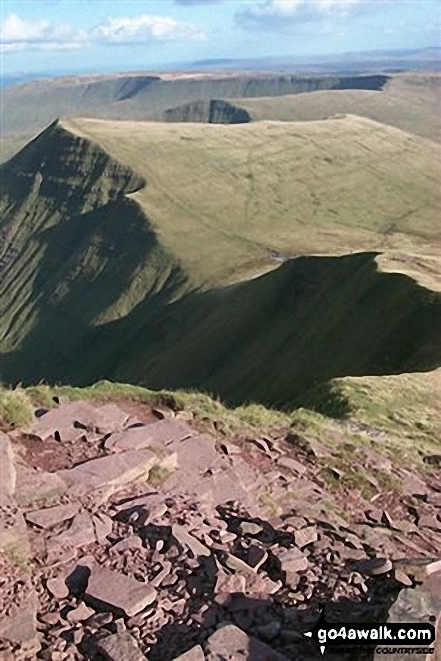 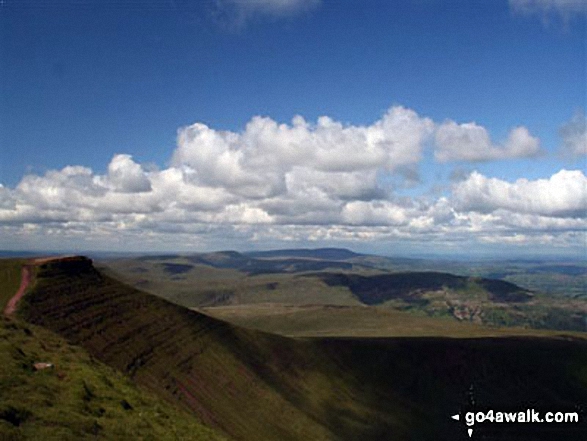 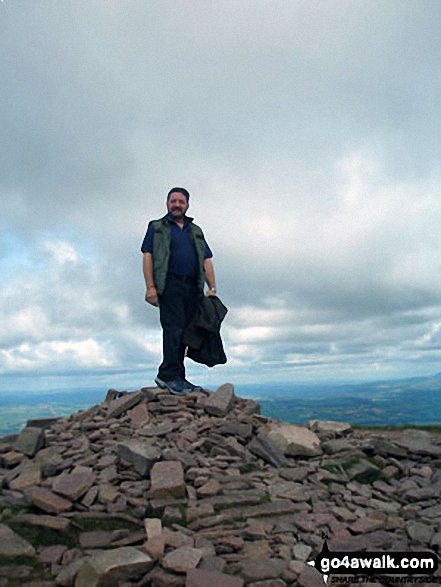 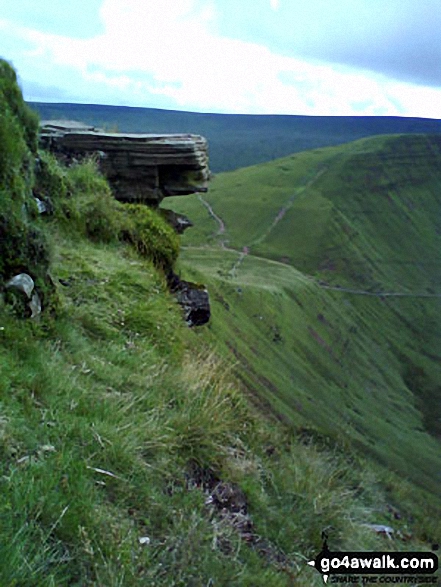 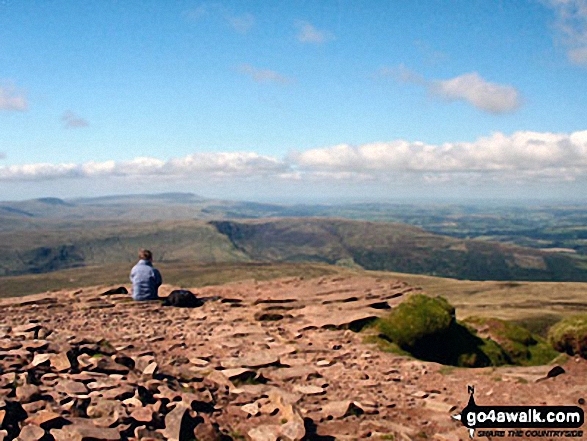 Dawn taking in the view from Corn Du 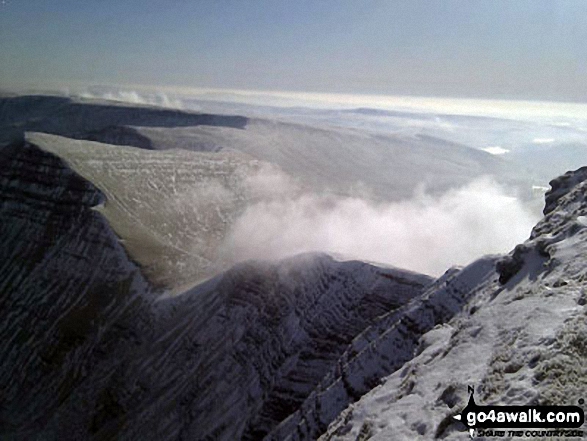 Cribyn from Pen y Fan in the snow 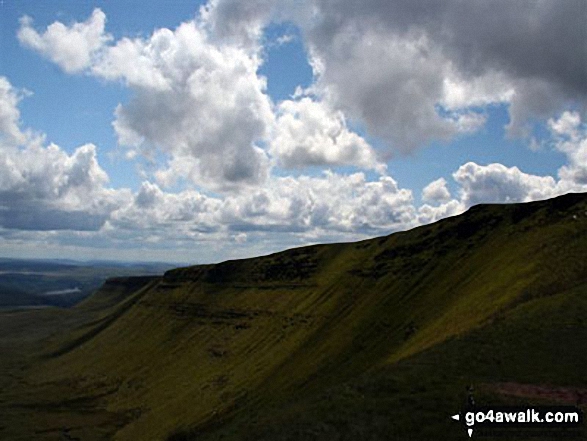 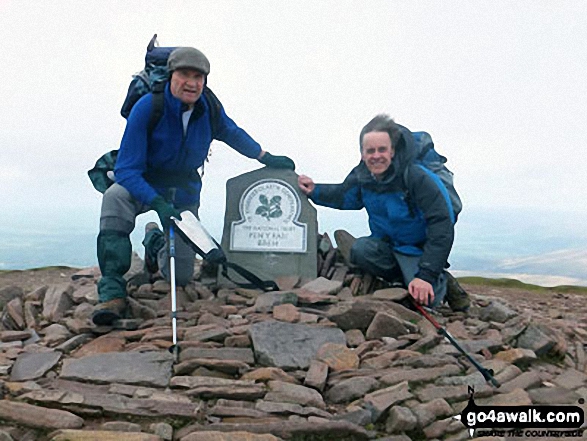 Mick and Rob, friends of 40 years make it to the top of a windswept Pen Y Fan 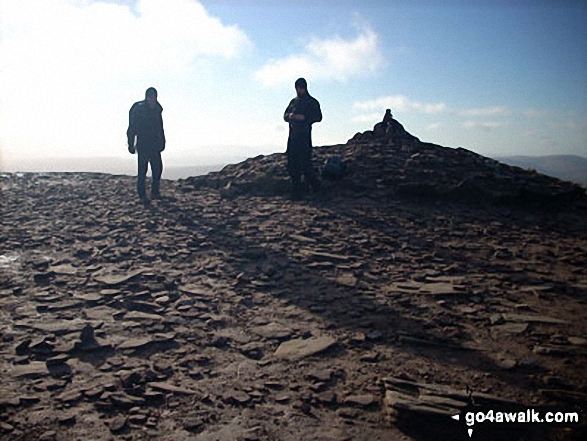 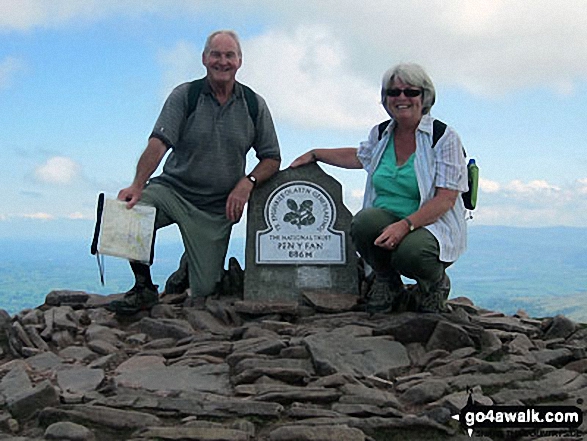 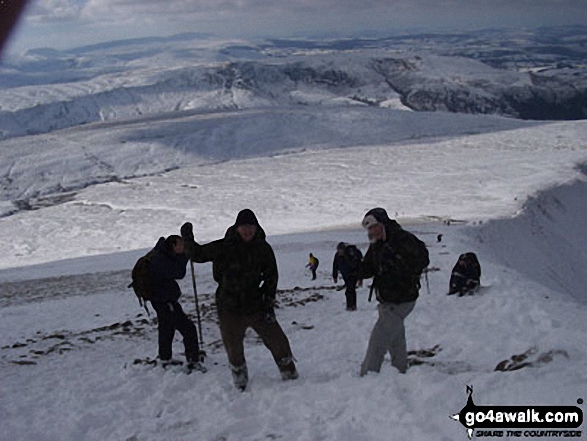 We would love to see your walk photographs and pictures walk po169 Corn Du, Pen y Fan, Cribyn and Fan y Big from Nant Cwm Llwch nr Brecon. Please send them as email attachments (configured for any computer) along with your name to:

Get Directions to the start of walk po169