Plover Hill is classified as: 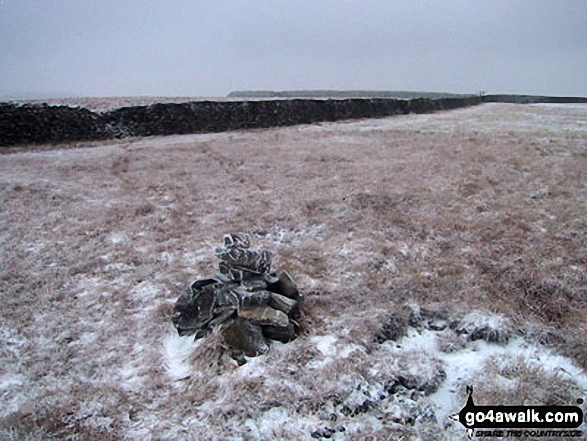 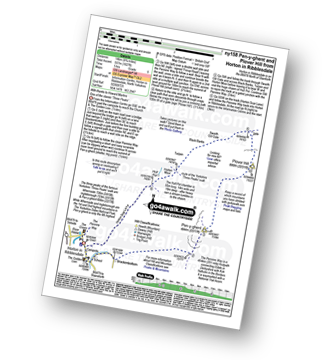 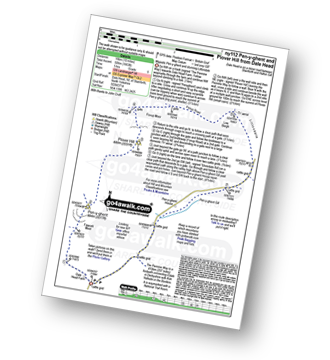 Gill Bates walked up on May 6th, 2019 [from/via/route] from Horton In Ribblesdale

Alan Smith bagged on May 16th, 2019 [from/via/route] Horton on ribblesdale [with] Keith and kevin [weather] Sunny

Kevin Foster hiked on July 22nd, 2017 [from/via/route] The ridge following on from Pen-y-ghent [with] By myself [weather] Rain to start, low cloud but then tops clearing and hot and sunny. - Very soggy underfoot. Insignificant cairn about 100 yards away from the ladder stile over the summit wall. I had to scramble over another dry stone wall to reach it (careful not to dislodge any stones). Views limited as the cloud was only just starting to clear. Lovely descent off Plover Hill to reach the Horton 'road' to Foxup. The next section was quite long through the fields in upper Littondale to reach the grass trod of Dawson Close. Very hot and the fell tops had completely cleared out by now.

Christine Shepherd summited on March 1st, 2013 [from/via/route] Walked from Horton in Ribblesdale via Pen-y-Ghent using walk ny158 [with] On my own [weather] Cold with severe windchill on the summits but some beautiful rays of sunshine too. - Couldn't use the path descending the crags after Plover hill as they were covered in snow and ice; lethal! Walked across the ridge with some other walkers until we found a safer way down.

Ray O'Hara has scaled [from/via/route] NY112 & NY135. I walked NY112 over Penyghent & Plover Hill as far as the cattle grid at SD87221 74498 then walked backwards round NY135 over Darnbrook Fell & Fountains Fell. The NY135 route was still easy to follow when walked in reverse. [weather] Overcast, some sunny spells - The ridge walk across from Penyghent was extremely boggy and the summit cairn could only be reached by climbing over a dry stone wall. I had been concerned about the steep descent off the Northern edge of Plover Hill with it being so wet & slippery underfoot, but my fears were unfounded, the path was easy to find and steps had been placed on the steepest bits.

More Photographs & Pictures of views from, on or of Plover Hill 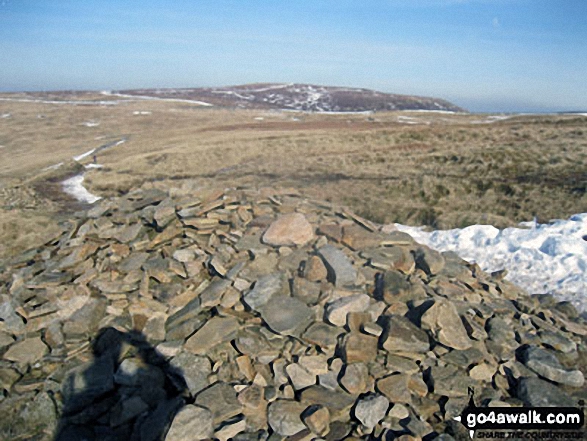 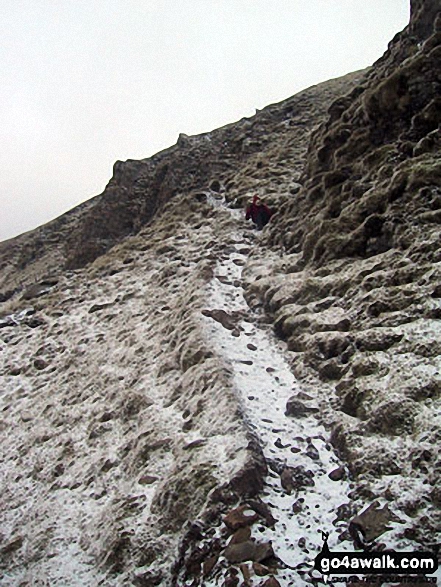 Descending the track to Foxup Moor from Plover Hill

Send us your photographs and pictures on, of, or from Plover Hill

If you would like to add your walk photographs and pictures featuring views from, on or of Plover Hill to this page, please send them as email attachments (configured for any computer) along with your name to: