Low Pike (Scandale) is classified as: 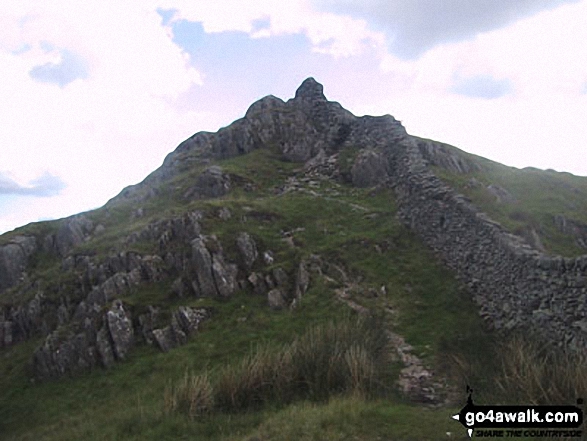 Quieter alternative to the popular routes from Ambleside 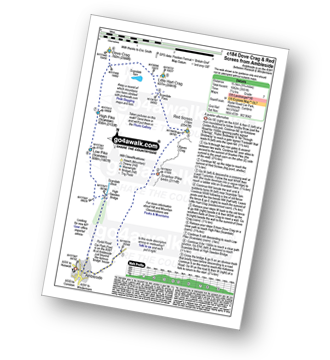 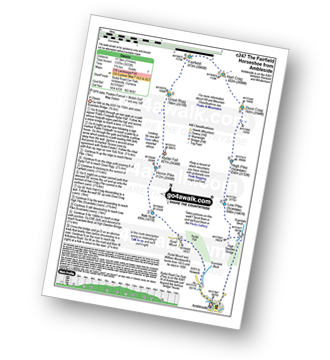 A variation on a classic route 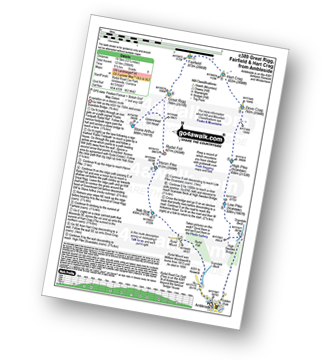 Jon Bowskill summited on April 4th, 2020 [from/via/route] From Braeside Saturday went anti clockwise, sunny day but windy with some old snow on summits just under 7 hours with no stops. Long route from Fairfield peak to Rydal. longer than expected. Need to try clockside.. [with] On my own [weather] Warm and sunny - Try clockwise from Rydal

John Tippins climbed on May 28th, 2019 [from/via/route] From Ambleside, walk c184 from go4awalk.com. [with] Afia, Zahra and Farah. [weather] Sunny with clouds, few spots of rain in the afternoon.

Alan Jolly hiked on May 10th, 2019 [from/via/route] From Ambleside as part of Fairfield Horseshoe [with] Denis Jolly [weather] Sunny on the way out and sleet and rain on the way back

Simon Boddy summited on April 20th, 2019 [from/via/route] Ambleside [with] My girlfriend [weather] A lovely warm and sunny day. Cooler at the summit though. - Did Low Pike followed by High Pike and Dove Crag

Lucy Perchard bagged on May 17th, 2018 [from/via/route] Heading down from High Pike at the end of the Fairfield Horseshoe [with] Tony [weather] Lovely but very windy

Tony Deegan walked up on August 5th, 2017 [from/via/route] Fairfield Horeshoe [with] Si [weather] first half in rain, second half drizzle and sunshine.

Elaine Evans summited on February 24th, 2017 [from/via/route] From Ambleside to Low Pike and on to High Pike [with] Sue and Christine [weather] Beautiful clear day for the most part, did become overcast but no rain. - Very, very boggy ground in some places. Returned home in a bit of a mess!

Phillip Bulley conquered on July 10th, 2016 [from/via/route] From Ambleside [with] Judith and Ruby [weather] Low cloud with no views at all and very windy.

Jon Mapp walked up on June 18th, 2016 [from/via/route] c247 [with] Just Suzzanné and me [weather] Clear and fair, a little mist on the tops but pleasant walking weather, not too hot and no rain. - A long slog of a walk - Walking Nab Scar first, got the major climb out of the way.

Kevin Parnham climbed on January 23rd, 2015 [from/via/route] High Pike [with] Jo [weather] Cold and windy but improving - First time we stopped and ate anything on the round. Snow turned to rain as we dropped height

Stan Goodall has bagged [with] miri

Bella Wella walked up on June 10th, 2014 [with] Paul forgotten the exact date

Peter Pain summited on May 3rd, 2014 [from/via/route] From Nab Scar, Doing Fairfield Horseshoe back to Ambleside [with] Lynda Davidson [weather] 7 degrees, cloudy, wind picking up on top of ridge making it feel colder

Marcus Bradshaw climbed on December 1st, 2013 [from/via/route] From Ambleside carpark. The Fairfield Horseshoe [with] Marcus [weather] Beautiful sunshine. NO WIND. Mist at the top of Fairfield. - A long descent with a wall to the right of us which was annoying. This was a great summit to find. Certainly a scramble down to the bottom of the hill.

Tim Buckley summited on July 12th, 2010 [from/via/route] As part of the Fairfield Horseshoe from Ambleside. [with] Esther and Naomi. [weather] Warm and overcaste - Arrived at 13.40. Missed turn for High Sweden Bridge, crossed Scandale Beck by Low Sweden Bridge and back to Ambleside.

Dave Eyes conquered on August 23rd, 2010 [from/via/route] from Swan at Grasmere up on to Fairfield horseshoe and round to Ambleside [with] Christine Eyes [weather] dull - rain

Iain Jones walked up on July 16th, 2013 [from/via/route] The Fairfield Horseshoe from Ambleside

Andrew Martin conquered on May 6th, 2013 [from/via/route] ambleside [with] self [weather] sunny below 2000ft misty above

Steve Gilmore bagged on March 8th, 2013 [from/via/route] Did the Fairfield horseshoe (walk c247) from Ambleside in clock wise direction [with] Steve Taylor & Ian Matthews-Golledge [weather] On the lower levels it was cool and a little drizzle, getting windier and colder the higher we got. At the top it visibilty was probably about 50 yds or less, Snow on the ground.

Charlie Housley climbed on August 12th, 2012 [from/via/route] From Sweden Bridge as part of the Fairfield Horseshoe route. [with] A bunch of geocachers and Wainwright Baggers! [weather] Wonderful and sunny. - First of 8 for the day.

Christine Shepherd bagged during May, 2007 [from/via/route] Walk c247 Fairfield Horseshoe [with] Tony Sailes [weather] Bight but mist on Fairfield - Bagged again on a sunny day on 12.5.12.

More Photographs & Pictures of views from, on or of Low Pike (Scandale) 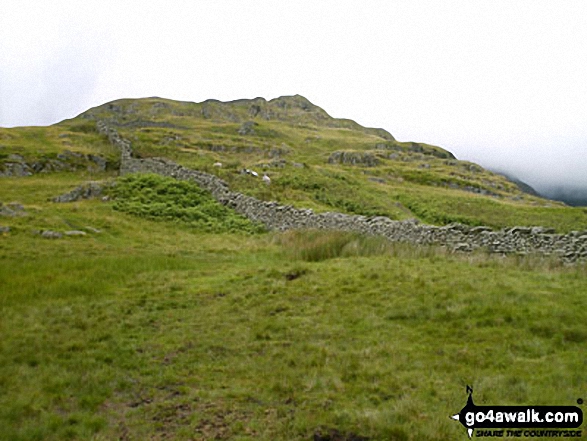 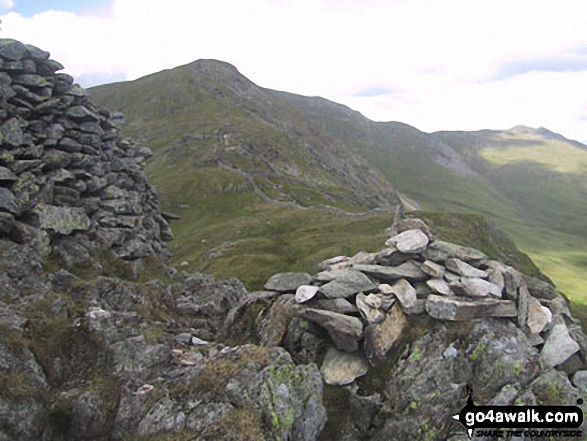 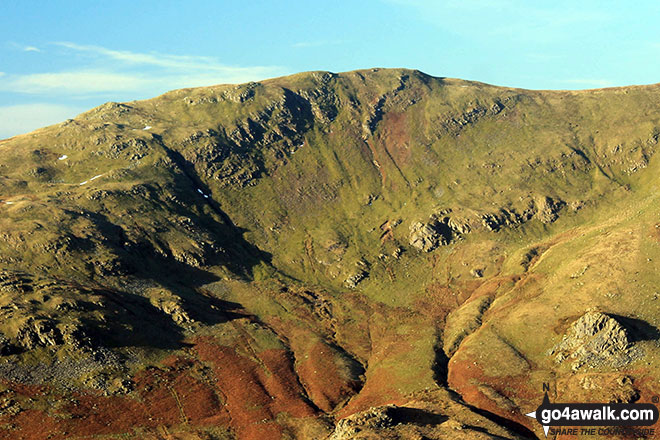 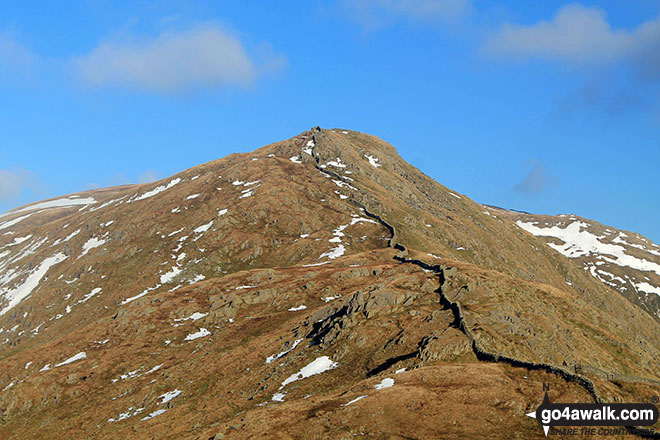 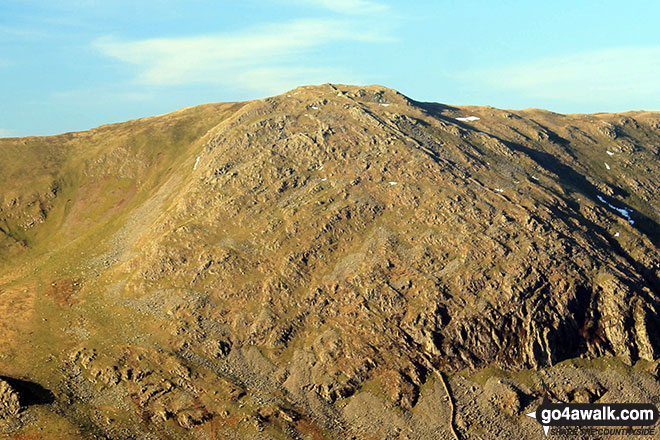 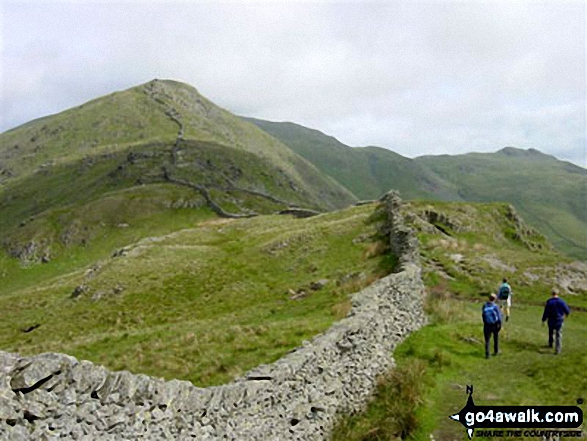 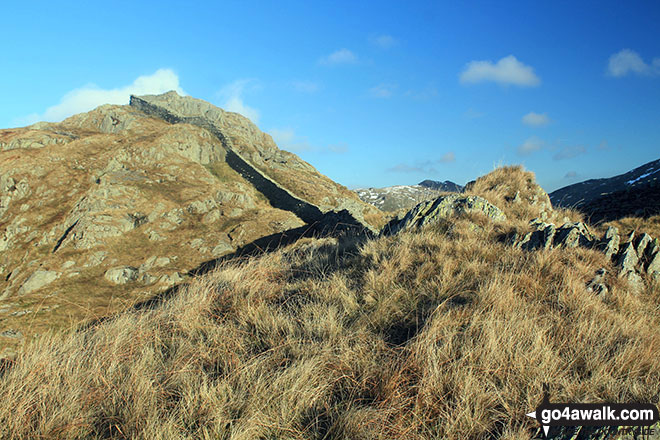 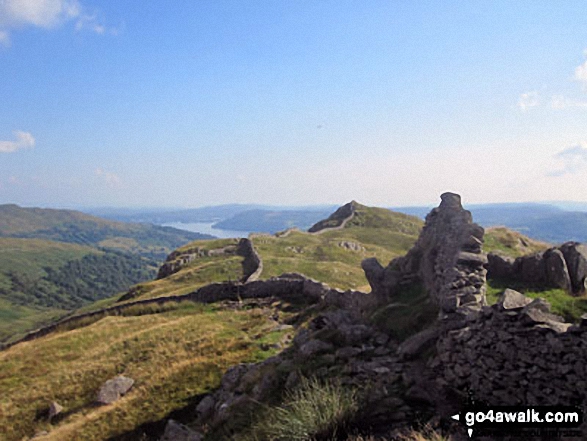 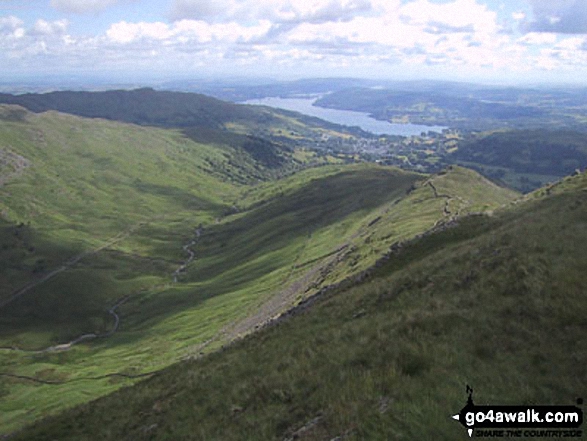 Send us your photographs and pictures on, of, or from Low Pike (Scandale)

If you would like to add your walk photographs and pictures featuring views from, on or of Low Pike (Scandale) to this page, please send them as email attachments (configured for any computer) along with your name to: