High Willhays is often mistakenly referred to as the highest point in England south of Kinder Scout. In fact Black Mountain (703m) on the border between Herefordshire (England) and Powys (Wales) is considerably higher than both Crowden Head (Kinder Scout) (636m) and High Willhays (621m).

High Willhays is classified as: 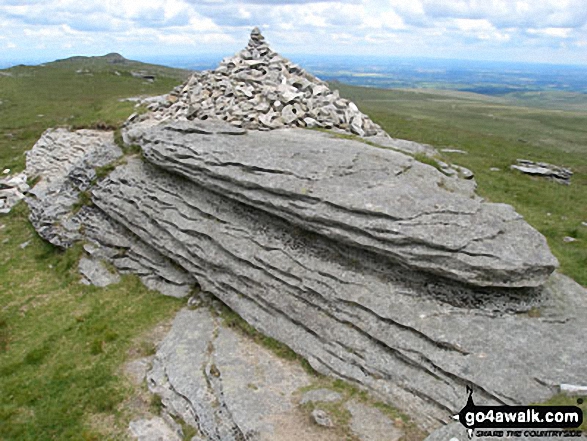 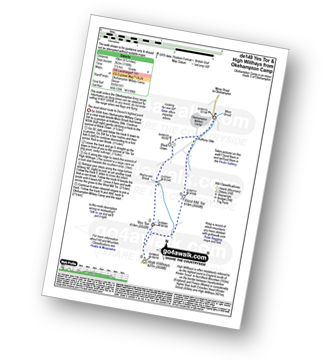 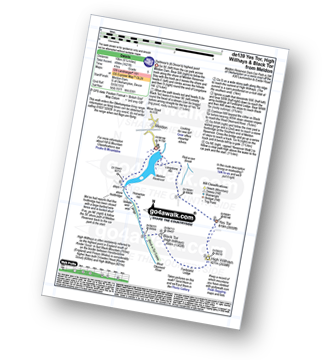 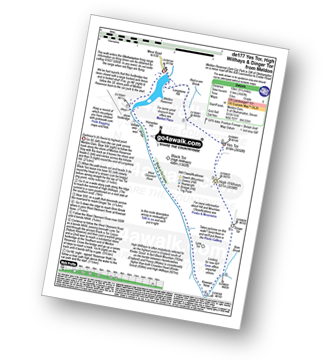 Kevin Foster walked up on August 16th, 2020 [from/via/route] Yes Tor. [with] By myself. [weather] Cloudy light rain but clearing later in the afternoon - Not much to this one and only marginally higher than Yes Tor but still Devon's highest top and all that. Views were good to the south and west across the wilderness of Dartmoor. Highlight was the descent on the approach to Black Tor came across some wild Dartmoor ponies. They even posed to have their photo taken.

Oliver Hunter bagged on May 13th, 2006 [from/via/route] 6Ľ mile walk from Meldon Reservoir, over Yes Tor, High Willhays & Black Tor. [with] Me, Kat, Leon, Chris & Kate. [weather] A bit misty but got some views from the tops. - Found a lovely waterfall to sit and have lunch by.

Dale Tyler hiked on April 16th, 2017 [from/via/route] Via the West Okement and Black Tor, from Meldon Reservoir - then on to Yes Tor [with] Kerry & Richard [weather] Lovely day, great visibility

David Wand summited on August 13th, 2000 [with] Gayle and the girls [weather] Rained in the night but dry for the walk and a light breeze

Mark Davidson conquered on June 13th, 2008 [with] Theresa [weather] Clear & Sunny - Met a load of Army guys in the way down who looked less than chuffed to be there. One of them looked like Gary Lineker!

Christine Shepherd walked up on July 25th, 2016 [from/via/route] Walked from Okehampton Military Camp using walk de149 [with] On my own [weather] Fine to start with turned drizzly but still clear enough to see the way. - One of the easiest 2000ft Mountains to bag.

Pauline Styles bagged on September 11th, 2015 [from/via/route] From the military road [with] Jersey Jane and Jane and Greg [weather] Windy with a short shower - Climbed Rowtor and then had lunch at High Willhays after starting out late at 12 o'clock. Then we went on to Yes .tor.

More Photographs & Pictures of views from, on or of High Willhays 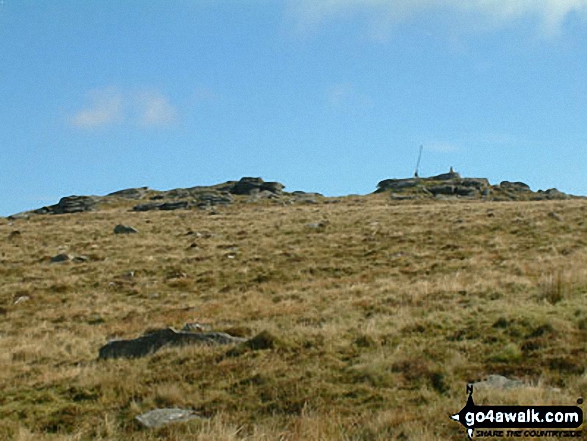 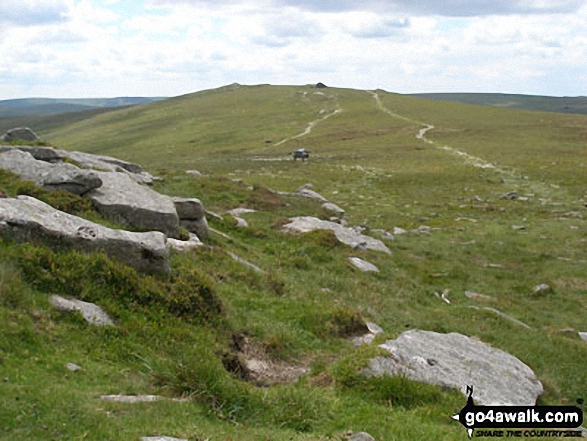 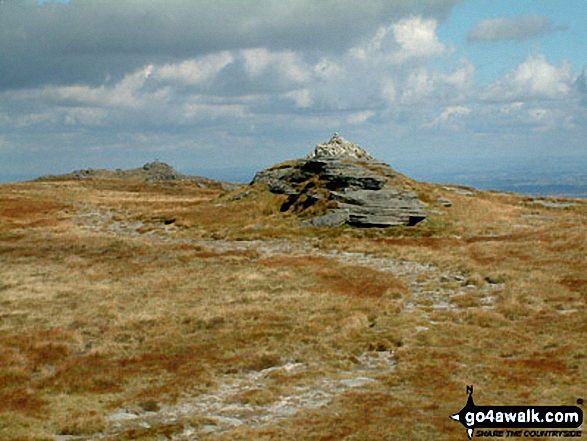 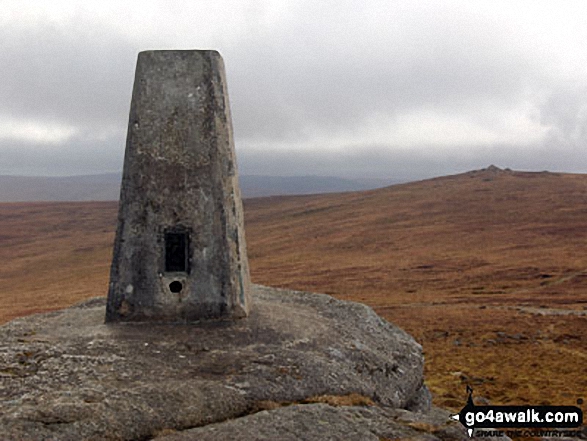 High Willhays from the trig point on Yes Tor 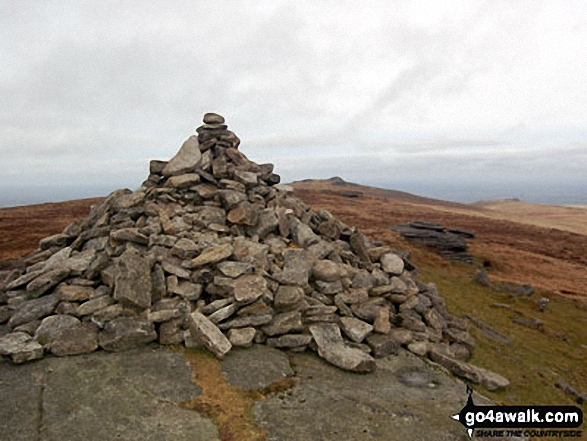 Yes Tor from the cairn on High Willhays

Send us your photographs and pictures on, of, or from High Willhays

If you would like to add your walk photographs and pictures featuring views from, on or of High Willhays to this page, please send them as email attachments (configured for any computer) along with your name to: