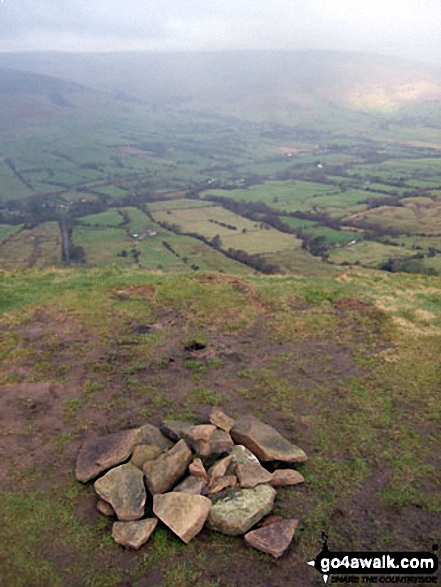 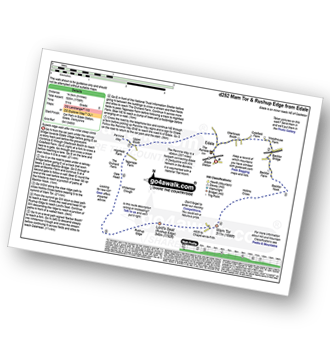 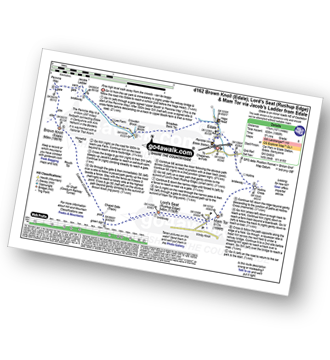 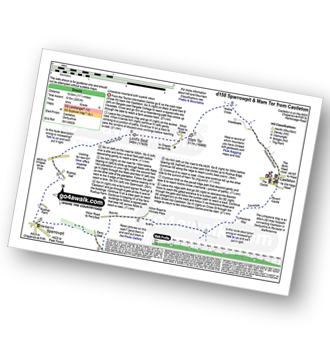 Lucy Perchard summited on June 18th, 2017 [from/via/route] Edale, along Rushup Edge and then the Great Ridgeway before returning to Edale [with] Tony [weather] Boiling hot! - Fantastic walk on the hottest June day in years - fabulous!

Joanne Mcgawley bagged on May 19th, 2013 [from/via/route] Edale [with] Rich and Jen [weather] Mild but dull - 9.33 miles. Via Tagsneaze Farm where they filmed The Village ( bbc show) 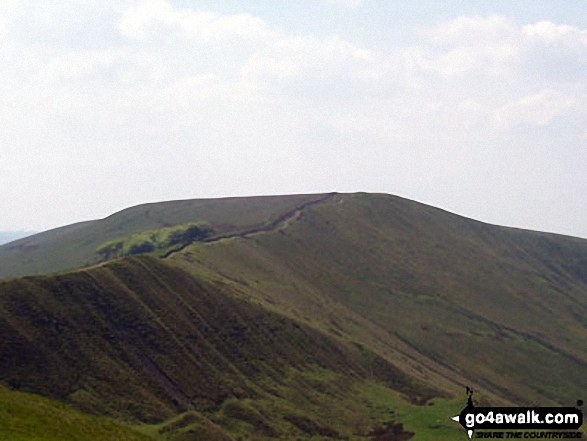 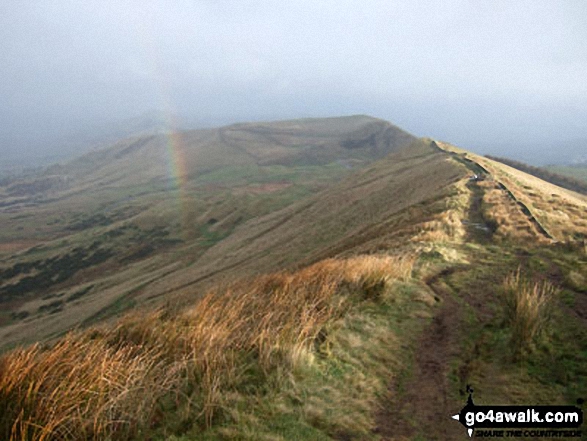 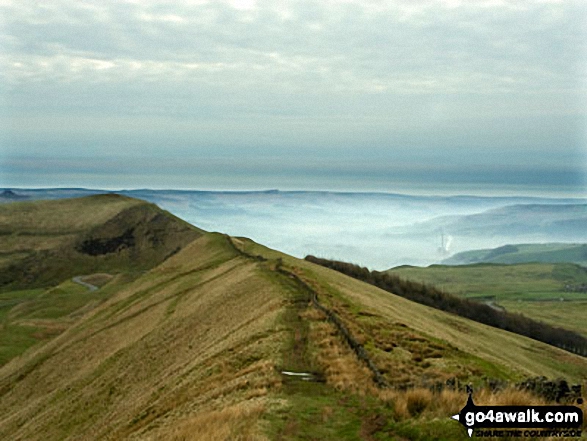 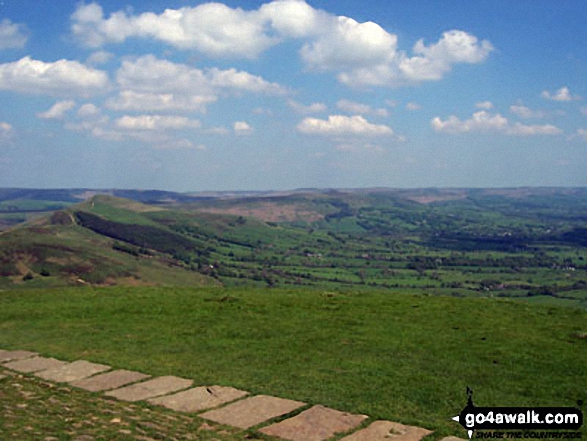 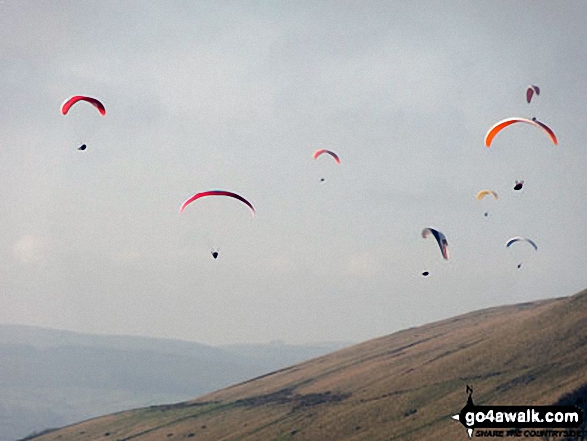 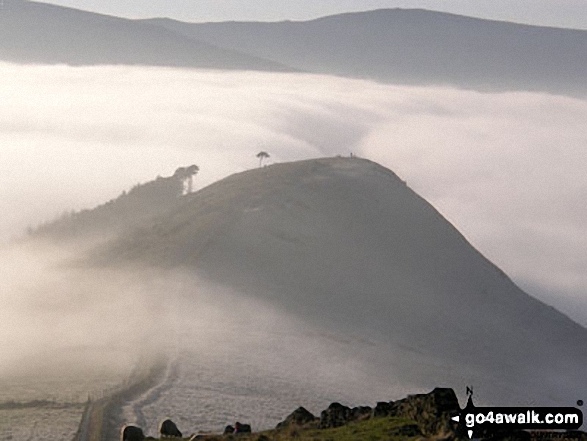 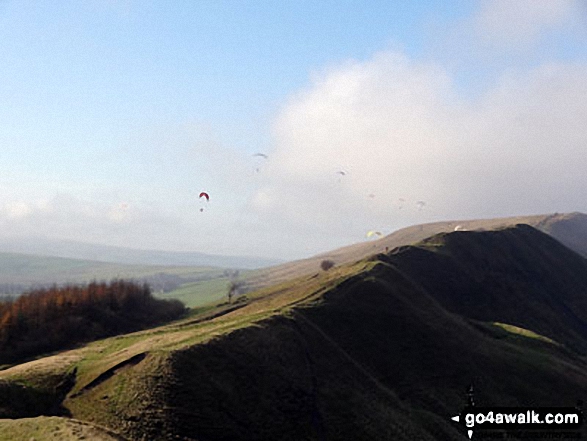 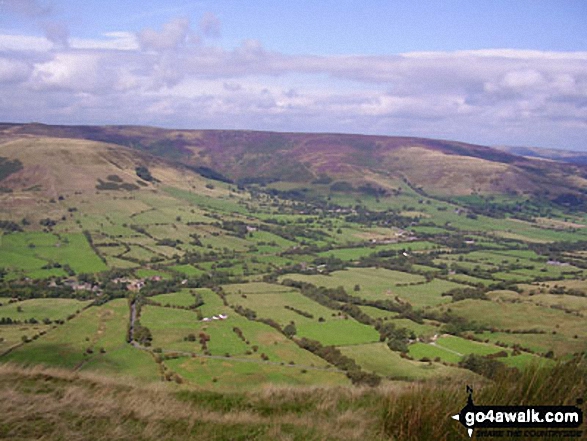 The Vale of Edale from Lord's Seat (Rushup Edge) 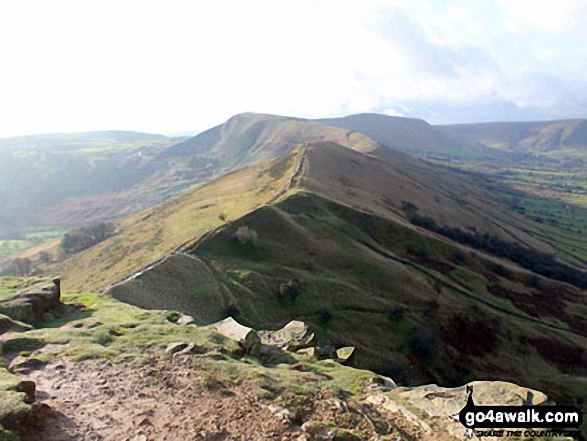