Peak Bagging the 66 Mountains, Tops, Peaks and Hills in The South Western Area of The Cambrian Mountains, Mid Wales

The South Western Area of The Cambrian Mountains is the area enclosed by the A44 from Aberystwyth to Llangurig to the North; the A470 from Llangurig via Rhayader to Builth Wells to the East; the A483 from Builth Wells to Llandovery, and then the Brecon Beacons National Park boundary to Ffairfach to the South East; the B4300 from Ffairfach to Caerfyrddin/Carmarthen to the South; the A484 from Caerfyrddin/Carmarthen to Cynwy Elfed, the B4333 to Newcastle Emlyn and then the A484 to Ceredigion/Cardigan to the South West; and the Irish Sea from Ceredigion/Cardigan to Aberystwyth to the West.

There are 66 'tops' to walk up, bag and conquer, the highest point is Drygarn Fawr and the area includes:

View these Mountains, Tops, Peaks and Hills in The Cambrian Mountains:- 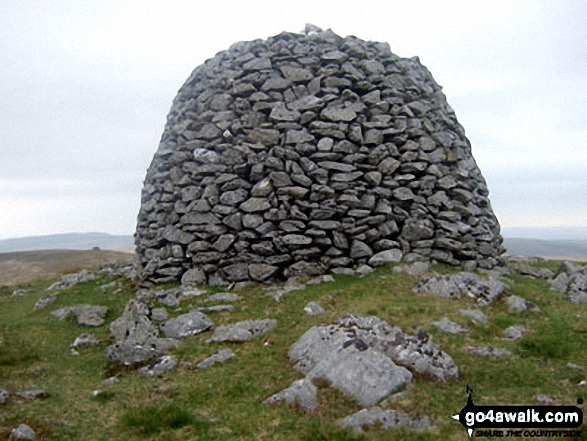 › The South Pennines & The Forest of Bowland